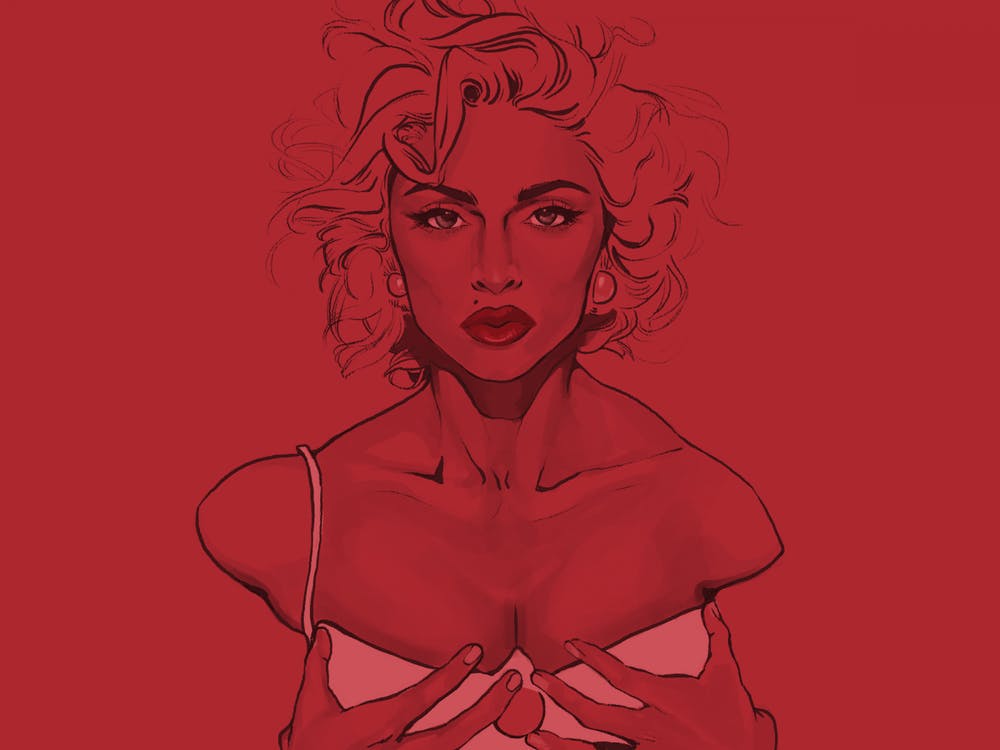 This concept was first coined by Sigmund Freud. It represents the contrast of the Madonna – a virtuous and pure woman – against the whore – a sexually promiscuous and seductive woman. This concept not only polarises female sexuality to an extreme but also creates dangerous assumptions about a woman.

Firstly, the polarisation of this concept forces women to be either two things a virgin or a slut. This grossly dehumanises women. Reducing their self-worth to their sexual activity as well as removing any nuance or character she may have. Under the male gaze, women become objects.

Secondly, the Madonna-Whore complex insinuates that a woman’s desire to partake in sexual activities or be a sexual being is degrading and filthy. This notion helps to fuel the hatred and the brutalisation of sex workers.

This rhetoric can be seen being perpetuated by society especially men who deem women who have slept with many partners as “hoes” who are “meant for the streets”.

This framing can be extremely dangerous for groups who have been hyper-sexualised or fetishized: Black woman. This is an extreme contrast to the perceived purity and innocence of whiteness. The sexualisation of Black woman originated from slave plantations in the US with the Jezebel trope describing them as having an animalistic thirst for sex. The Madonna-Whore complex has people defaulting Black woman into the “whore” category.

However, this phenomenon also provides an explanation for the disproportionate violence Black woman face. Black women experience atrocious amounts of sexual violence beginning in childhood. One in four black women will be sexually abused before the age of 18, while one in five Black women are survivors of rape.  These statistics also show that Black woman are fetishized and sexualised even more as they age.

The Madonna-Whore complex is a framework that many people have adopted to categorise woman. As society progress, we must revaluate the systems we use to label women. A woman should never be defined by her sexuality.