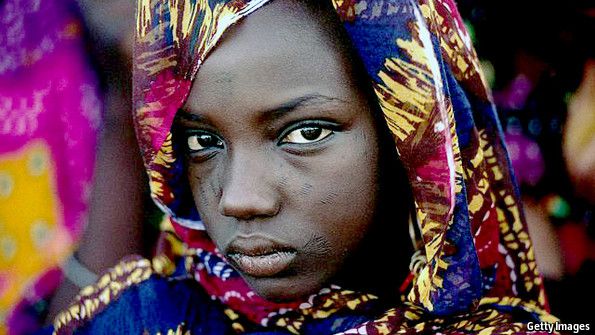 According to UNICEF, 650 million young girls are forcibly married before their 18th birthday. Although this inhumane practice has decreased over the years, it is still prevalent in Sub-Saharan Africa. Specifically in Niger, a country located in West Africa.

Niger has some of the world’s highest rates of child marriage. In Niger, 76% of girls are married before their 18th birthday and 28% are married before the age of 15. Young girls living in rural areas are the most affected by these horrific acts. The girls are usually sold to an older man in order for the family to earn money or pay off debt. The poorer the family, the more likely it is that any girls born into that family will be forced to marry young.

The Legality of Child Marriage in Niger

The country in question has committed to eliminating child marriage by 2030. This course of action is aligned with the UN’s Sustainable Development Goals: a blueprint to achieve a better future for all. In 2014, Niger signed a joint statement at the Human Rights Council seeking a resolution on child marriage. Although Niger still has the highest rates of child marriages in Africa. The country does officially not condone child marriages and is making an effort to reduce and ultimately eliminate such a practice. Due to Niger, signing international treaties there is now an organization that can hold the country accountable for the human rights crisis occurring in it.