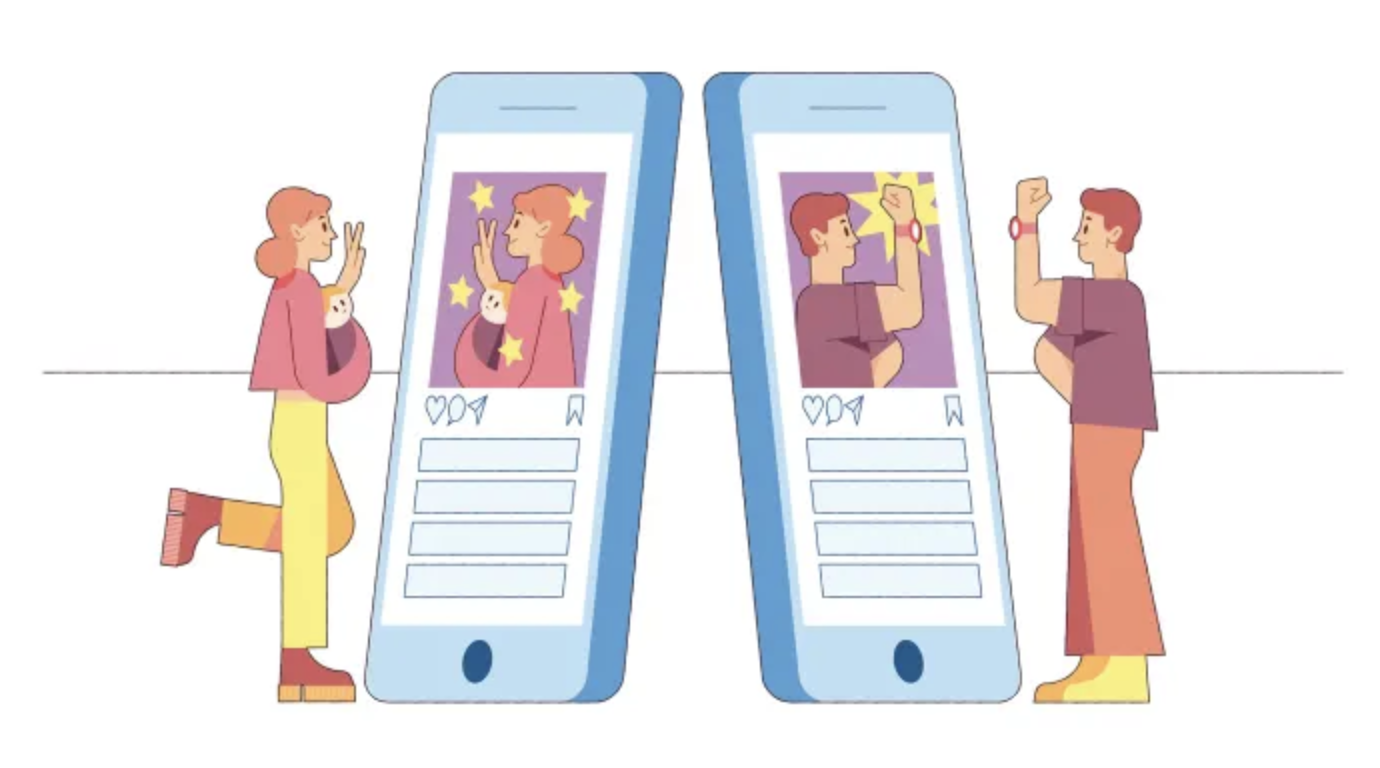 I have always been a huge fan of television and TV shows. As a young child in China, I followed the progress of Guang Tou Qian through the woods every day in Boonie Bears and was captivated by Xi Yang Yang’s adventures. While waiting for the next episode, however, I couldn’t help but notice that there were a number of highly sexist ads that promote gender stereotypes.

Ads that showcased energy drinks often depicted some sort of athlete revived after consuming the product. This usually meant that a male actor was kicking a soccer ball or playing another sport while a female actress if there was one, would clap from the sidelines. In an Audi commercial, a groom’s mother aggressively inspects the bride, pulling her ears, pinching her nose and forcing her to open her mouth. The ad then cuts to an Audi, objectifying her to be an old vehicle used by men. Earlier this year, Sony put up a post on Weibo that insulted the intelligence and skill of their female customers. It said, “When your girlfriend quizzes you about lipstick shades again, just fire back with questions about these lenses.” It received a huge outcry on Chinese social media as it implied that photography was a profession out of a woman’s grasp.

In a world that supposedly promotes gender equality, we are forced to ask ourselves, how are women meant to progress and break through that glass ceiling when everyone is exposed to some sort of sexist view every day without even knowing it? Our society is highly influenced by the media, and we form our own opinions based on what we see. However, what we do see are advertisements and posts that are blatant discrimination against half of our population.