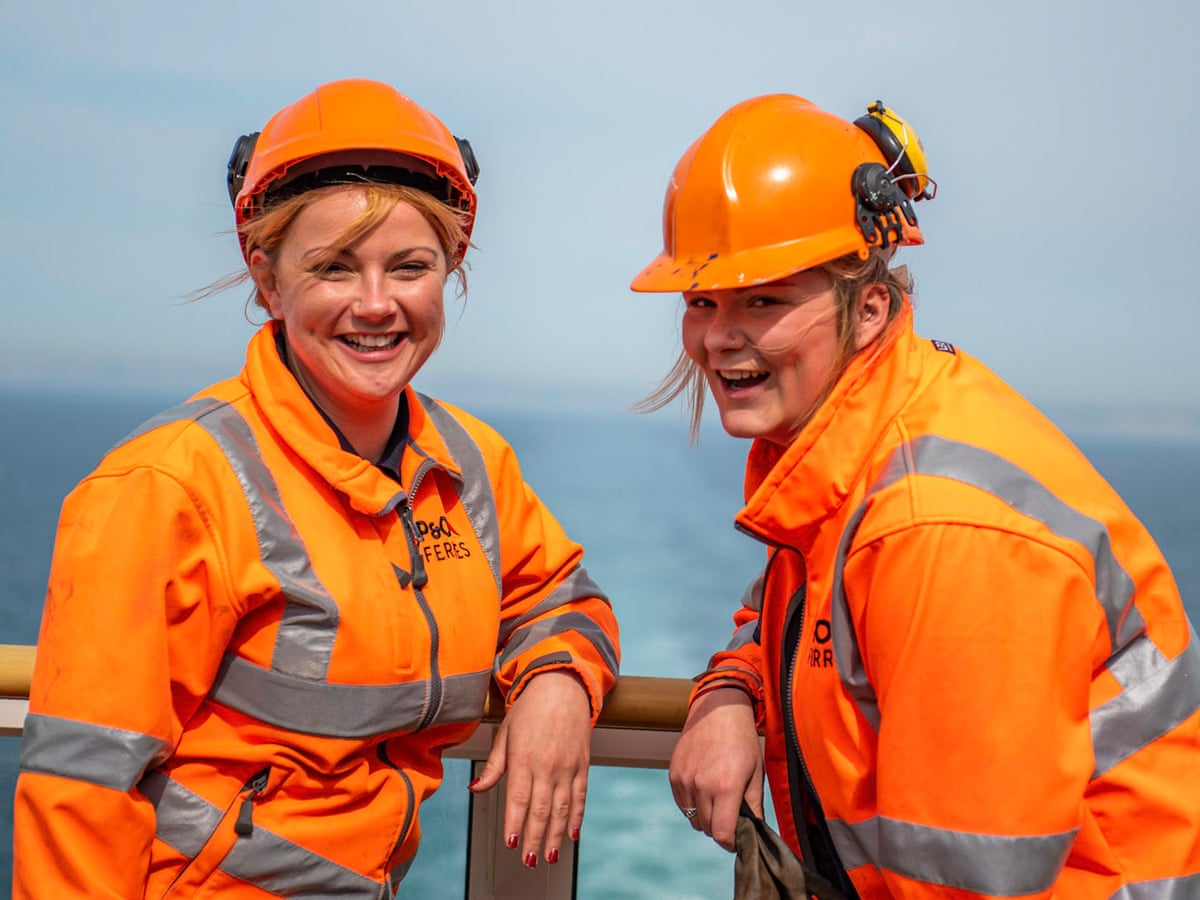 104 countries have laws that prevent women from working in certain jobs. These are mostly jobs that are considered too dangerous and strenuous. For example, Russia has a list of 100 jobs banned for women, some of which are connected with working with chemicals or carrying heavy objects. In China women are thought to be unsuitable for mining. And in Mumbai, female shopkeepers are not allowed to work as late as their male counterparts. These are just a few examples of open employment discrimination against women.

These lists of banned jobs are often explained with the concern of their potential impact on women’s fertility. But does that reason actually give the right to discriminate against women in the workplace?

One study suggests that heavy lifting might take a toll on women’s fertility. However, there are factors in these ‘dangerous’ jobs affecting male fertility as well. Nevertheless, there are not any existing lists of banned jobs connected to risks to the reproductive health of men. So, basically, the state allows men to choose their jobs freely disregarding their health but it does not allow women to do that same thing.

Perhaps, if the government is actually so concerned about women’s reproductive health, other measures should be considered. For instance, developing technology might help make certain jobs safer. But this concern should definitely not result in more gender discrimination.

A woman is not a walking reproductive function and any woman should be able to decide for herself which profession she wants to pursue. If there are certain risks associated with this profession then any person can decide for themselves whether they are willing to take the risk or not. When planning pregnancy, many risks can be indeed taken into consideration. But to choose whether a woman wants to become a mother or not and how she should prepare for that is her own decision. And this should not lead to discriminatory bans on certain types of activities.

In addition, the lists of banned jobs lead to a loss in productivity. Prohibiting women from working in certain jobs leads to wasted labour. Each individual is unique and has something to contribute. For instance, if a woman is good at mining and passionate about pursuing this career she can bring a lot of benefits to the area.

Overall, lists of banned jobs for women are clearly discriminatory and should be given up. Every woman should have a right to decide on her own what she wants to do for her living.

It is encouraging to see how the trend is changing towards greater equality. The list of jobs prohibited for women in Russia has shrunk from 456 to 100 in 2019. Kazakhstan plans to lift professional bans for women by the end of 2021. Hopefully, one day there will be no gender discrimination from the state.  If you’re willing to learn more about this topic, check out this project: AllJobsForAllWomen.