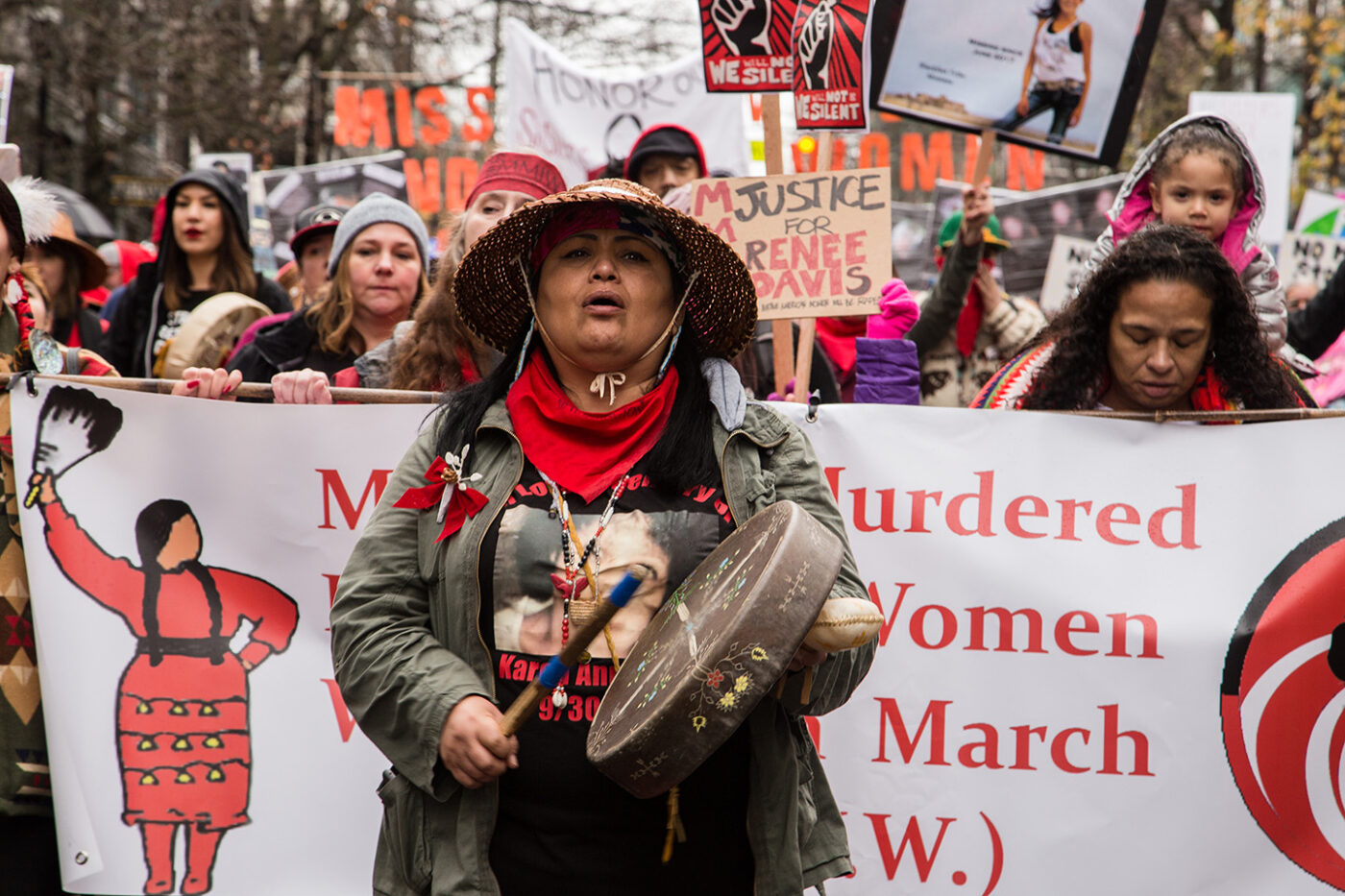 “We are told that schools, hospitals, social services and police are there to help us, so we ask for their help. Instead of help, we’re often met with indifference at best, outright hostility and racism at worst.”

Aboriginal women are a key part of Canada, however, the drastic incease in the number of missing an murdered Aboriginal women and girls in Canada ovee the past decade is quite alarming. The lack of concern given from the community, whether that be from schools, hospitals or social services, indicate the extent of negligence shown for the value of the lives of Aboriginal women.

Through the use of various studies it was concluded that Aboriginal women experience a significantly higher rate of violence than non-Aborignial women, even when looking within the same age group. Alongside that, Aboringinal women are also reported to face much more severe and possibly life-threatening forms of violence. Such abuse was reported to be highest in the homes of Aboriginal women, as many women Aborignal women report “fearing for their lives” when faced with severe forms of family violence.

Statistics Canada has done through research and work around the Aboriginal community and have concluded some quite shocking statistics:

Despite such alarming statistics, there are no national data sources that relate to the number of missing individual reports filed each year, and that includes the Aboriginal community. This results in hundreds of Aboriginal women’s disappearance being left unknown. An approximate of 600 lives were said to have been missing or murdered, but the lack of information could mean that there could be hundreds of more Aborignal women classified as missing or murdered.

This immense amount of violence that Aborignal women face, and the lack of concern given to such a topic by the national community, has led to an increase in the number of Aboriginal women partaking in actions that cost them their lives. The past few years have seen a rapid rise in the homicide rates within the female Aboriginal community, bringing their homicide rate 7% higher than the Non-Aborignal female community.

Many of these Aboriginal women are then also forced into the Sex trade. The lack of attention and care given to these missing women allows for this sex trade business to coontinue to grow. Missing cases within the Aboriginal community, especially those relating to Aborignal women are given little to no concern at all, which results in horrific actions taking place.

Aboriginal women are at the face of immense amount of violence due to racism and discrimination, from the community around them and within their own home. This violence has led to an increase in homicide rate, and has also led to the increase of Aboriginal women being used within the sex trade. Violence is a huge concern as is, and the lack of concern given to such a topic by the national community is quite alarming.

A nation must work to preserve the lives of their citizens, no matter if they are male or female, or Aborignal or not. Human life must be valued. This “missing and murdered” scenario going around the Canadian community should be something that should not really be present. Aboriginal women are worthy of a life in which they are treated as equal to their counterparts. No individual is worthy of beating and racial slurs because of their physical outlook.

Aboriginal women deserve a chance at this equal opportunity. They deserve equality, and a life in which they are seen as more than victims and used for their bodies.