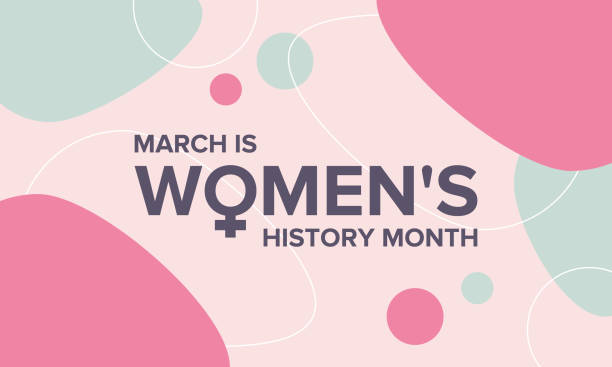 This month is March, and to honor the courageous historical feminists who had never give up fighting for their equality, people in the United States celebrate the Women’s History Month annually this time of the year.

Women had been previously oppressed by men for as long as humans have existed, and it was not easy for them to eradicate gender inequality. It took centuries for women to finally be viewed as independent citizens of society and be granted the right to vote and access to education. Several protests had taken place and many sacrifices had been made. Fortunately, those efforts were not in vain because in today’s modern society, women and men have fairly equal rights and privileges.

Women’s History Month has been celebrated since the 1980s. It was created when female historians noticed that the history of feminism and women barely appeared in history books and were left forgotten.

There are various ways for you to celebrate this month! You can learn more about women’s history through films or books or even start advocating for gender equality. You can read over this link to find out what are the 15 creative ways to celebrate Women’s History Month: https://www.inquirer.com/philly-tips/womens-history-month-2022-events-philadelphia.html.

Nevertheless, there are still many instances where women are seen as inferior to men. That conservative view continues to cause people to undermine the true abilities of women, hindering them from reaching their full potential and being given the opportunities they deserve. One example of this is the coronavirus pandemic and how it has created a huge gap in terms of employment between women and men. Research shows that a lot more women lost their jobs compared to men. Although women continue to be mistreated in many places around the world, we have to recognize the fact that major changes have been made. Going forward, everyone should join the gender equality movement and shed more light on the problem of gender discrimination.