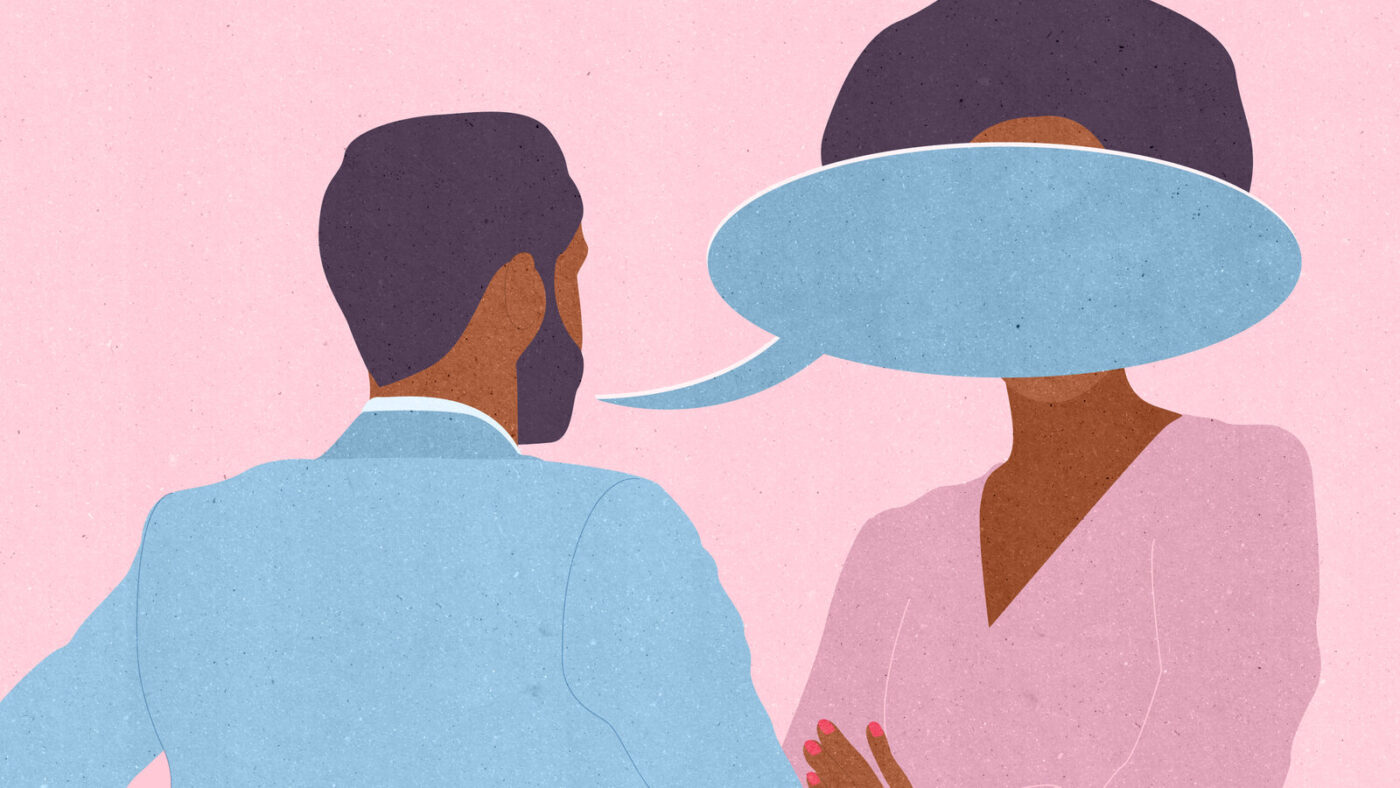 I once had to print some documents using the printer in my school. It just so happened that at the time there was a male teacher standing by. He asked one of my male classmates to go ahead and help a girl out. And I would be lying if I said that I didn’t want to push that work onto someone else at that moment. But the assumption of my inability to handle a printer just because of being a girl before I even had the chance to ask for any help really took me aback.

In fact, there is a term for that – mansplaining. The term first appeared in 2008 after a portion of an essay by Rebecca Solnit, called “Men Explain Things To Me,” appeared in the Los Angeles Times. In her essay, Rebecca Solnit described a time when a man explained a book to her without acknowledging that she herself wrote it.

Studies demonstrate that men interrupt women more often and in an intrusive manner. Mansplaining reinforces gender stereotypes and makes women feel unvalued in the workplace, which might lead to them leaving jobs more often.

Mansplaining is often a completely unconscious act, so it’s important for men to understand that this concept exists and how to avoid it. Actually, a woman is perfectly capable herself to ask for an explanation if it is needed. There is no reason to assume that someone doesn’t know something just because of their gender.