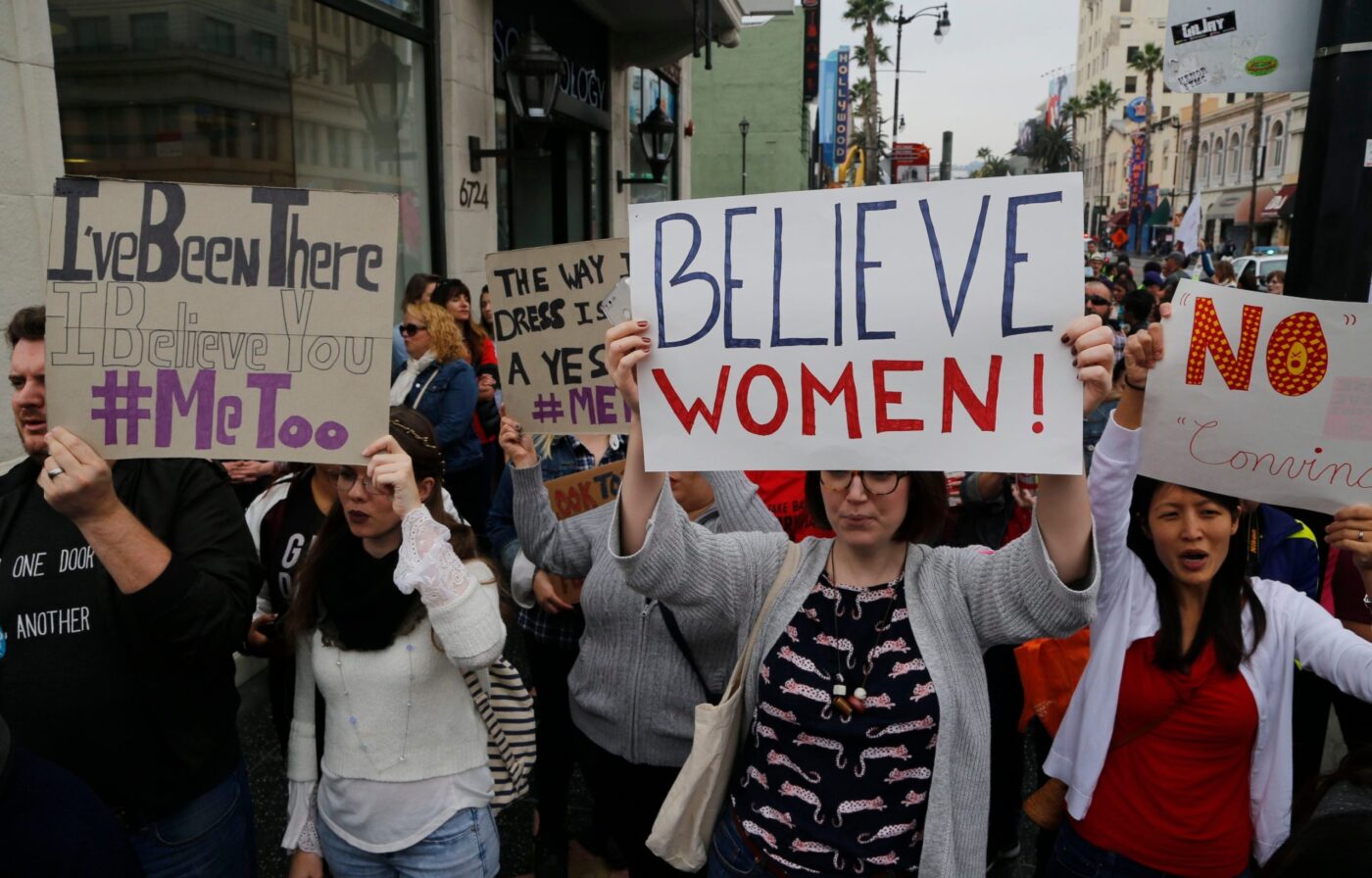 According to the National Police Agency, in 2014, there were a total of 181 domestic violence complaints filed by men in Japan. In 2018, that number rose to 1,571 complaints. This situation points at a flaw in the current feminist movement. Though its foundation is in the right place, that is fighting for equal rights, it often ignores accusations made by men and the possibility of innocence.

Ever since Amber Heard publicly spoke out about the abuse she faced in the hands of her infamous ex-husband, Johnny Depp in 2016, she has been seen as the face of representation for victims of domestic abuse. She had full support from the public and became an ambassador for the American Civil Liberties Union (ACLU) and a speaker for the United Nations (UN). On the other hand, Johnny Depp lost notable movie roles and has been labeled an abuser and a “wife-beater” since then.

During these accusations, Depp defended himself claiming that Heard was not a victim but a perpetrator instead. In released court documents, he claimed he was “violently abused” by her. These accusations from Depp remained unheard of. Ask any commoner and they would tell you “Johnny Depp should go to jail” rather than a measured view of what actually happened. While Heard’s accusations were taken seriously and seen as a part of a positive movement, Depp’s accusations were dismissed as attempts of “gaslighting” a victim of domestic abuse.

In January, a recording of a conversation between the couple was released. In the tape, Heard admits to hitting and throwing objects at him. She states “I can’t promise you I won’t get physical again.” About a month later, a new recording of a phone call between Depp and Heard after their split, was released to the public. In this new recording, Heard makes multiple comments regarding how no one would believe Depp if he came out as being abused by her. She mocks him, saying “Tell the world Johnny, tell them Johnny Depp, I Johnny Depp, a man, I’m a victim too of domestic violence. And I, you know, it’s a fair fight. And see how many people side with you.”

Imagine having your whole reputation and career fall apart because someone made false statements about you. Or being abused and having no one listen to you because you’re a “man”. These situations show why domestic abuse against men is still heavily stigmatized. Slogans such as the “believe women”, which arose during the #MeToo movement, often illicitly supports presumption of guilt on the man involved in the situation. However, court cases like this one force the audience to choose to believe a woman or evidence. When given this ultimatum, we should remember that feminism is fighting for equality between the genders, not for double standards. As feminists who believe in equality and stand by female victims of domestic violence, we should do the same for male victims. For this reason, I choose to #BelieveEvidence.