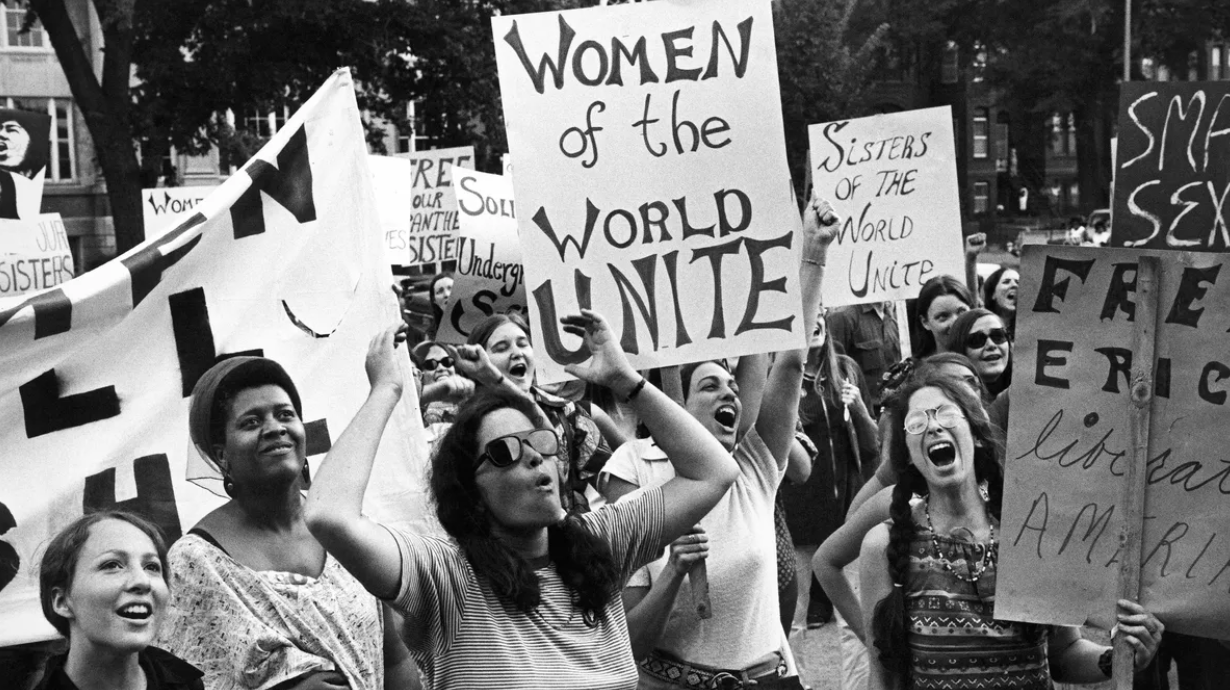 I was nervous writing this article because feminism has become stigmatised – so many times I’ve seen it painted as toxic. Though I know this to be inaccurate, I want anything but to contribute to that notion and that forced me to face some harsh truths.

Upon noticing the portrayal, I had to ponder its origin. Quickly, I discovered it was from interaction I’ve seen and faced with other girls and women. We aim to fight double standards yet enforce them upon ourselves.

For example, with appearance. As Alexandria Ocasio Cortez said,

“There’s this really false idea that if you care about makeup or if your interests are in beauty and fashion, that that’s somehow frivolous”.

Put too much in and you’re shallow, begging for sexual attention. Put too little in and you’re dirty, lazy. We’re told to embrace femininity, that it’s a power. Contrastingly, we’re told we shouldn’t dress up too much because it encourages objectification.

Another example, going against males. Take the #MeToo movement where (primarily) women came together in making rape allegations against (primarily) men. Some justified, some without grounds, these not only created rifts between genders with fear and injustice, but within genders over the havoc it wreaked. While it served justice for many, it created the opposite for many others.

A repercussion of this was fierce debate over whether to believe women or believe evidence, notably prominent amongst those who label themselves as “feminists”. Some argued it was empowerment while others argued it was unreasonable and highly destructive. For further discussion, see Yuko’s article here.

We’re often held to these ideas by other girls and feminists alike. Albeit it’s usually in regards to preserving the other gender’s perception, but enforcing these double-standards is anything but progressive; it’s counterproductive and arguably demonstrates incompetences we aim so hard to avoid. Besides, as a movement, we need unity. We can’t alienate one another with such bickerings – instead we should embrace differences, support, and educate each other.

Additionally, we can’t forget men in feminism; they’re just as much a part of the equation as we are, in creating and maintaining equality. Furthermore, they’re greatly affected by many issues deemed “feminist”, for an example see Nadine’s article here.

Ultimately, we have to remember what feminism is; a movement aiming to create gender equality. To achieve this goal, we can’t reinforce negative ideas created and prove ourselves wrong. We have to work together, support one another, show our strength, and work for true equality.