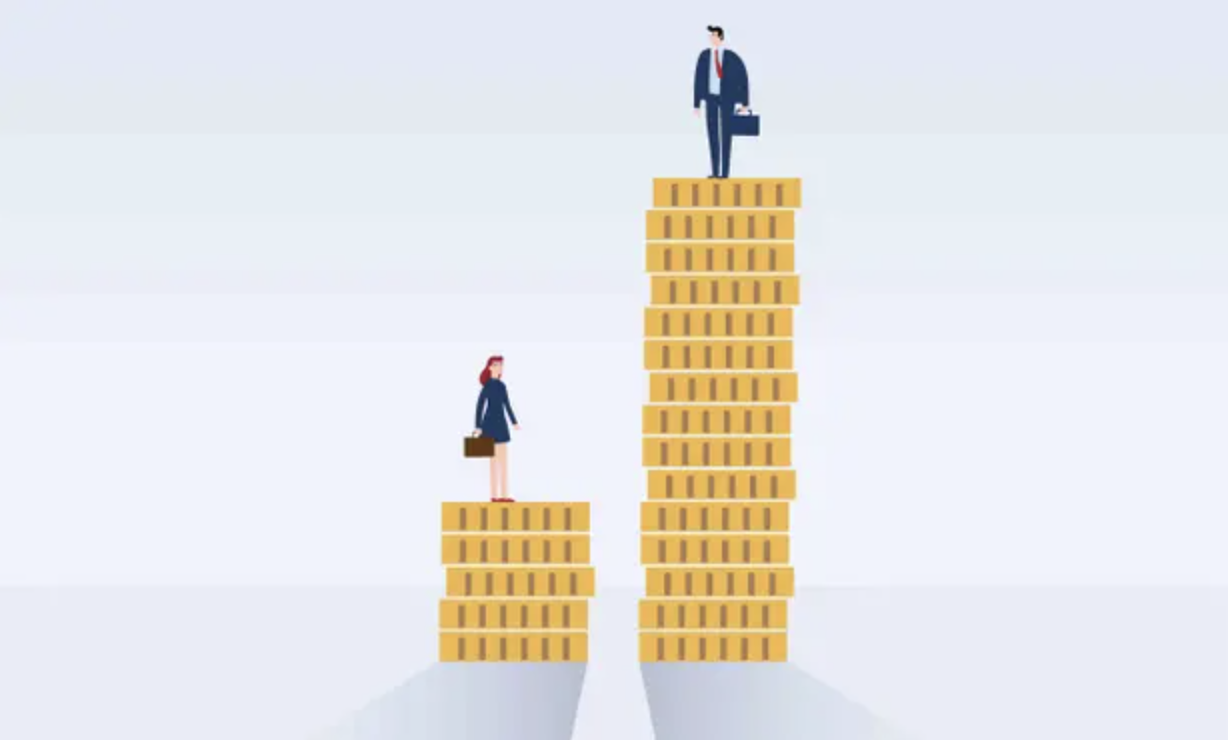 Unequal pay between men and women in the workforce has always been a problem worldwide. In Australia, women have substantially lower superannuation (or ‘super’) payouts for retirement than men. In 2015 to 2016, the average superannuation payout for men in Australia was $270,710, while the average for women was $157,050, meaning that a typical Australian woman retires with $133,660 less than their male counterparts.

There are two main causes of these unequal superannuation balances: the gender pay gap and a women’s time off from paid and full-time employment. Because the current superannuation system is linked to paid work, it overwhelmingly disadvantages women who often are engaged in part-time or casual work to take care of family members. Their total superannuation is often a combination of smaller pay packs between career breaks or changes when women take time out to look after others, especially children. In 2012, the Diversity Council of Australia (DCA) found that only 10% of its 500 member organisations were paying superannuation during their female employees’ unpaid parental leave periods.

In our society, fewer women occupy executive or board-level positions which have a much higher income and lead to more retirement savings. This means that a woman’s job often already pays less than men’s without the pay gap because of the difference in their careers. It also means that the current pay gap of 15% to 19% translates to a much more significant 47% difference in retirement income for women. This lack of retirement savings often results in women suffering from financial hardship or even experiencing complete poverty. Women in Australia are also more likely to be dependent or reliant on the age pension than men, with 55% of all Australian women aged over 65 receiving age pension in 2018. Clearly, the superannuation picture is looking anything but super for women.

Unequal superannuation payouts are not just a problem for women, but for society as a whole. Ultimately, ensuring the financial security of a woman in retirement means that she will be less likely to rely on the government, her partner or other family members, benefiting the economy in the long run.

Multiple studies have already shown that women typically have a longer lifespan than men. Thus, it is vital that women are able to retire comfortably. This means equal pay and more women in male-dominated fields that often have higher salaries, among other things. Unless we tackle this issue directly, there will still be an estimated 39% superannuation gap by 2030.

There is no doubt that the superannuation pay gap is a concerning problem in our society. Not only does it harm women because they will not have financial security in retirement, but it also damages society as a whole by forcing women to rely on others for money. It is imperative that we solve this problem, starting with changing the current superannuation system that inherently gives women a disadvantage and encouraging more females to work in male-dominated fields.