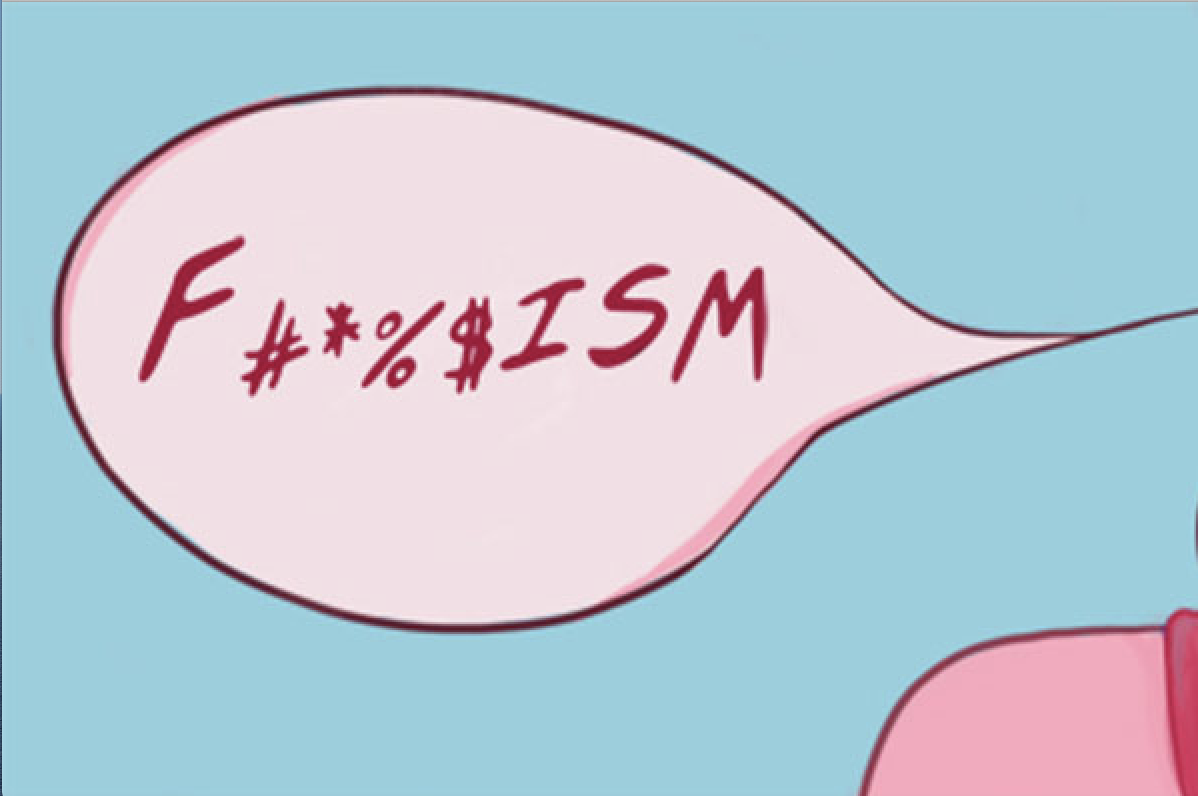 According to Merriam Webster, Feminism is ‘the theory of the political, economic and social equality of the sexes’. With that being said, the term ‘feminism’ is one often scoffed at when brought up. Those who call themselves feminists are often associated with radical extremists, angry, forceful women or other misconceived stereotypes. These assumptions heavily influence the effectiveness of feminism and individuals need to start educating themself on the movement and why it is so crucial.

Generally, there are three main reasons why the word ‘feminism’ and the movement itself is so hated:

Research has shown that even many advocates for the idea of gender equality distance themselves from the label ‘feminist’. This is largely due to the fact that many who are not well acquainted with the subject of feminism tend to form an array of misconceptions about the movement, particularly on the characterization of feminists. Females who call themselves feminists are seen as unattractive man-haters and violent women – the list of stereotypes continues. What is often overlooked is that feminists can be of any gender, although the large majority of feminists are women as men are scared of being seen as unmasculine. Masculinity, however, is in itself a patriarchal concept as there is nothing that determines or nothing that should determine how masculine a person is. The fact that a person who simply believes in equal rights for women is characterized by society in such unfavourable light shows that there is a serious and concerning problem regarding the way our society thinks about change and progress.

A common argument against feminism is that men and women are inherently different in terms of our physicality (female bodies are often smaller and weaker) which means that full equality is unachievable. At its core, feminism is about equality between the sexes, not ‘sameness’. Women do not have to be the ‘same’ as men to access equal opportunities or receive equal rights. For example, if there were two boys of equal academic ability, one slightly weaker in physicality than the other, both competing for the same academic award, we would not give the award to the stronger boy simply because he is stronger. So why should we give more opportunities and rights to men than women just because their bodies are stronger?

Another reason for the lack of support of feminism is that many believe feminists want to take over the world and remove men from positions of power and authority. It should be understood that feminism does not in any way aim to put men down. Instead, it is about making sure that women have equal opportunities and equal rights as men. The true meaning of feminism is often undermined by other movements such as #MenAreTrash. The controversial hashtag originates from South Africa and is a direct response to the violence and harassment faced by South African women. While the movement itself is not a problem, the phrasing of the hashtag creates animosity between the sexes and provides fuel for misogynists to attack the feminist movement.  Even though the word ‘men’ is used here to represent the patriarchy, this is not obvious to common observers, but instead says to them that feminists hate men. If this is a phrase only understood by a small minority and feminists, then how effective is it really in achieving its goal? Movements such as #MenAreTrash needs to rethink its name and how it misrepresents the concept of feminism.

The fear that feminism will overturn valued traditions, religious beliefs and gender roles is a common misconception. While feminism is often seen as simply advocating for more women in the workforce, more women in male-dominated fields and other similar ideas, it is also about empowering women. This means that even though feminists strive to bring more women to higher positions in their field, they also support women who have chosen to become stay-at-home mothers or who have chosen more traditionally female career paths. With that being said, the idea of valued gender roles is questionable because how valued can these traditions be when it only benefits half of the population and makes the other half feel oppressed? Instead of worrying about a possible negative shift in society when women are in power, we should rather be thinking about creating a society that embraces and benefits both genders equally.

The idea and purpose of feminism is constantly being molded and negatively impacted by those who fail to fully understand the movement. Instead of educating themself on why it is so important, they start to form misconceptions that drastically decrease the effectiveness of feminism. In order to reverse the consequences of this, we need to remove the negative connotations of feminism, starting by spreading awareness about the true meaning of the ‘F word’.