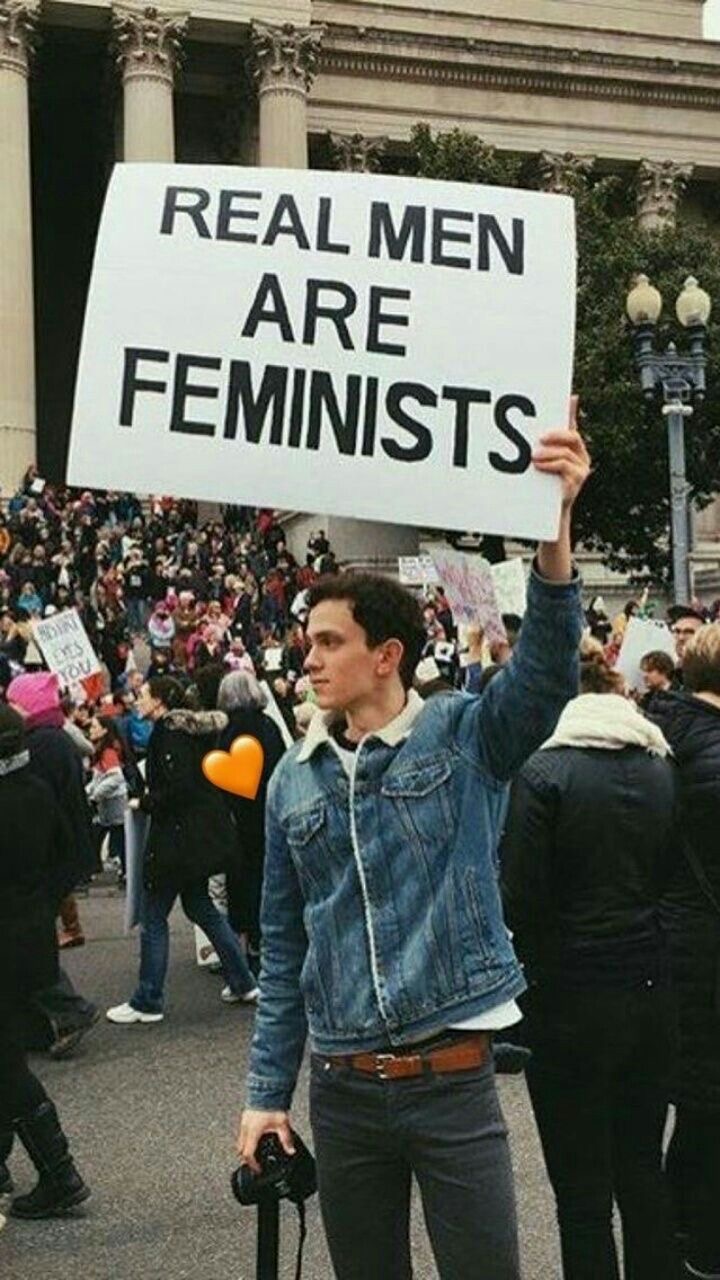 Disclaimer: this is my opinion, you can think differently.

In 2015 Emma Watson said “If you stand for equality, then you’re a feminist”, I think differently. The Oxford English Dictionary defines feminism as the advocacy of women’s rights on the grounds of sexual equality. How I see it, feminism is a social and political movement that brings awareness to the oppression and struggles women suffer in order to eliminate it. It is a movement created by women for women. Feminism is a lived experience. If you have not lived a day in the shoes of a woman (or a trans woman), you cannot label yourself a feminist. A man, no matter how much he wants to put himself in the place of a woman, will never know what it is like to suffer from being so. Men can show empathy and solidarity with the struggle women face, but they will never be a direct victim of misogyny. I say direct because they can be affected by gender roles, however, it will always be at the expense of women. A man, not being oppressed, cannot lead a movement that fights against an oppression that he does not suffer. Women are the ones who should have the voice and lead the feminist movement.

In a debate,  Brian Klocke of the National Organisation for Men against Sexism that approaches feminism from an intersectional perspective argued: “Although I believe that men can be pro-feminist and anti-sexist, I do not believe we can be feminists in the strictest sense of the word in today’s society. Men, in this patriarchal system, cannot remove themselves from their power and privilege in relation to women. To be a feminist one must be a member of the targeted group (ie a woman) not only as a matter of classification but as having one’s directly-lived experience inform one’s theory and praxis.”

The terms ally or pro-feminist are more appropriate to define the position of men in feminism. An ally is someone who supports a cause but does not take ownership of it. Someone who empathizes but knows that they will never know what the oppressed feel. Someone who knows that things can be observed from the outside but will never see them with the same eyes as someone inside. White people that stand against racial injustice and straight people who ally with LGBT people will never fully understand the issues they face; it is likewise with feminism, women base it on their own personal experience. Men can’t appropriate women’s fight but they can  acknowledge their privilege and participate as allies. 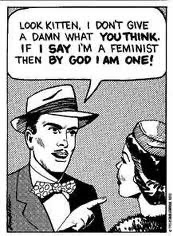 Men can not call themselves feminist, but as allies they can confront the patriarchy shoulder to shoulder with women. Supporting feminism is not just about beliefs or an identity but about action. Men can use their voice and privileges they have in society to stop sexist actions and fight for a safe environment for women. If the motivation is really to make a social impact, it should not affect whether they are considered feminist or allies. The focus should be towards internal and personal change that can generate an impact.

“Men who want to be feminist do not need to be given space in feminism. They need to take the space they have in society to make it feminist.”