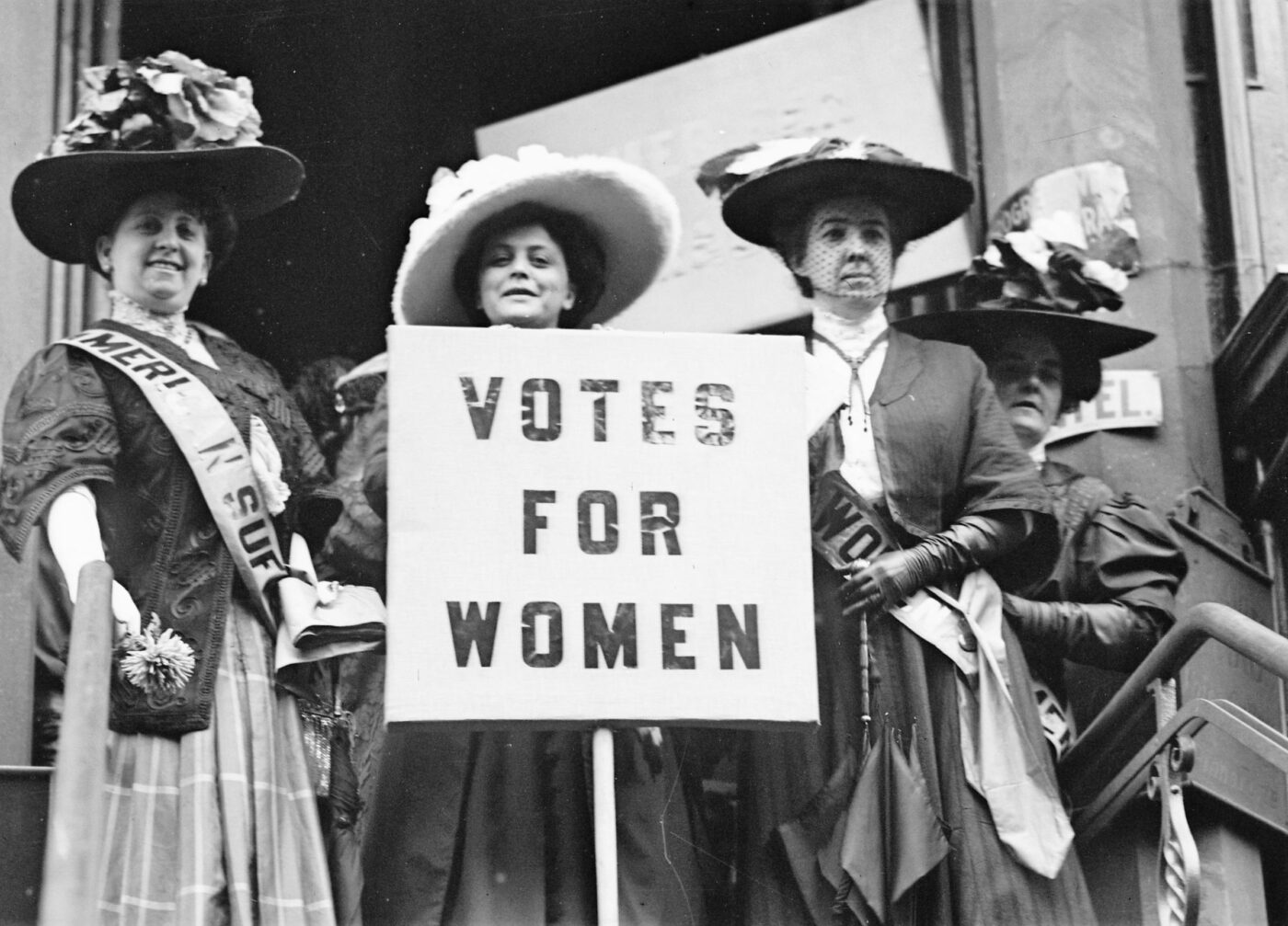 For centuries, gender inequality has stood out as a critical issue. Men possessed more privileges and often played the decision making role. During her childhood and adolescence, a girl was under the influence of her father; as she entered into marriage and motherhood, her finances and well-being heavily depended on those of her suitor. Unlike men, the number of career paths a woman could get into was limited and politics would rarely be the option . As voting rights were not extended to women back in those days, the fight for women’s suffrage had been a long and strenuous one.

In the decades leading up to the Civil War, the waves for women’s movement had been gaining momentum. A major population of American women became malcontent with the alleged “Cult of Genuine Womanhood,” which stigmatized the role of  women as devout and obedient housewives whose concerns mostly revolved around the everyday chores of motherhood. In 1869, Elizabeth Cady Stanton and Susan B. Anthony established the National Woman Suffrage Association (NAWSA) and began to campaign for a constitutional amendment granting universal suffrage.

For the first time in over twenty years, certain Western states began to grant women’s suffrage. At the end of the nineteenth century, Idaho and Utah joined the choir. Southern and Eastern states, however, resisted. In 1916, NAWSA President Carrie Chapman Catt announced a “Winning Plan” to obtain the universal voting right: a blitz campaign mobilizing states and local suffrage groups across the country, with a special focus on those refractory regions.

The suffragists’ campaigns were hindered by the outbreak of World War I. Yet, as the conflict escalated,  women’s substantial contribution and rapport  to the warfare had showcased that they were just as patriotic and deserving citizens as men, and that they could serve much more vital roles beyond the housewife stereotype

The century-long fight for suffrage had never been easy, as strategic disagreements threatened to derail the cause on several occasions. It finally paid off: on August 18, 1920, the 19th Amendment to the Constitution was ultimately adopted, enfranchising all American women and proclaiming for the first time that they, like men, are entitled to all of citizenship’s rights and duties. On November 2 the same year, more than 8 million women across the United States casted their first vote in a presidential election.

Even though women have finally gained the right to vote and run for president, the fight for gender equality has yet to reach its end. Nowadays women are fighting for their rights in terms of career advancement, from closing the wage gap between men and women to incorporating gender inclusivity in the workplace. In conservative countries, numerous women’s rights have yet to be enforced and protected. As Michelle Obama once said, “No country can ever truly flourish if it stifles the potential of its women and deprives itself of the contribution of half its citizens,” only through providing both genders with equal rights and opportunities will mankind be able to move forward on the grounds of common interests.