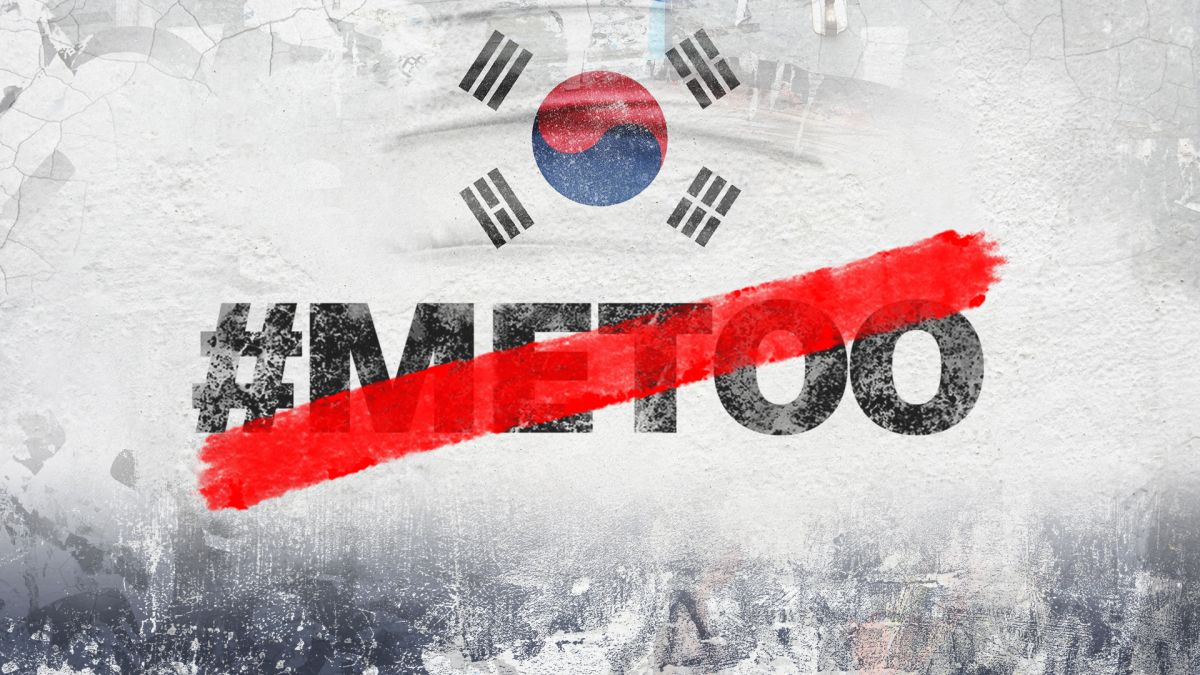 In February 2018, Naeun, a K-pop idol from the group Apink, received an overwhelming backlash against her Instagram post and she had to delete it. It was just a normal picture from a brunch, but what made it controversial was her phone case with the words “Girls can do anything.” Yes. Just that. But it was not the worst case. An San, a 20-year-old archer-triple gold medalist at the Tokyo Games, was “accused” by dozens of South Korean men, of “allegedly looked like a feminist”. Those men even demanded her to hand back her gold medals and apologize, just for cutting her hair short and attending a female-only university. There were, and still are, so many similar events have happened in South Korea; some people even consider these events as “normal things”.

Despite being the world’s 12th largest economy and a driving technological power, South Korea remains a male-dominated culture with a dismal record on women’s rights. That has been challenged in recent years, with young women drawing attention to the country’s digital sex crimes industry, unusually mild penalty for sexual breaches, female homicide rate, and gender wage gap, that sparked the largest women’s rights protests in South Korean history.

However, according to The Diplomat, “the demonization of feminist discourse and ideology in South Korea is a critical impetus for young Korean men’s embrace of misogynist attitudes and conservative politics.” (Hines and Song)

In many countries, everyone can be a feminist and fight for women’s rights, but in South Korea, if you identify yourself as a feminist, you will be considered as a misandrist.

Sira Park, a 29-year-old who owns a cafe in Seoul, is very interested in women’s rights but does not consider herself a feminist. Instead, she calls herself an equalist.

“I don’t want to be called a feminist here in Korea. Maybe I’d say I’m a feminist if I wasn’t in Korea, but there’s a certain stereotype and stigma that comes with the title here,” she said.

Sira is obviously not the only one who thinks that way. Many women in Korea, even when they are successful, independent and are supporters of women’s rights, will rarely talk about feminism in public. On Instagram, we can see many hashtags such as #empoweringwomen, #womenpower, #girlsrule, but rarely see #feminism and #feminist in Korea.

The reason that Korean men, and even women, conisdered feminism as a negative term is mainly because “it is led by radical feminism”, said YunKim Jiyoung, a feminist, philosopher, and professor.

Unfortunately, the broad use of mirroring tactics in Korea has led to a prevalent misconception that if you are a feminist, you are likely to hold some hatred toward men. Instead of the ideology itself, the term feminist or feminism is usually connected with online forums that use extreme mirroring practices. Because of  that history with misandry, it’s difficult to find men (or women) who campaign for feminism in Korea. And it’s nearly impossible to find a community where both men and women support feminist movements.

Hopefully, Koreans’ perception about feminism could change someday. And maybe that day, we will see more #feminism hashtags and K-pop idols can freely express their advocacy for feminism.