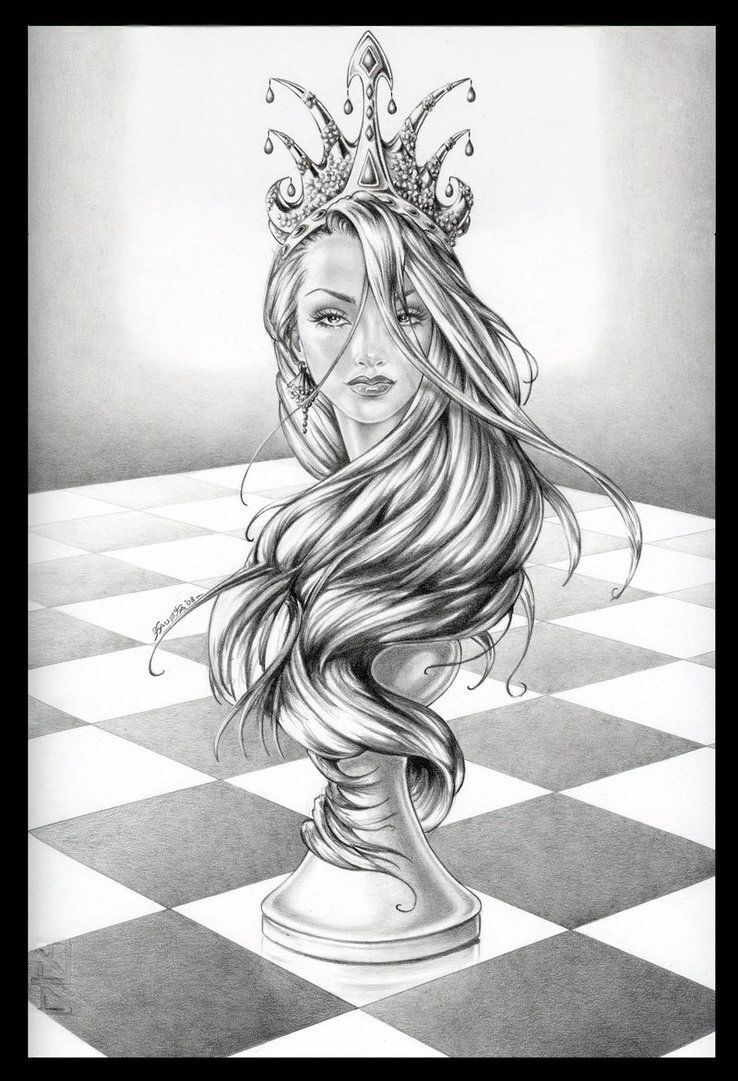 Growing up as an ambitious girl in modern times. We are often told that to succeed and pass our male counterparts in industries dominated by them we need to oppress anything to do with our femininity.

However, I firmly believe that our femininity as women is a more powerful and effective tool we have to leverage our goals. This notion can be explained through chess, the game was first introduced during the 8th century in Spain but it wasn’t until 1495 that the queen chess piece and political figure became the most powerful piece in the game. This metamorphoses of the queen’s advantages reflected the rise of political power of Isabella, Queen of Castile. The individual who unified Spain and sent Christopher Columbus on an epic voyage across the Atlantic Ocean. She was the most powerful person in Europe. However most Spaniards remember their former King Ferdinand as the person who mattered the most in their aristocracy. When in actuality, Ferdinand was just a figurehead, a walking symbol of Spanish sovereignty while his wife held the real influence in court.

Men have used the patriarchy to dominate and control institutions and systems that control the modern world. They are usually the figureheads of companies, social movements and heads of government but just like the kind on the chess board, this form of power has its limits.

Masculine power needs to be sustained by real structures and anything real can be destroyed. Skyscrapers, armies, laws, fortresses and other forms of intimidating power. All these traditional signs of control are all just an illusion of impenetrability, but it is just a contradiction. On the news, we hear about how masculine power can be vulnerable and dismantled, in the stories about insurgents and corporate takeovers.

The paradoxical nature of masculine power is that the more impressive it seems, the more vulnerable it becomes. Masculine power needs to constantly reaffirm its existence, it is always ‘doing’: performing, acquiring and coercing.

Masculine power is like the king on the chess board, moving from square to another, based on a process of logical elimination on what course of action will keep the figurehead safe. The game revolves around the king and yet he is at the mercy of those who surround him. Alone, the king is weak.

In western society, traditional leadership is masculine in nature. It is rooted in the functions of the left side of our brains. Masculine power favours emotional objectivity, logic, assertiveness and a willingness to kill and by default men. Masculine power structures favour men which subsequently leads to the patriarchy where power is defined by the terms of masculine power.

Feminine power by dissimilarity, is governed by the operations of the right side of the brain. The feminine values intuition, emotionality, creativity and sensuality. All these traits are often seen as being powerless in comparison to masculine power. Nevertheless, this idea could not be further from the truth.

Feminine power is overwhelming, invisible and virtually indestructible. It exists at the base of our subconscious. Just like the queen who can move anywhere on the board, feminine power is diffuse by nature, it can assert itself in ways in which it cannot be destroyed or dismantled. Emotional persuasion (or manipulation), symbols and seduction are all potent examples of feminine power.

Masculine power reigns over the material world. It is power that we can see and feel but anything tangible can be demolished. On the other hand, feminine power is invisible and thus virtually indestructible.

For example, you can burn a country’s flag but you cannot destroy the flag’s meaning. You can assault a place of worship, but you can’t terminate the beliefs.

In a patriarchal society, it’s easy for a queen to aspire to move like a king, but hopefully now you can see how unnecessary that is.

And as sovereigns, we have the freedom to explore, to move and fill the world with our power, our presence and infinite creative potential.