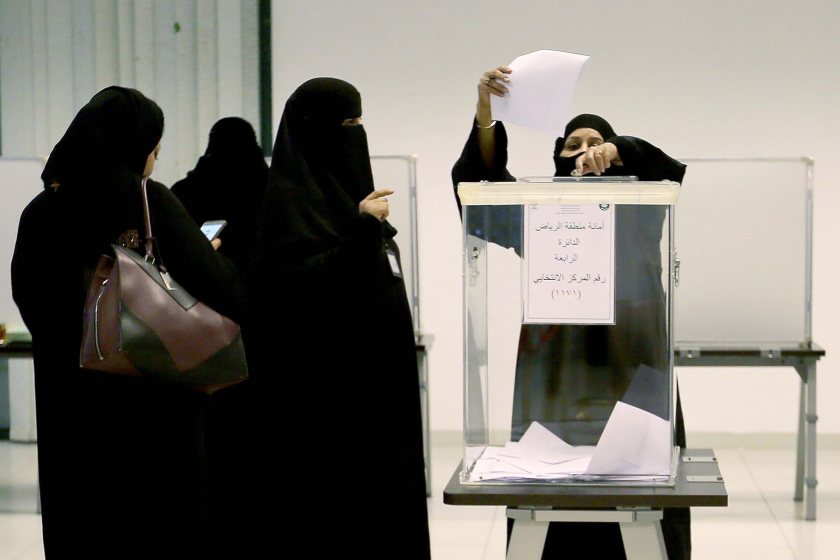 He is your male guardian, and he controls you from life to death.

The male guardian is often your dad when you are born, he then becomes your husband when you marry. If that guardian dies, he passes on the power to others. In the end, your guardian may even be your son, whom you brought up by yourself.

You are conditioned to be submissive to your guardian and you may even have to pay him a huge amount for a tiny span of freedom, such as to travel.

This is the Male Guardianship System.

This is the life of millions of women in Saudi Arabia.

Feminist tried to bring about changes for governments to abolish the laws – once in 2009 and again in 2013. Unfortunately Saudi Arabia is still unable to reform completely due to the long history of the practice. Only in 2018, women were able to drive a car and attend movies or concerts alongside men.

Talented women across the kingdom have been denied, they cannot study abroad without the accompaniment of a guardian and are being treated as legal minors. The app absher, where people can download from Apple or Android, enables male guardians to permit or deny a female relative from abroad travel. This app is hosted officially by the Saudi Arabian government, acting as the heart of the deep-rooted problem in the Kingdom. Women often broke into their guardian’s phone to change her permission status to flee from her kingdom, before the loosening of the male guardianship system in 2019.

Today, women still cannot pass on citizenship to their children. Male guardians can also file cases that report disobedient behaviours of women, such as absence from home – filial disobedience is a crime.

Feminist reforms in Saudi Arabia have made changes to the lives of women, however they remain largely incomplete. The deep-rooted system implemented in the culture is resistant to change, unless the government attitude and attempt to reform become resolute. The failure to abolish laws that give male guardians control, such as the need for a male relative’s permission to escape abuse in shelter, creates humongous obstacles for women to take the next leap for freedom.

Much work still has to be done to achieve complete equality in Saudi Arabia. Though the changes take time, we need to make sure that they happen as soon as possible. We have to raise awareness of such an issue and contribute towards making a change in women’s lives.

You can help by filing a petition to release human rights activists in Saudi Arabia. This will be hugely impactful and stop the oppression of peaceful feminist protests unconditionally.

Now is the time for change. Every one of us is responsible. We need to stand along with the Saudi Arabian women – one day the whispers will become screams, and our voices will be heard.