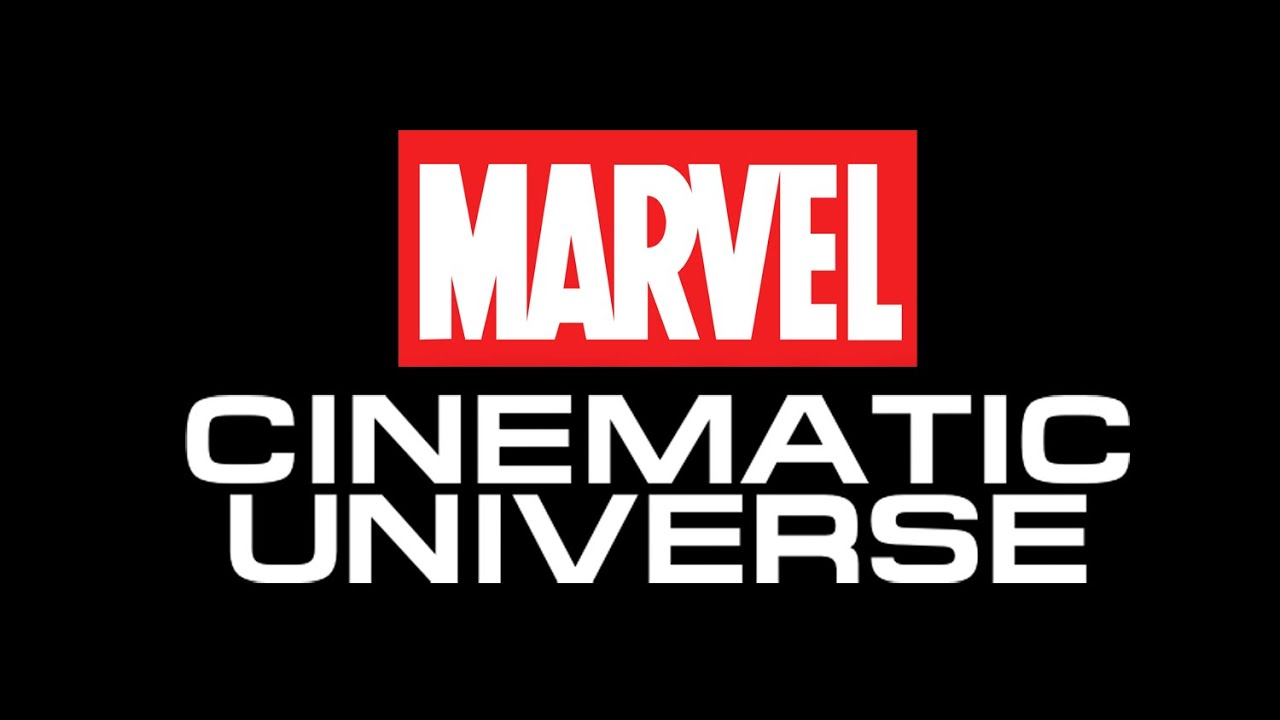 It was only 3 years ago, at which the world saw the first Marvel Cinematic Universe (MCU) film to have contained a female character in the title – Ant-Man and the Wasp. Yes, Wasp is a woman. It was only 2 years ago, at which Captain Marvel became the first female superhero in the MCU to get her own solo movie. It was only this year that the MCU had its first solo female director, Cate Shortland who directed the long-awaited Black Widow film.

It is no secret that the MCU has fallen extremely short in the area of gender representation. As of 2020, there was only one out of 23 films that had a female lead – not a very high ratio at all. The screwed ratio exists even though movie-going as a whole breaks down to pretty much 50/50 across genders, according to The Motion Picture Association of America. Exacerbating the above issue, the female supporting characters in MCU films were often meant as love interests for the male main character. For example, Natasha Romanova, a kickass superspy starring in a plethora of Marvel movies, was not only the love interest of one but several male superheroes. Always being the subject of the various male character’s gazes in every film she has been in, undermines her abilities as a spy. How about Black Widow? Despite her capability and ruthlessness, her role in one of the Captain America films was to add sexual tension between the leading male characters. Instead of taking a stand in what she believes in, she becomes a mediator and further weakens her character’s impact on the storyline. Her potential was nowhere near realized, and was robbed from her.

Both Scarlett Johansson and Jennifer Lawrence would all look just as natural on the cover of Vogue as they would on the battlefield. With their often skin-tight outfits that accentuate their sexuality with plunging necklines and bare skin, the hypersexualisation often creates an ideology that to be powerful you must have a hot hour-glass shaped curve. This effect on some levels overshadows any benefit derived from observing a strong, intelligent, capable female figure. One could argue, “then wouldn’t the muscly men portrayed in films impose the thinking that boys have to be of that physique too?”. That would be true, but it also cannot be denied that there are many more films that support different imagery of superheroes for the male gender as compared to the female gender. Hulk is a green giant, Deadpool has a face that could cause small children to weep uncontrollably and Thor fought heroically in Avengers: Endgame with a thicket of a beard and a beer belly.

How about the myth that female movies are deemed to fail? There are relevant statistics that support the myth that female-led movies do not bring in as much revenue as male-led ones. However, those statistics are often taken out of context or viewed with a narrow mindset. One should consider other aspects that led these movies to be a real ‘stinker’. The infamous 1984 adaptation of Supergirl was widely known to be a critical and commercial flop, though it was mainly for its overlong running time, inconsistent characterization and the filmmakers using her as a distaff counterpart to the more iconic male hero, Superman. Moreover, defying the myth, Captain Marvel marvellously made it onto the top 25 list of highest-grossing movies of all time. When looking at the bigger picture with similar statistics, it can easily be seen how many of those ‘stinker’ movies were poorly made and had nothing to do with the fact that it had a female-lead, contesting why there aren’t more female-led movies?

How can we forget the Smurfette Principle? The Smurfette Principle is the practice in the media, to include only one woman in an entirely male ensemble. It often establishes a male-dominated narrative, where women are the exception and exists only in reference to the men. Additionally, the male characters usually possess distinct personality traits while the female’s quirks are that she is a female. This principle arises from a form of sexism called ‘androcentrism’ that implicitly defines the male gender as ‘normal’ and the female gender as ‘abnormal’. Coined from the comics ‘The Smurfs’ where the various blue peculiar creatures are all named after their personality traits such as Clumsy Smurf, Brainy Smurf and Grouchy Smurf, the one and only female Smurf is named Smurfette as if her personality trait is being a female. Shocking. This principle can easily be applied to hundreds of films, more specifically superhero movies. To name a few would be Peggy Carter in Captain America: The First Avenger, Gamora in Guardians of the Galaxy and Black Widow in The Avengers.

In a broader perspective, all the above-related issues are not exclusive to Marvel films but apparent in multitudes of different films and genres. It is worth noting that progress has been made in the superhero universe as compared to the era where Superman would inappropriately and sexually hit his female counterparts in the comics. Though, we are nowhere near a justified state. However, with hands together, I hope we continue to progress exponentially and one day see the film industry a changed one.