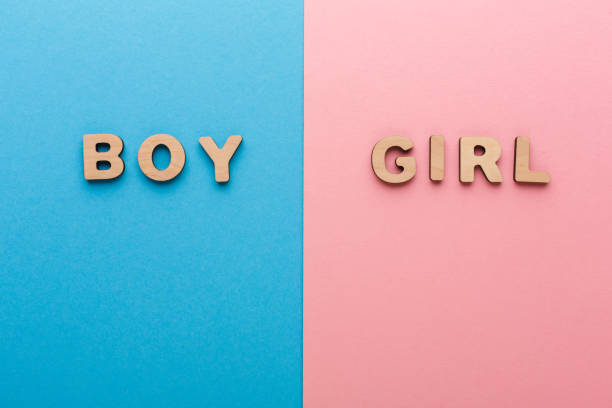 In our progressive society, people are still holding onto outdated ideas and stereotypes regarding the “gender” of ungendered people and objects. This does not only apply to members of the LGBTQIA+ society, but a range of issues, from colours to clothing.

Growing up, many children are taught “colour rules”, such as the colours of the rainbow. Another “colour rule” tends to make more frequent appearances – pink is for girls and blue is for boys. From a young age, this rule is instilled through children’s clothing, toys and even nurseries. What fails to be realised is that none of these objects need to be gendered in the first place.

The history behind pink for girls and blue for boys started in the 19th century. Pastel colours became fashionable for babies and pink and blue were chosen to compliment blue or brown eyes. Originally, blue was for girls and pink for boys, because pink was seen as a stronger colour, whereas a pastel blue was softer. Later on, this colour order was reversed, because pink was closer to red, which symbolises love. Because women were seen as more emotional, pink was assigned to them. Despite the efforts of the 1960s women’s liberation movement, this colour order was never challenged, because retailers realised they could capitalise on selling gender specific products.

There is no reason at all to conform to this outdated standard and no logical reasoning behind why society abides by this “law” so strictly. Pink for girls and blue for boys forces individuals to conform to one two paths, and to be condemned if they don’t. Gendering colours is completely invalid and we need to stop pushing traditional gender stereotypes on children.

Until the later half of the 20th century, newspapers were still printing job adverts in separate gender columns. Jobs for women included more nurturing roles such as nurses or teachers, whilst career choice for men required more strength and ability. It’s not only in the adult world that we see this sexist take on professions. Kids as young as pre-schoolers are asked what they want to be when they grow up. Study after study found that boys tend to answer with male-dominated roles such as policemen or firefighters. Young girls on the other hand, wanted to be in female-dominated industries such as education and social aid. Fortunately, we have now moved past the stage of intentionally gendering roles, and instead using gender-neutral terms, such as police officer, instead of policemen. However, these deeply ingrained ideas are unlikely to be fully abolished. We are still seeing refusal to accept male nurses and a lack of respect for female engineers. The development of non-gendered language has come a long way to diminish stereotypes, but it is doubtful whether it will have much of an impact in the workplace.

It is generally accepted that pieces of fabric do not have genders. But when that piece of fabric becomes a dress, it immediately assumes the role of women’s attire. In recent years, some fashion brands have promoted non-binary clothing, such as Prada’s his and hers collection, and Selfridges’s Agender campaign. The majority of our society now accepts that gender isn’t just male and female, so why should clothes be confined to two genders? Fashion is one of the few industries which progress rapidly and rely on new contemporary trends. Thus, in theory, the rules that govern male and female clothing should continue evolving. In fact, history has shown that men and women wore essentially the same garments for centuries, proving that this stereotype is completely baseless and unnecessary. It’s time that we accept that pieces of fabric do not need to be gendered.

Among colours, careers and clothing, are a myriad of other things that do not have a gender. It is unnecessary and cruel to push stereotypes simply to promote marketing or uphold outdated traditions. This Women versus Men mindset ultimately results in a society where individuals have to conform to one path and are bound by its expectations. Stop gendering the ungendered.