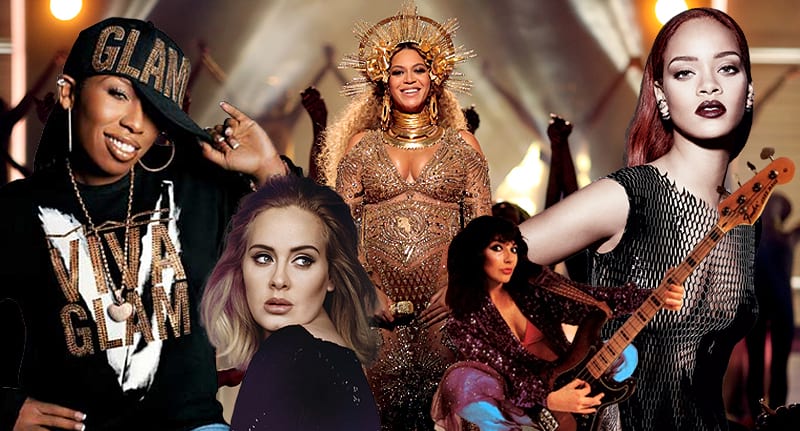 “They are saying I am dating too much in my 20s.

Ok. I will stop. I will just be single for years.

Now, they are saying my album, Red, is filled with too many breakup songs.

Ok, I will make one about moving to New York and deciding that really my life is more fun with just my friends.

Now, they are saying my music is changing too much for me to stay in country music.

Alright, ok, here is an entire genre shift and a pop album called 1989.

Now, I’m showing you too many pictures of me with my friends.

Ok, I can stop doing that too.

Now, I am actually a calculative manipulator rather than a smart business woman.

Ok, I will disappear from public view for years.

Now, I am being cast as a villain to you.

Ok, here is an album called reputation and there are lots of snakes everywhere.”

– Taylor Swift during the Woman of the Decade Speech in 2019

World renown singer-songwriter, Taylor Swift, not only won a Grammy Award 11 times in her career thus far but has also inspired girls all around the world to follow their dreams. Relocating to Nashville, Tennessee at a young age of 14 to pursue music, she has seen the pros and cons of the music industry. So take her words seriously, as she used the opportunity of Billboard’s Woman of the Decade speech to criticise the ‘toxic male privilege’ in the music industry rather than doing the usual award show platitudes. She criticised how people loved to explain away a woman’s success in the music industry, how women have been measured up to each other and picked at for their bodies, their romantic lives and their fashion and how there is an exclusive type of criticism reserved for the female gender.

You would think that younger artists might not have faced the same issues, or at least not to the same extent. Although decades apart from Taylor Swift’s first appearance, younger contemporary female artists like Billie Eilish still face criticism over their choice of clothes and language today. Billie Eilish calls out the sexism she faces during her world tour, saying, ‘If what I wear is comfortable, I am not a woman. If I shed the layers, I am a slut.’ Wearing only baggy clothes for a period of time in the past and whenever she wishes now, she does it to avoid the comments about her body. Now in 2021, and like many teenagers, she changed her mind and used her freedom of choice to change her fashion style. Just as we would sometimes change our wardrobe or change our hairstyle or change our diet, Billie Eilish did the very same. The only difference was that the 19 year-old was met with widespread harming criticism.

In reference to Taylor Swift, we have moved forward in time. However, let us now move backwards to the Madonna era. The impossible standards and the unfeasibly narrow range of who you can be has already existed then. Madonna shared how as a girl in this industry you can be pretty and cute, but not too smart. She also shared that you can dress revealingly but do not own it. She also shared that you should defy nature and not age, because to age is a sin. Sounds simple right, let me summarize it for you. Do this but do not do too much of this, be that but do not actually be that, you probably can’t do this but you have to do this.