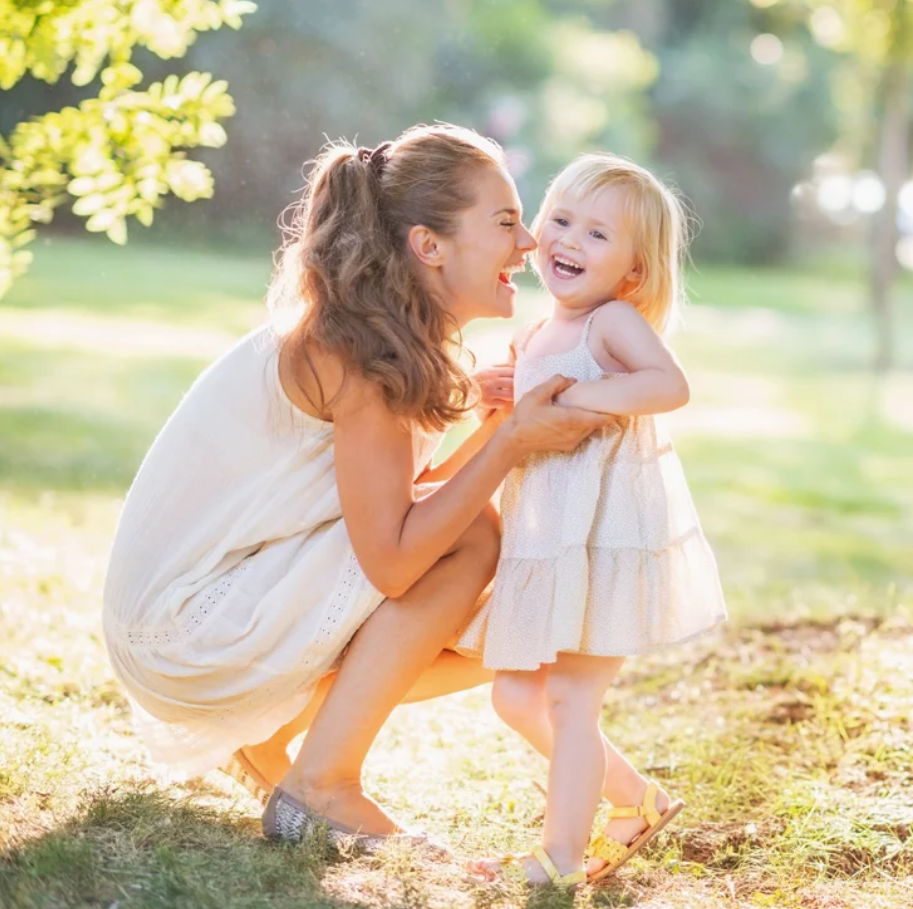 In today’s time, more and more women are choosing to be single moms, but this lifestyle has been criticized by a majority of people, especially in many Asian countries, for they think this is corrupt and immoral. This misconception has led to many adverse impacts on women’s lives and prevents them from seeking happiness in life. This article will provide reasons along with evidence to prove why this obsolete thought should be eliminated.

First and foremost, many people hold a belief that being a single mom is corrupt because if a woman is pregnant without marriage, it means they were too permissive to let men sleep with them, and having a baby is a punishment for what they have done. This perception is completely unacceptable because women have the right to do whatever they want with their bodies. It is so unfair when men are not criticized for being irresponsible, while women have to endure the criticisms from other people when they are responsible for what they did. Is it reasonable for women to be criticized when they are responsible for what they did? It is absolutely not. If they decide to be responsible for their actions, then they should be praised for their brave decision instead. Besides that, many women just want to be single moms because they do not want to get married to anyone, so what is wrong with that? Why can only a wife be a mom? As long as they treat their children well, then there is nothing wrong with that, and other people out there have no right to prevent them from living the life that they want.

Secondly, plenty of people also assert that a child cannot fully grow without the care of their father. This is definitely wrong because there are many successful people raised by single moms, and Angelina Jolie is a good example of this. Speaking of Angelina Jolie, her parents divorced when she was still very young, and she was raised by her mother. She had barely met her father after that, but she could still grow like any other person, and she is even very successful. She is renowned for being a successful actress and also a humanitarian, which shows that she does not need to be raised by both parents to be successful. Children can be fully developed as long as their mom provides them with good care and affection.

In sum, no woman should be ashamed of being a single mom. Every woman can be a mom, with or without a husband. As adults, they are able to make decisions for their own life, they just need to focus on what makes them happy and ignore other people’s judgment. A child raised by a single mom can still develop like every other kid, so there is nothing wrong with being a single mom.