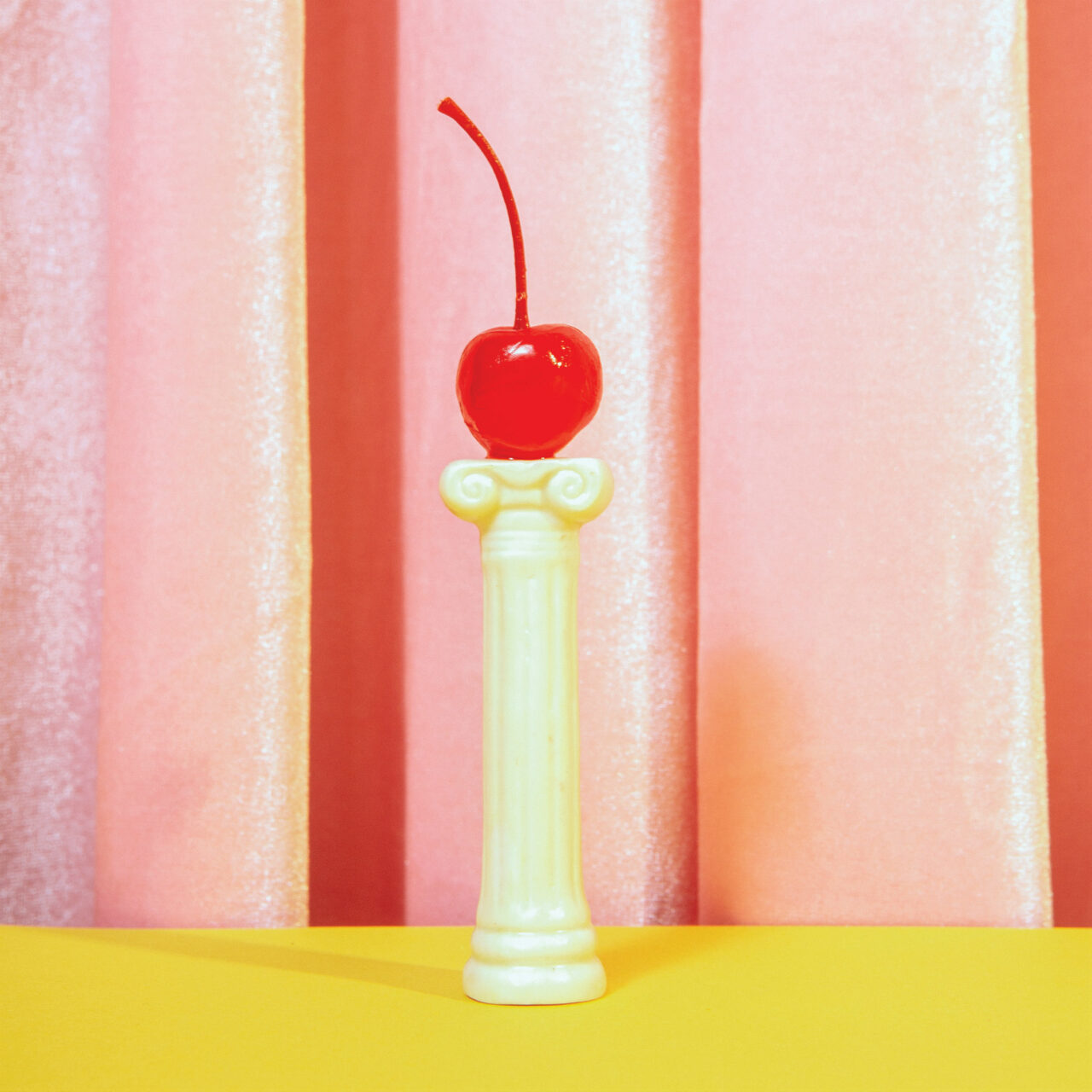 From centuries back, across the world and in many religions, women’s virginity had been traded like chattel. In early European marriages as an example, fathers sold virginal daughters to a man whose family could offer the most agricultural wealth. And in Christianity today, it is still believed that a bride’s virginity is a gift for her husband, it’s something that girls must hold on to at all costs.

One of the most commonly asked questions by teens is ‘am I still a virgin after doing …?’ Ironically, there is not a single medical definition of what virginity is in any medical dictionary. What this means is that virginity is a social construct. Some believe that one can only lose virginity after P in V intercourse, others believe that oral/anal sex or masturbating also count. Often it is believed that the hymen breaks in a virgin’s first sexual encounter and results in bleeding, and this confirms that it is a woman’s first time. However, this is a totally mistaken assumption – only 43% of women bleed after their first sexual Intercourse. Why is it such a big deal then, if there is no physical marker for virginity, and that virginity cannot be ‘lost’?

The idea that women ‘lose’ their virginity immediately indicates that it is something that is gone forever, something we cannot get back, something that will remain tied to our bodies and our worth. Women across the world undergo surgeries that repair hymen, hymenoplasty, in order to fake virginity.

On the other hand, the concept of virginity seems to apply differently to men. When a man loses his virginity before marriage, it is encouraged and applauded. It is sometimes even shameful to be a virgin, rather than lose their virginity. Nonetheless, men do not face serious consequences such as slut-shaming, banishment or death.

Our culture of gender double standards is detrimental to women’s self-image, wellbeing and safety. The virginity fetish exploits vulnerable girls and results in sexual abuse and trafficking.

Many women also attempt to sell their virginity in virginity auctions. This not only means capitalising on a girl’s virginity depending on her perceived attractiveness but also puts a price label on something valueless. Saying that selling one’s virginity is immoral is limiting women’s freedom and body choices, but encouraging virginity auctions is supporting the objectification of women. In a utopian world, virginity auctions should not exist – and not because it is immoral to sell, but because there are no buyers who fetishise ‘purity’.

We should all take a moment and think about the concept of virginity as a label. It is not something ‘given’ to women which can be ‘taken’ – but instead a dangerous social construct that brings women into shame.