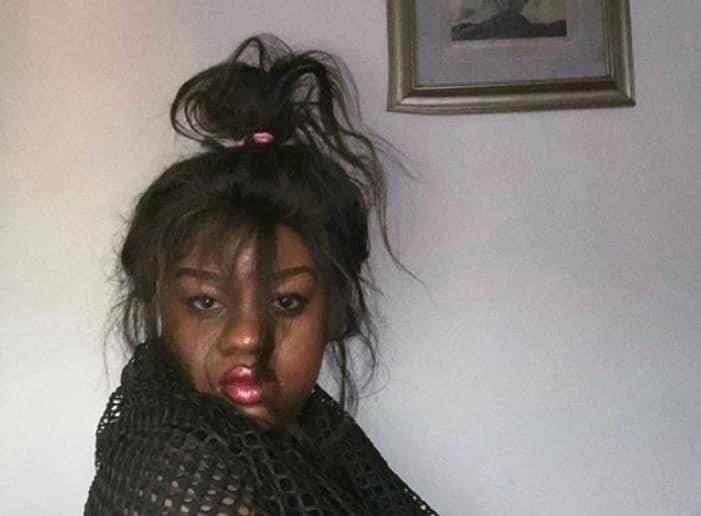 It’s a known fact on black twitter but black women are responsible for making anything ‘cool’.

The cultural clout black women hold in popular culture. Think about it, how often are runaway pieces deemed unappealing until Rihanna or Zendaya wear them? The slim thick influencer body type is based on the biological structure of African women. Lastly, artists dropping their albums on Fridays only became a music industry standard when Beyoncé infamously did so with her self-titled album.

However, even though black women have such social power they are still being made the bunt of every joke. The number of jokes and mockery black women faces in popular culture is astonishing. Embarrassing black women are so normalized in today’s age, that people will become offended at black women not wanting to laugh at themselves. This all started with an app called vine. The app allowed the user to post a six-second video, due to the short video length many creators that skyrocketed to fame used to imitate hyperbolised caricatures of people in their community.

One of the most popular caricatures was the angry black mom/aunty/girlfriend. Humour is a subjective genre that has its time and place but using caricatures of a group of people should be done in moderation and with some understanding of the consequences of doing such an act. The rise of the angry black mom/aunty/girlfriend on vine saw other creators who were not black adopt the persona. No one called each other because everyone was laughing.

This chain of events led to the creation of the market of black women mockery. This form of humour can be found on all social media platforms. This damaging marketing of black women has deeply affected the way black women are perceived in media and popular culture. Instead of having nuanced examples of black women in the media, we are seen as less desirable, filled with rage and not having any form of formal education.

Only showcasing one narrative of a social group’s story is dangerous. Moving forward we need to question ourselves on why black woman mockery is expected but black woman praise is not?’