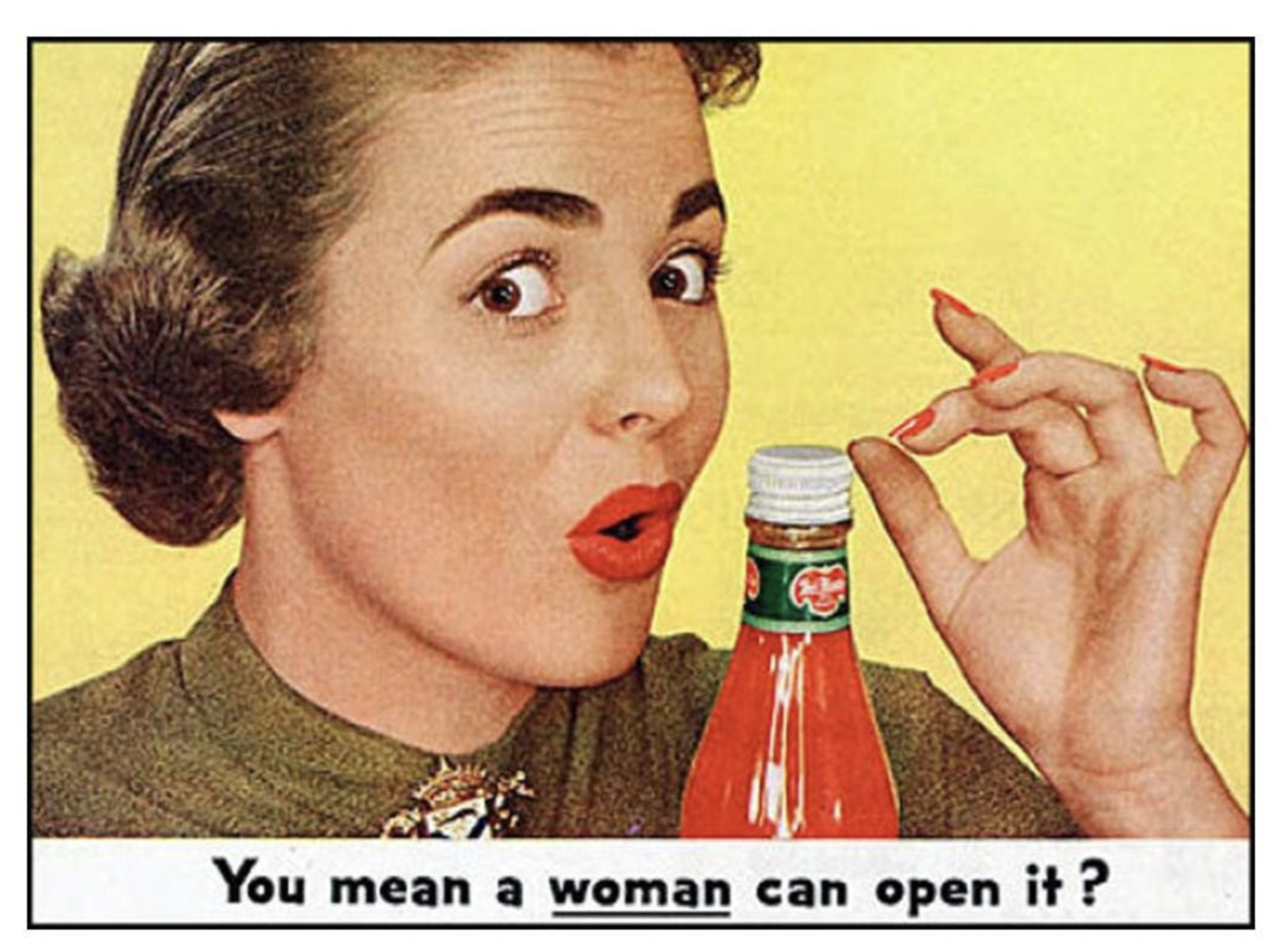 Sexism in advertising is not a new problem, yet it is far from fixed. All too often brands fall back on the stereotypical idea of women. Ads with women “failing to achieve a task specifically because of their gender”, the suggestion to women for prioritising their looks or the cleanliness of their home, portraying women to be passive with the main ambition in life is to get married and have children. Even with today’s focus on gender equality and efforts towards eliminating these out-of-date ideas, sexism in advertising has shifted more subtly but is still equally damaging.

With television and the internet, advertisements hold women’s bodies to impossible physical standards. Advertisers continue portraying women in a sexualised way, not as people at all, but as mere objects. These depictions have harmful impacts on women’s health such as eating disorders and wellbeing, contribute to attitudes that urge violence against women and perpetuate gender inequality in our society. Advertising plays a pervasive role in all aspects of our daily lives. It is highly influential in shaping gender norms, attitudes and behaviour.

The horrendous sexist ads we can’t believe exist in the 21st century:

When it comes to eliminating sexism in advertising, we still have a very long way to go. As consumers, we can boycott companies who demean and devalue women to sell their products. Although governmental intervention might be helpful. As in 2019, the UK ban on harmful gender stereotypes in ads comes into force by the Advertising Standards Authority (ASA).In addition, several other countries have regulations around gender stereotypes in ads: Belgium, France, Finland, etc. Norway has had one since 1978.