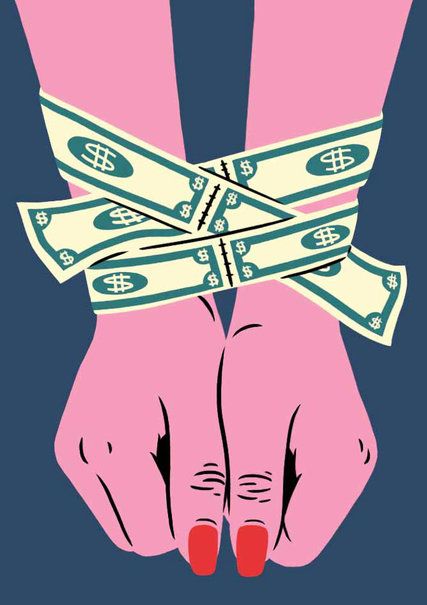 “Human trafficking is an open wound on the body of contemporary society, a scourge upon the body of Christ. It is a crime against humanity.” —Pope Francis

Human Trafficking is the unlawful act of transporting or coercing people in order to benefit from their work or service, typically in the form of forced labour or sexual exploitation.

Human, specifcally sex trafficking is a growing issue in South Africa. The country is considered a hub for human exploitation with 50-100,000 cases being reported each year. Based on statistics from the University of Johannesburg, 55.5% of all trafficked people in S.A are female with 44.5% being male. Young women and girls are generally sold off into commercial sexual exploitation and domestic servitude while the boys are forced into agriculture and street vending.

Traffickers commonly prey on children in rural areas in South Africa, this is due to the country’s lack of a birth registration system. The failing governmental procedure leaves the children unidentifiable and difficult to track back to their country of origin, making them the perfect victims for human trafficking.

The rise of human trafficking is the result of a multitude of problems, however the root cause for the majority of it is: the need to of potential victims to migrate being exploited by traffickers. Victims desire to leave their country or town due to a variety of reasons: poverty, lack of human rights, lack of social mobility to increase socio-economic class, and militarism.

Another contributing factor to the increase of migration is the internet. People now have access to see the standard of living in developed countries which will lead to their desire to leave their desolate living environments. The aspirations of parents living in these poverty-stricken countries may lead to them selling their children in hopes for a better life to affluent families.

Socio-economic inquality is a prominent factor that increases the likelihood of human trafficking but gender inequality also plays a significant role in the matter. After apartheid in South Africa during the 20th centruy, the economic divide increasd between black people and their oppressors as the wealthy elite of South Africa still controlled most of the country’s income. This worsened the tendency for women to not be in positions of power, home-owners, skilled or educated. Many of them agreed to go abroad in order to have a better life: this sentiment made South African women the perfect victims for traffickers.

South Africa’s National Policy Framework: a strategic plan to improve government agencies ability to combat trafficking was created. This framework focuses on enabling preventative measures that will help reduce the vulnerability of potential victims through social and economic development, public education, border control and averting the corruption of public officials.

South Africa still has a long way to go before human trafficking is eliminated in the country but each day the coutntry and its government agencies are taking a step foreward.