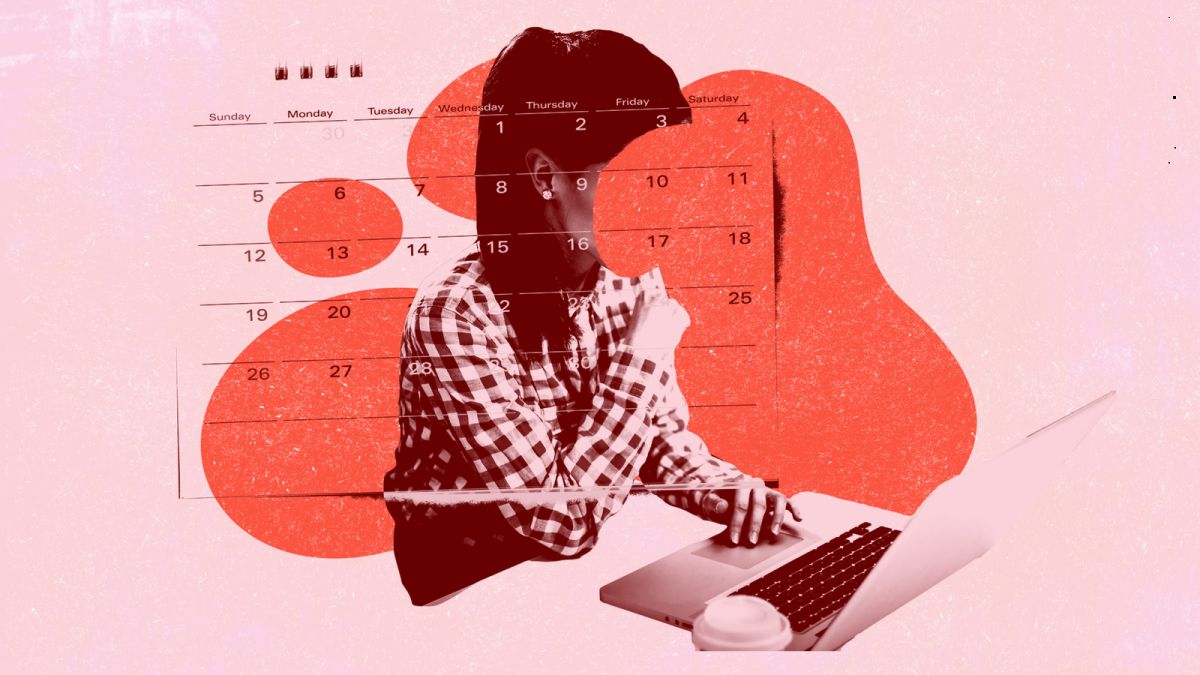 Menstruation and menopause have been barriers to achieving gender equality in the workplace for decades. In January 2021, Future Super, began offering 6 days of paid period leave per year for their employees in an attempt to reduce period stigma and increase productivity in the office.

A 2017 study found that 77% of Australian women say period pain has affected their ability to work. Yet, only 36% of those severely impacted by period symptoms have reported it to their employer. Four in ten women told their employer that troubles were caused by some other illness.

Why do some women find it harder to work during menstrual cycles?

PMS or dysmenorrhea (menstrual pain and cramps) often impact energy levels, mood, or physical pain such as cramps, headaches or backache. Nearly 47% of women in the study found it harder to concentrate and a third have had to take a sick leave or a day off because of the pain.

Why should period leave not be counted in sick leave?

By introducing paid menstrual leave as a separate policy to sick leave, companies aim to reduce the stigma around periods. Menstrual cycles are not an illness as it is unfair that women are being penalised by having their sick leaves depleted. Some women, such as Khaila Prasser, who works in HR at Future Super, found the ability to talk about period pain “liberating”, as opposed to using an illness as an excuse to take a day off.

What do critics say about paid menstrual leave?

Like any new policy, period leave has received criticisms. Professor Marian Baird, from the University of Sydney Business School offers an insight into the potentially damaging aspects of period leave. She believes that after years of trying to achieve equal treatment of men and women in the workplace, period leave will only emphasise their differences and further enforce the stereotype that women are less competent, or need more protection.

“On the one hand there are those including quite well known feminists who oppose it because it sets up another potential reason for employers to not employ women,” she said. “On the other hand there is growing evidence that … this is good not just for women, but also productivity.” There is concern that menstrual leave will provide a disincentive for employers to hire women. However, period leave is more likely to promote respect and loyalty in the office, through creating an open and inclusive environment.

Why are open discussions about menstrual cycles important?

As a society, we have stigmatised periods for centuries. Girls are taught that it is a private health issue or even a shameful thing. It seems ironic, and even counterproductive, that nearly half of the world experiences periods on a monthly basis and yet menstrual health is seen as a “taboo” topic. What should be a normal experience for billions of people seems instead to alienate girls and women around the world, impacting their daily plans and channelling negative psychological impacts.

Open discussions about menstrual cycles, especially in the workplace, is crucial to creating an inclusive and safe environment. There is no reason why menstruation should become a “taboo” topic, and any temporary discomfort will only lead to greater positive impacts in the future.