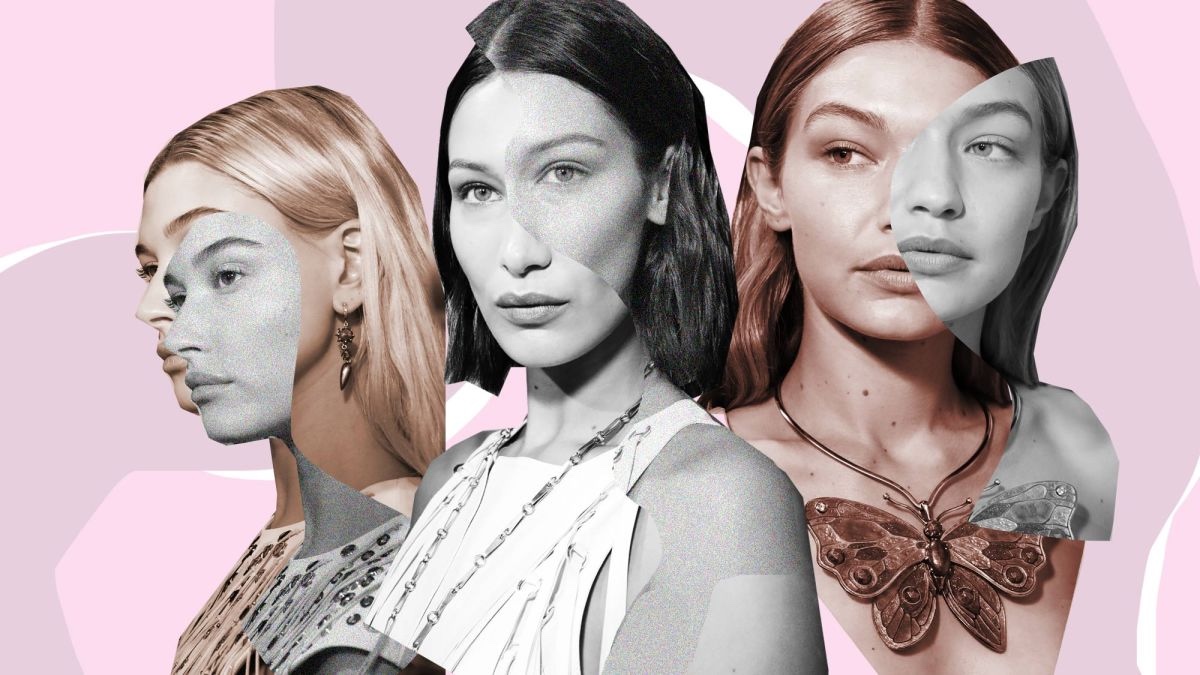 “It’s how men see me. I’m not a smart girl or an interesting girl, I’m a pretty girl. The blonde and the boobs, it confuses guys into thinking I’m someone else.”

Pretty privilege works on the principle that people who are deemed more attractive—based on societal beauty standards—have an upper hand in the world and are afforded many opportunities that unattractive people don’t.

Having a desirable appearance can open doors and increase a women’s dating pool but there is a dark side to this ‘privilege’ that is rarely discussed in the media.

Sometimes being defined as the ‘pretty girl’ can hold you back,  being associated with prettiness often means that is the only defining characteristic of a girl/woman.

“I can be smart when it’s important, but most men don’t like it.”

Beauty is commonly connected to wickedness, this can be seen in how popular tropes with a pretty character are portrayed in media:

Ultimately, when people see a pretty girl, what they really see are preconceived culturally entrenched notions of what beauty represents, therefore dehumanizing women to a stereotype and discarding other personality traits they have.

The Price of Prettiness:

In Legally Blonde, Elle Woods is seen as a vacuous blonde before she proves everyone wrong as a bright student at Harvard Law. However, it is already established in the beginning of the movie that she is intelligent when she confronts a corrupt sales lady in a high-end department store.

She didn’t change herself, she just showcased her intellect in a prestigious academic setting, which carries more weight in society.

Another example of beauty being a setback for a woman can be found in Grey’s Anatomy. All three leading ladies of the original cast: Izzie Stevens, Cristina Yang & Meredith Grey are attractive.

Nevertheless, Crisitina is described as a prodigy in cardiothoracic surgery and Meredith is from a medical dynasty. These attributes supersede the fact that they are beautiful, therefore making them more deserving of praise in the eyes of society.

For Izzie, this luxury is not given as she is pigeonholed as the ‘pretty girl’ from the inception of the show. She has to constantly prove herself to her superiors, colleagues and patients that she is a capable doctor. The main reason Izzie experiences this level of ridicule is because she used to model lingerie in order to pay for medical school. She exploited her body to move up the socio-economic ladder, which would not be possible to achieve via the traditional route for Izzie who lived with her single mother in a trailer park. In the acclaimed TV show the intersectionality of beauty and class is exhibited in Izzie Stevens. Society grants the privilege of being beautiful and smart to women who come from financially stable families.

There has always existed a fear around beauty: pretty people have the power to lead  impressionable people down the wrong path.

In the media, the duplicitous ‘pretty girl’ can tempt the protagonist (male or female) away from the righteous path by using her beauty to hide their insidious intentions.

These notions are amplified in the femme fatale who knowignly uses her beauty to hurt the main character. The 1940s noir films acted as cautionary tales to young men about beautiful women, which led to the femme fatales in these movies either married, imprisoned or jailed.

The relationship society has with beauty is built on a brittle foundation, with society having the power to dehumanize pretty girls and beauty ability to seduce women and men.

However, critical voices in popular culture question the superficiality of beauty and the longevity of pretty privilege may lose meaning in the upcoming generations.