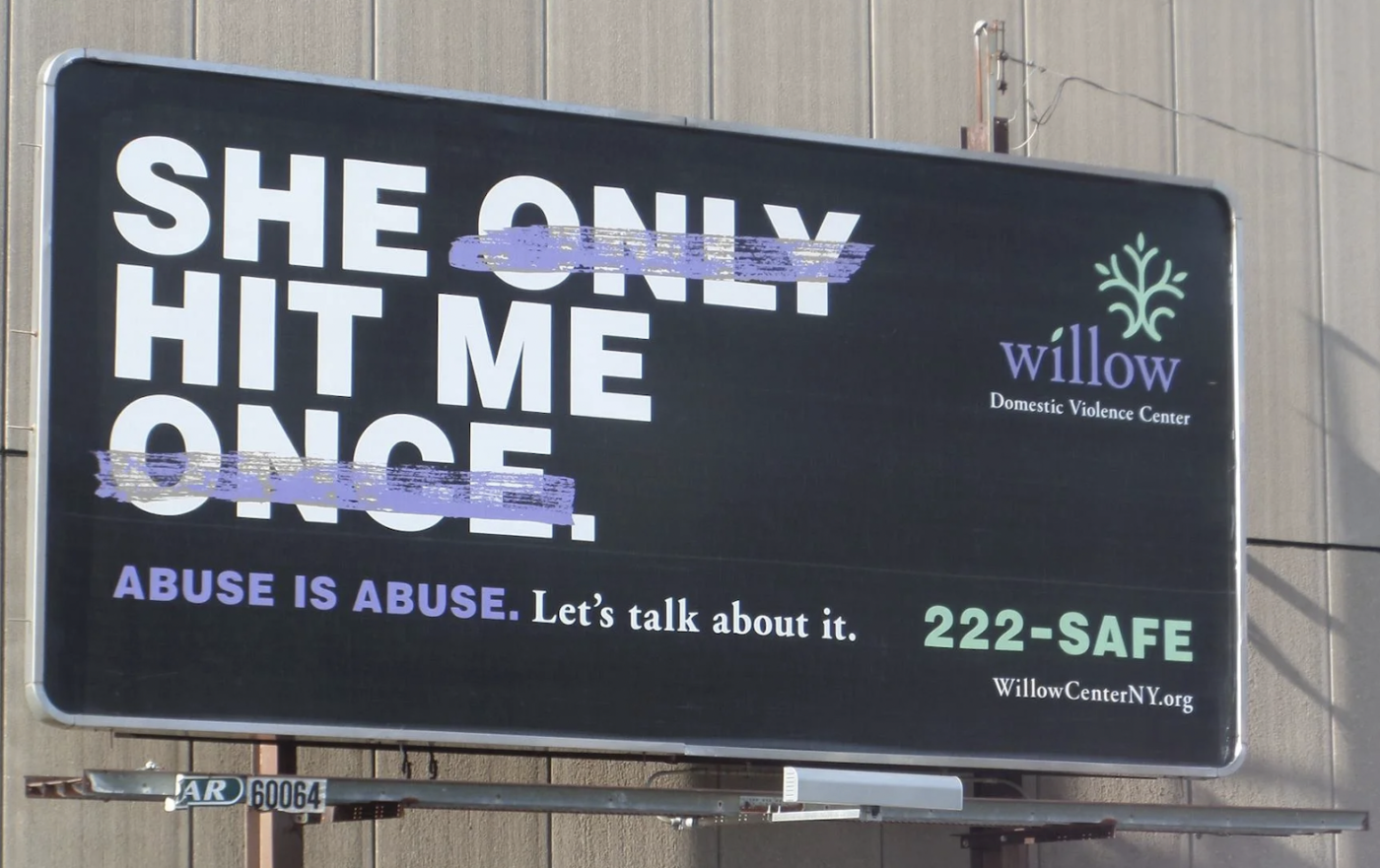 “Tell the world, Johnny, tell them, ‘Johnny Depp, I, a man, I’m a victim too of domestic violence’. And see how many people believe or side with you.” – Amber Heard.

The ongoing investigation into the domestic abuse of Johnny Depp has brought into question the stigma surrounding gender neutral domestic violence awareness. Domestic violence has been thought of as a gendered crime for a long time. Yet in Australia, 25% of domestic abuse victims are men. According to the Australian Bureau of Statistics, 1 in every 16 men have experienced abuse. As a society, many of us are taught to believe that men are inherently stronger than women, and so can naturally defend against any threats. This seemingly innocent belief can lead to overwhelmingly detrimental consequences when put into the context of domestic abuse.

Already, there are numerous obstacles that female survivors of abuse have to overcome in order to access support or seek help. This challenge is only amplified when a male victim not only undergoes the same challenges, but faces the societal stigma that is associated with being a male victim of violence. In fact, studies suggest that only 20% of men in Australia who experience abuse seek help. They may face discrimination from the police, skepticism at shelters, or disbelief at their story. The stigma of having to be a ‘strong man’ unnecessarily contributes to continued abuse and lack of gender-neutral domestic abuse awareness.

To understand the crux of the issue, we have to acknowledge that abuse is not always in a physical form. The majority of male victims suffer from emotional or psychological abuse, including but not limited to: verbal abuse, gaslighting, degradation, stalking, physical harm, threats involving children or other family members, sexual coercion, isolation and financial control. Some of these signs may not traditionally be recognised as “abuse”, but still takes the same emotional and physical toll on the victim. It is vital that we acknowledge different forms of domestic abuse when trying to help male victims. Even in the cases where an individual’s physical safety is not threatened, emotional instability

in a relationship can trigger many other consequences that should not be ignored. No form of violence is less important than another.

When fighting for feminism or gender equality, it is crucial to realise that we are fighting for rights for all, not placing hypocrisy or double standards on traditionally gendered issues. Allies for victims of domestic violence should not be selective in who deserves help, giving the same level of support to male victims as we do to female ones. Without this, there is no true equality. We need to start recognising male victims of domestic abuse.