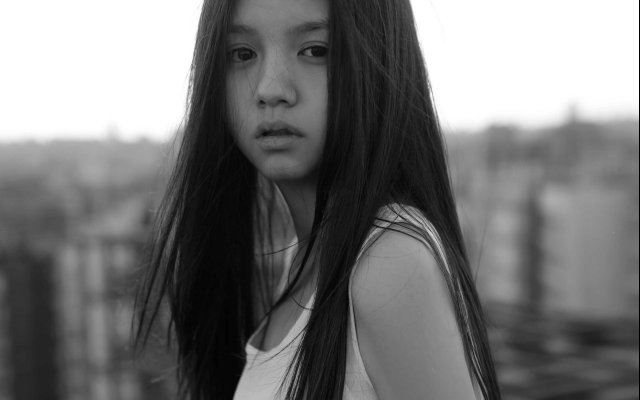 In today’s time, it is hard to believe that women are still treated unfairly in many ways women in Vietnam and in many Asian countries are still treated unfairly in daily life. This is shown through many small things in life, and people often choose to avoid when asked why women have to follow these principles. Therefore, this article will discuss these problems and why people should eliminate them.

Firstly, in Vietnam and many Asian countries, females are told to wear formal clothes because wearing revealing outfits outside may be accounted as bad or graceless girls. More importantly, women are not just judged by their clothes, but many of them might be criticized for it. One case in point, recently, on social networks, there was a controversial event about a girl being molested publicly in Hanoi (1). Public opinion was divided into two parties (1). While many people criticized the man’s improper behavior, others claimed that the girl deserved it because she wore seductive clothes so she might ask for it (1). Fashion is a way for people to express themselves, so where is the equality when men are allowed to wear anything they want while women are criticized for it? Many men do not even have their shirts on when they walk around their home and no one would criticize them. This “culture” has made it difficult for women to be themselves and enjoy life, so this obsolete perception must be eradicated to give women the right to be themselves and have a happy life.

Secondly, females are expected to be good at housework, and it is their compulsory task at home while males always have the option to do it or not. Asian daughters are taught to do housework at a young age, and it will become their duty to keep the house clean. This may sound normal, but no one forces their son to do housework. If they have to work, the workload will be less than that of girls. The thing that is worth mentioning here is that if boys know how to do housework, they will be honored while girls doing housework are taken for granted. Furthermore, girls who do not know how to do housework might be criticized or regarded as uneducated. Some might be threatened that no one would agree to marry them for not knowing how to do these tasks.

In sum, it is seen that the unfairness exists in small areas in life but it proves strongly that women still do not have the same status as men in society, and the first step that people should take to give women a fair environment is to eliminate these misleading mindsets.