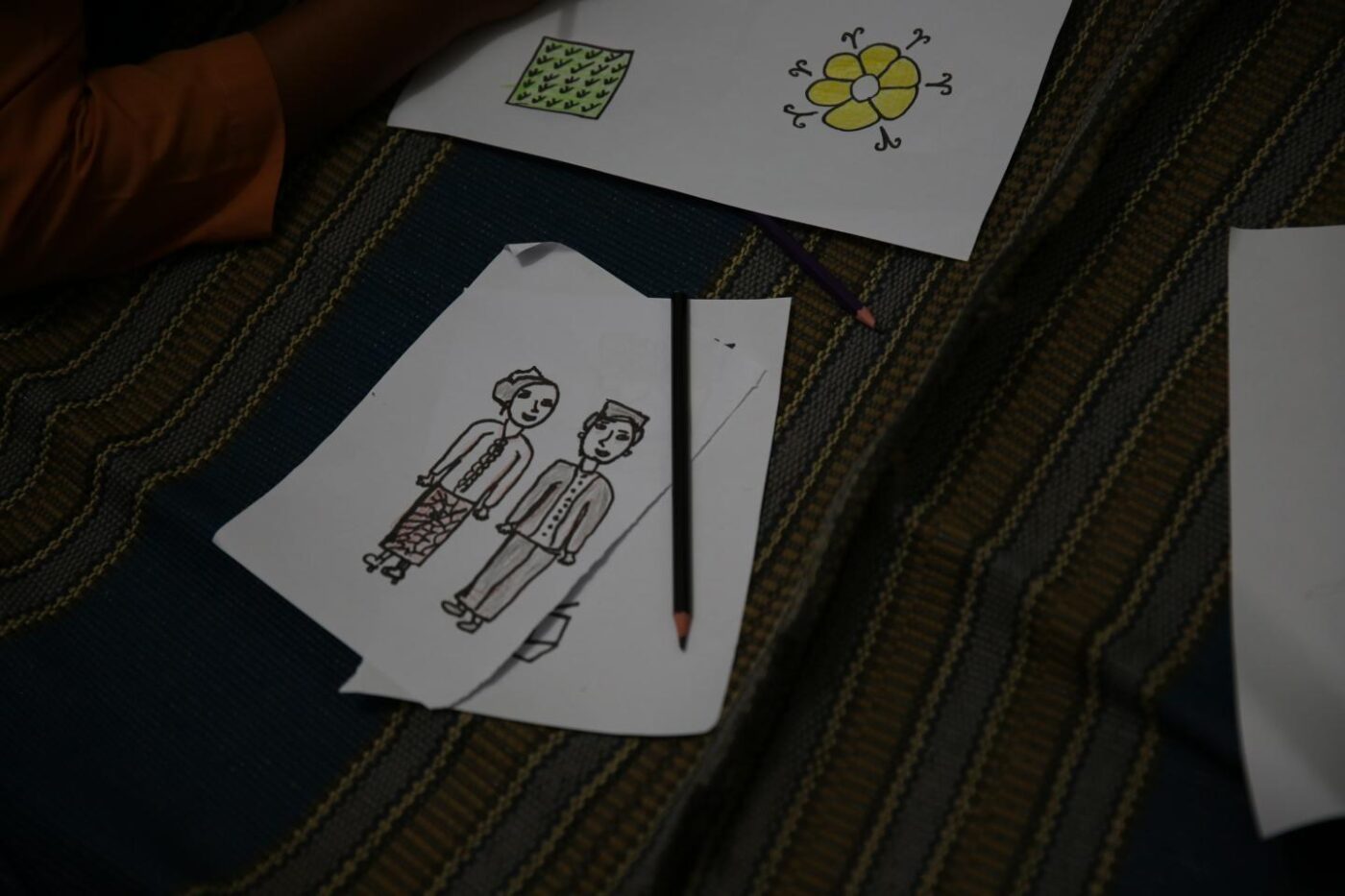 In the past 10 years, the practice of child marriage in Indonesia has decreased by 3.5 percentage points. However, there has been a massive upsurge in child marriages worldwide following the COVID-19 crisis including in Indonesia. According to the Ministry of National Development Planning (Kemen PPN/ Bappenas), 400-500 girls in the range of age 10-17 are at the risk of child marriage due to Covid-19. The uproar of the case above became a reminder that child marriage is still an unfinished task.

The covid-19 pandemic has surged in Indonesia since 2020, in a short period this pandemic has massively impacted practically all aspects of life. The covid-19 pandemic has forced schools to close for extended periods. Children, who aren’t going to school, are considered burdens when they are combined with the declining family income. Thus, parents are marrying off their children immediately with the purpose to remove the burden on other people.  In addition to financial factors (family poverty), early marriage happens due to several aspects such as culture, religion, and the influence of promiscuity.

Regardless, child marriages are not only happening due to parents’ wishes but also from the children’s initiative. Families are afraid that their children’s relationships are over the line, so they choose to marry them off immediately. In families with weak parents’ supervision of their children, it could result in promiscuity and out-of-wedlock pregnancies. Out-of-wedlock pregnancy forces parents to submit marriage dispensation to the Religious Court.

The impact of increasing early marriage during the COVID-19 Pandemic:

The immaturity of the reproductive organs in children makes them potentially experience complications of various types of diseases both during pregnancy and childbirth. Not only that, babies born to mothers who are under the age of 20 also have a twice higher potential to die at the age of the first 28 days. The mental condition of children who are still under 20 years old is still immature, potentially lead to cases of domestic violence and an increase in divorce rates. Child marriage at an early age will also hamper the growth of the Human Development Index (HDI) and the SDGs at the same time because they got married when they were still in school, and had to drop out of school.