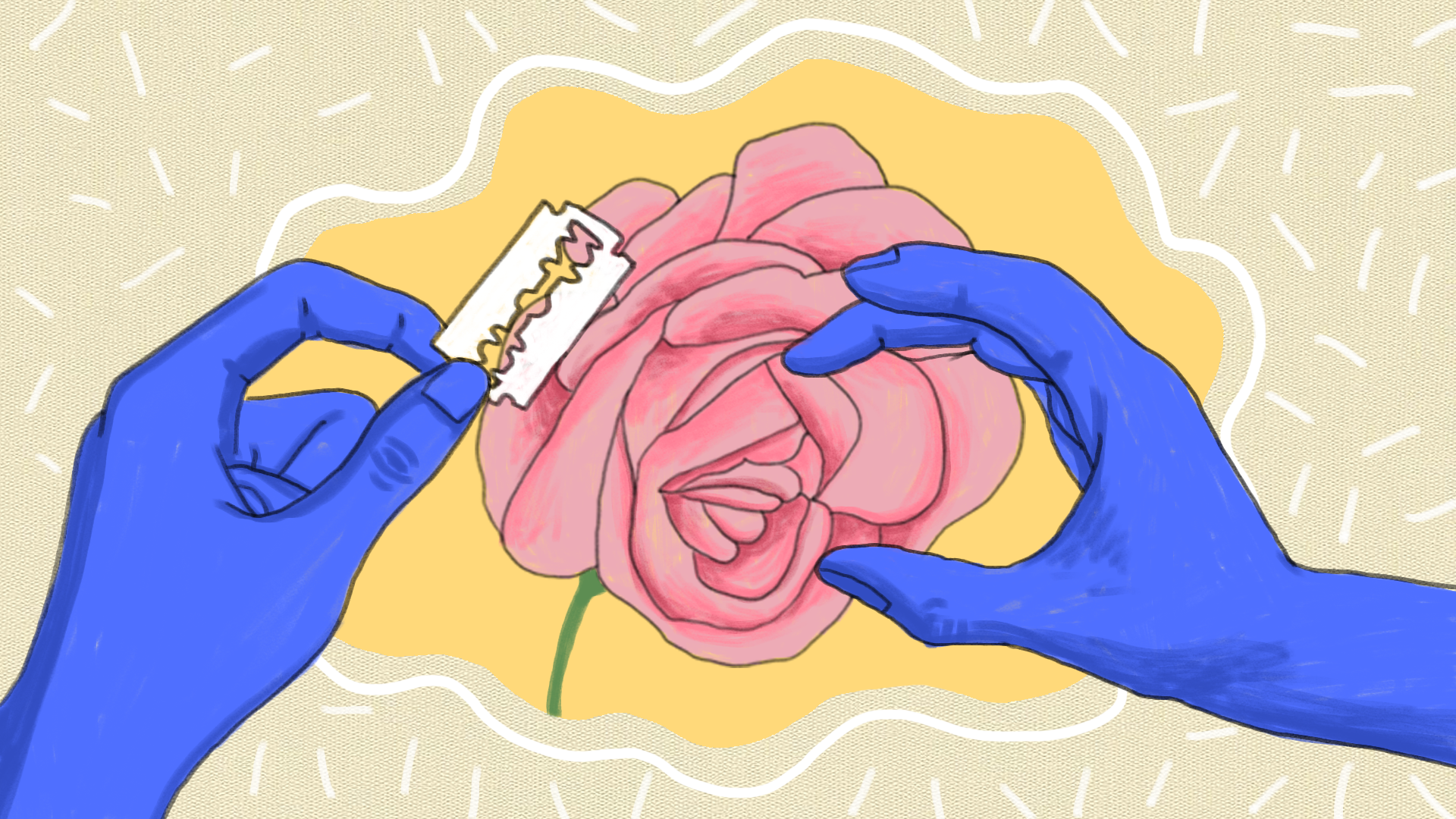 Female genital mutilation (FGM) consists of a procedure in which, intentionally and for non-medical reasons, the female genital organs are altered or injured. In Somalia, one of the most worrying endemics problems is violence and sexual harassment against women and girls. UNICEF ensures that 98% of women in Somalia have suffered this human rights violation. Mutilation, in most cases, is practiced during childhood, sometime before the girl turns 15 years old. FGM is internationally sanctioned as a violation of human rights of girls and women, and it is perceived as a form of gender discrimination. FGM also violates the girl’s rights to be free from torture, and the right to life when the procedure results in death. In the Sustainable Development Goals one of the world’s target is to stop the practice of female genital mutilation by the year 2030.

Female genital mutilation is a practice considered normal in many parts of the African continent. Almost all women go through this procedure because of reasons that differ from one region to another.  These are mainly due to beliefs and socio-cultural order between communities.

One of the main reasons why a woman’s female genitals are mutilated is because the practice is seen as part of the girl’s upbringing and as a  preparation for adult life, and marriage. FGM intends to prevent the loss of virginity before marriage and the fidelity to the man in it. In some communities, it is believed that it helps to resist the temptation of extramarital intercourse. The real reason why is because women, whose vaginal opening was sealed, fear pain or being discovered would cause.

Many believe that FGM: prevents sexual promiscuity; improves the male sexual act because the clitoris causes premature ejaculation, and the man must control all aspects of the sexual act; increases marriage opportunities for women; preserves virginity and promote female fertility since the clitoris produces substances that kill sperm. (Castañeda, 2002: 7).

Furthermore, female genital mutilation is associated with standard cultural models of femininity and beauty, which provides the idea that girls are pure and beautiful once parts considered impure or masculine are removed from their bodies. The ritual practice has also been interpreted as a sacrifice of the most erotic parts of the female body to obtain the protection of divinity.  Although no religious writing prescribing the practice has been found, those who carry it out typically believe it has religious endorsement. In most African societies, FGM is regarded as part of a cultural tradition. This argument is often used as a pretext (excuse maybe) to maintain the practice. 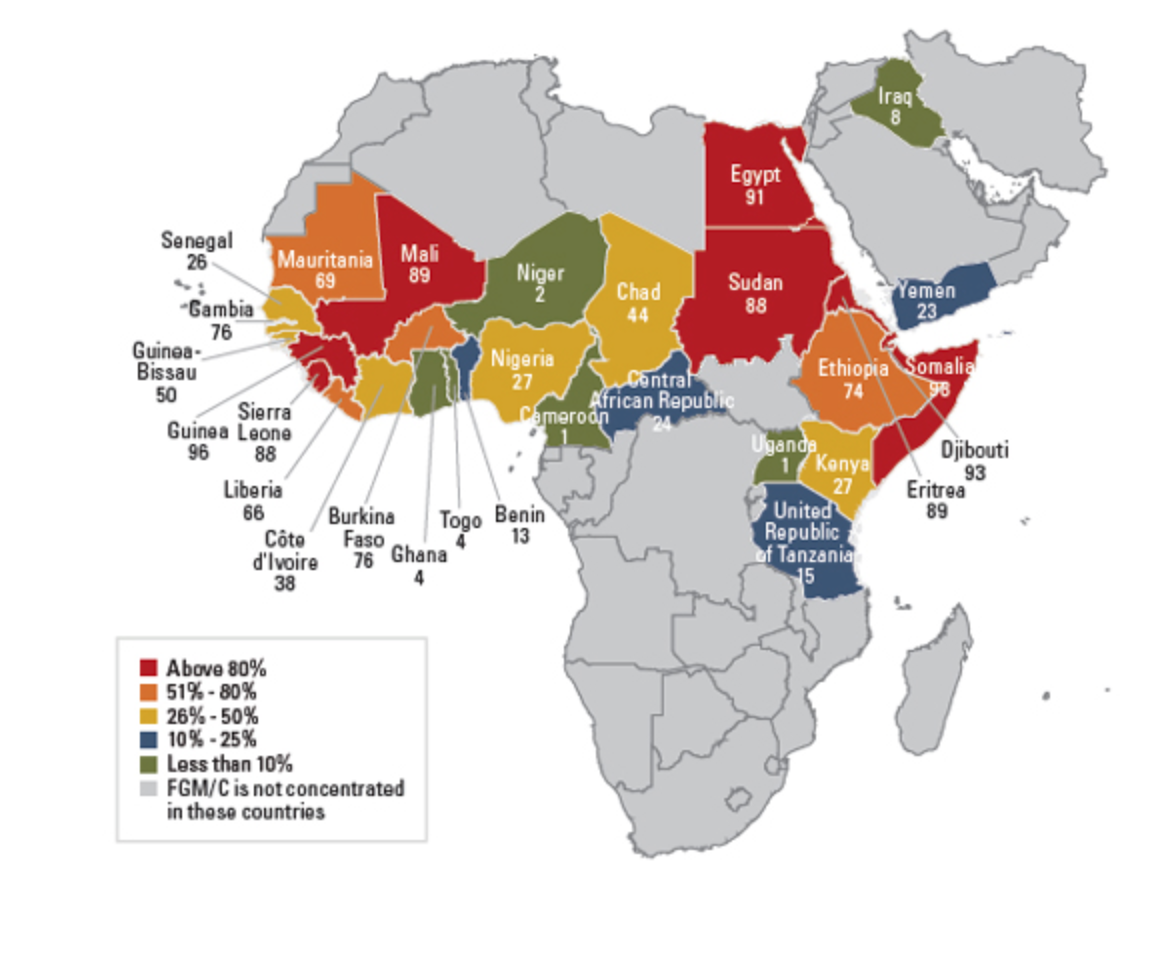 Consequences of Female Mutilation in Somalia

Female genital mutilation causes suffering to the victim. Women’s physical, mental, and sexual health and well-being are affected by FGM. The painful procedure does not provide any benefits to the health of women and girls; it can instead cause severe problems, including death. The most common problems experienced by Somali women whose genitals have been mutilated are severe pain, bleeding, inflammation of the genital tissues, infections such as tetanus, urinary problems, and death.

Women also suffer consequences for the rest of their lives. Mutilation causes infections in the urinary tract, as well as vaginal diseases such as leucorrhoea, pruritus, bacterial vaginosis, among others. Periods become even more hurtful because of the difficulty of the menstrual blood transition. Women’s sexual relations are also painful and less satisfying.

Mutilation can make the first act of sex a terrible experience for women. It can be extremely painful and even dangerous because the woman has to have an incision. For some women, the sexual act is always painful. The importance of the clitoris to experience sexual pleasure and achieve orgasms suggests that the partial or total amputation of the clitoris must negatively affect sexual satisfaction. (Álvarez, 2001: 21).

Female genital mutilation increases the risk of complications during delivery and neonatal mortality (death of a newborn). Adding to all these complications that female genital mutilation entails, there is also the possibility that even more surgical interventions will be needed. After the vaginal opening is sealed, a cut has to be made to widen the opening for sexual relations and delivery. Due to this, the probability of both immediate and long-term risks occurring is amplified. Women also suffer from psychological disorders such as depression, anxiety, post-traumatic stress disorder, and low self-esteem.

Female genital mutilation is an inhumane and atrocious act that millions of women must suffer for the simple fact of being born with a vagina. They are considered inferior and only a reproductive being with no right to feel pleasure. FGM shows us how the patriarchy imposes these actions considered traditions to show its power and prevent women from enjoying sexual relations. It also deprives thousands of women of the right to life. Women die during the mutilation process or later because of an infection. African countries such as Somalia must take action and follow the steps Sudan has recently taken; Sudan will criminalize female genital mutilation. A bill that will imprison for three years whoever performs this practice on any girl has been recently approved. Let us hope that neighboring countries will take similar or even stronger actions to put an end to this atrocious tradition. 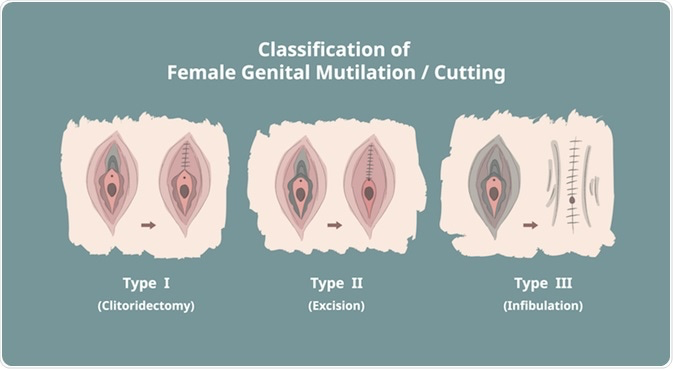