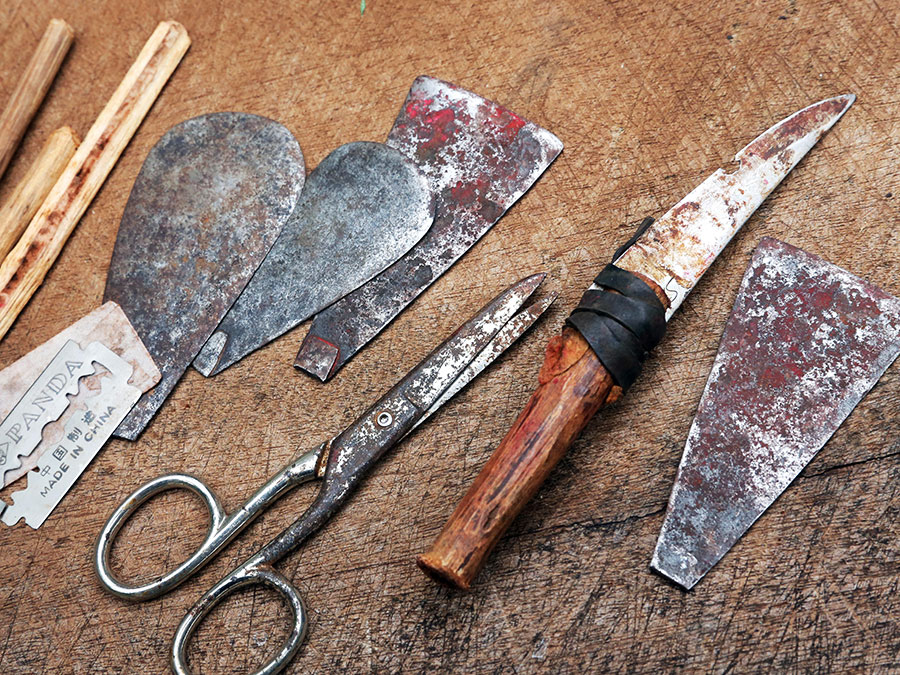 “An open wound rubbed with salt or hot chilli – it felt like that,” Hibo recalls her experience of going to the toilet after infibulation. This is not a once in a while experience, but instead, a chronic pain experienced by all women daily after FGM.

“First you have a psychological block because the only thing you associate with that part of you is pain,” says Hibo. “The other part is the trauma you experienced. So anything that’s happening down there, you never see it as a good thing.”

Girls often start body shaming with unkind comments about her imperfection – too tanned, too pale, too fat or too freckled. But for many others, it starts with the cutting, altering and reshaping of their genitals through a ritual called female genital mutilation (FGM).

The practice is mainly concentrated in the Western, Eastern, and North-Eastern regions of Africa, in some countries the Middle East and Asia, as well as among migrants from these areas. In Somalia, an incredible 98% of women between age 15 to 49 have undergone FGM.

This is a manifestation of gender inequality, where societies believe that an uncut clitoris will grow to the size of a penis, or simply that it is ugly and dirty. FGM is often considered a necessary part of raising and preparing a girl for adulthood, as well as a prerequisite for marriage. Mothers who love their children deeply would allow the continuance of this ritual on their daughters simply due to social norms and fear of condemnation or ostracism.

This brings no health benefits to females and only leads to harm. FGM is sometimes performed without anaesthetic, causing severe physiological and psychological damage and even death. This pointless ritual also acts as a financial burden for countries. An estimated $2.3 billion USD is spent treating health issues caused by FGM in 2047, and if it is abandoned, these costs would decrease by 60%.

FGM is not only part of our history, it will also doom our future if it is not abandoned with the rising population. All of us can take part in changing the lives of millions of girls through simply changing our opinion of this tradition. Collective abandonment, where an entire community choose to no longer engage in FGM is able to obliterate this type of practice completely. When members of the community no longer feel the need and pressure from society to conduct FGM, they will be able to rethink about the science in the practice and make better decisions to stop pointlessly hurting their daughters. You can stop this superstitious and heartless catastrophe in communities worldwide.

This is not tradition, this is devastation!