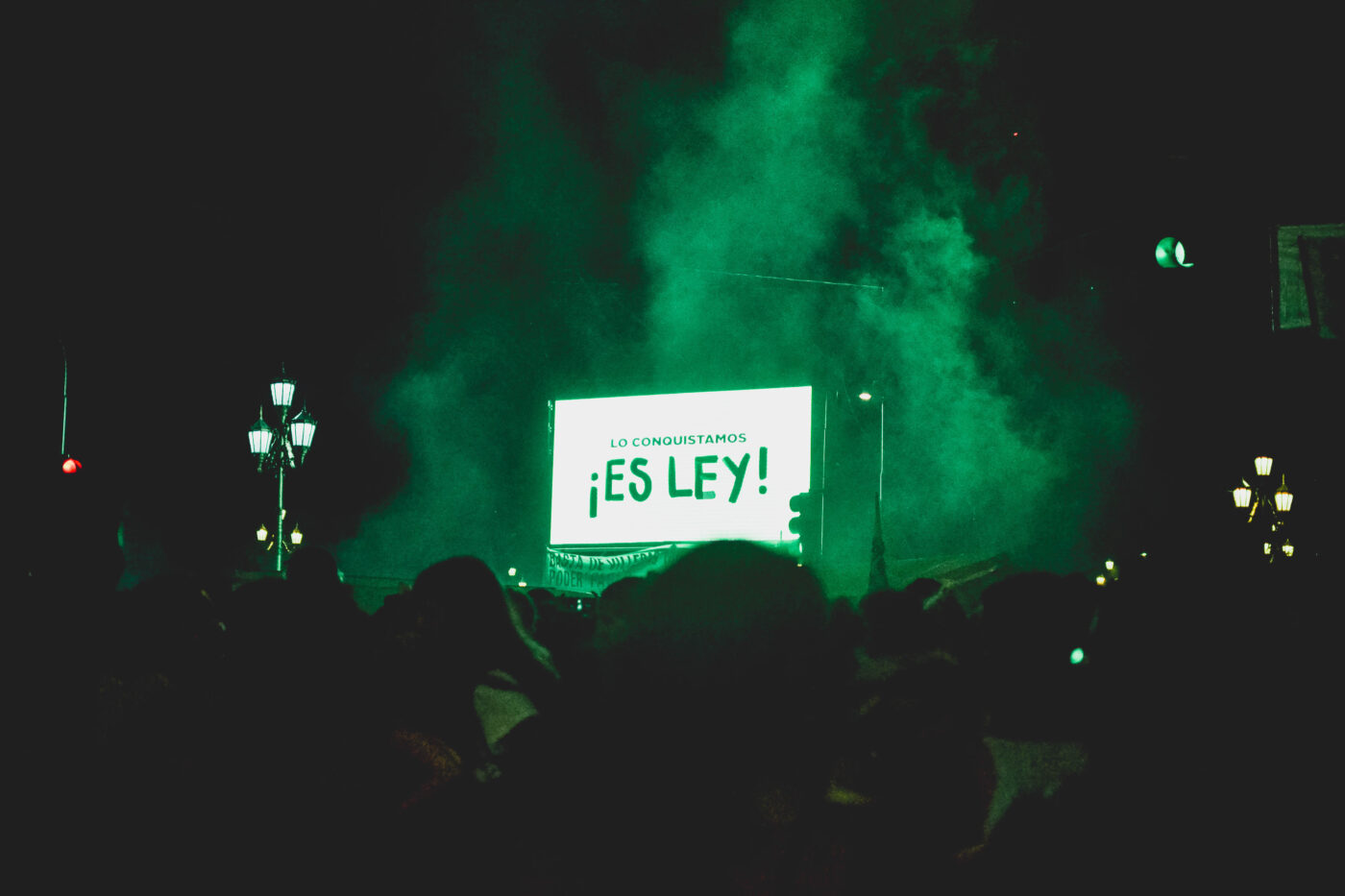 Argentina has become the fourth and largest Latin American country to legalise elective abortion. Safe, legal and free abortion is now law. The project was initially presented by the Argentinian president Alberto Fernández. It was later approved in the Chamber of Deputies, almost two months ago, by 131 affirmative and 117 negative votes. Finally, on December 30th of 2020, the National Congress approved the Law of Voluntary Interruption of Pregnancy with 38 votes in favor, 29 against and one abstention.

Even though in recent decades abortion has become legal in many European countries, North America and other parts of the world, Latin America remains hostile for abortion rights advocates. In some Latin American countries, abortions are only allowed in extremely limited circumstances such as when the pregnancy is a result from rape or incest, when there are serious fetal abnormalities, or the mother’s life is at risk. However, in other countries abortion is banned altogether and those convicted of having an abortion are sentenced to decades in prison. Uruguay, Cuba, Guyana and now Argentina are the only countries in Latin America to allow abortion without restriction in early pregnancy.

Once the law enters into force, every pregnant woman will be able to access for a free and safe abortion until the 14th week of gestation. The new law will provide the possibility of interrupting pregnancy without a time limit for mothers whose pregnancy is the result of rape or for whom their life is in danger. Regarding parental consent, women under 13 years of age may only abort with the assistance of one of their parents or legal representative. Those between 13 and 16 will only need authorization if the procedure compromises their health and those over 16 may decide for themselves.

The  Law of Voluntary Interruption of Pregnancy will come into force this Thursday, January 14 at 6:30 p.m. Motherhood will now be desired or it will not be.

“Not a single woman will die from clandestine abortion.” 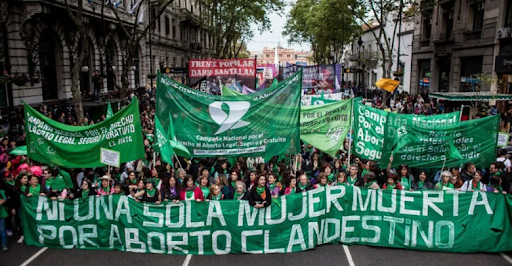