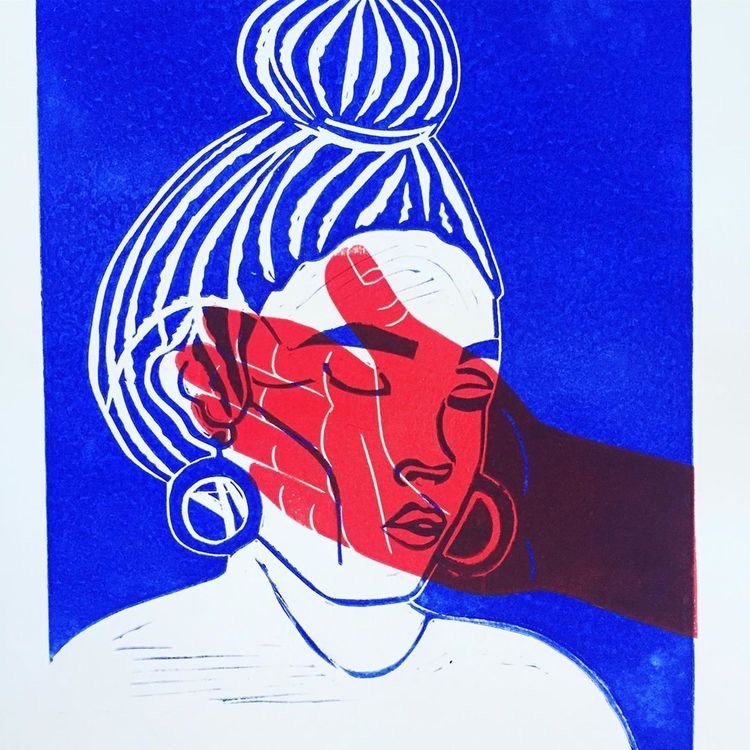 We need to stop speaking of violence against women as statistics. Each of those women has a name, an identity. Let us find a place to write every single one of their names so they are never forgotten.

gender. This violence includes physical, sexual, verbal, emotional and psychological abuse. This form of violence has always been prevalent in South Africa. However, during the lockdown the country saw a dramatic increase of GBV related crimes.

GBV affects both men and women of all socio-economic backgrounds. However, the violence each gender experiences are usually quite different. For example, woman and girls may often experience rape and sexual violence, while men will more likely be recruited into militia groups.

Up to 40% of South African women have experienced sexual/physical violence in their lifetime.

Some of the main factors that contribute to Gender-based violence are; social/religious and cultural laws or practices that belittle women and fail to respect their rights. The increase of fatherlessness in African families and the lack of trust in public institutions to protect victims/survivors and punish perpetrators.

In 2019, the rape and murder of Uyinene Mrwetyana (19) brought Gender-based violence into the spotlight. Which resulted in a protest occurring at the World Economic Forum on Africa in Cape Town and a two day protest that shutdown the University of Cape Town. Uyinene Mrwetyana’s passing “ignited a movement” and is known to have “shifted the South African collective consciousness”.

South Africa and its citizens must create multi-faceted responses and measures to ensure the prevention of Gender-based violence. From government to civil society everyone must play a part in dealing with this social issue. The South African government can create response services aimed at supporting victims/survivors of Gender-based violence. For example, medical help, psychological support and shelter. While, citizens must address and report individuals who exhibit abusive behaviour.