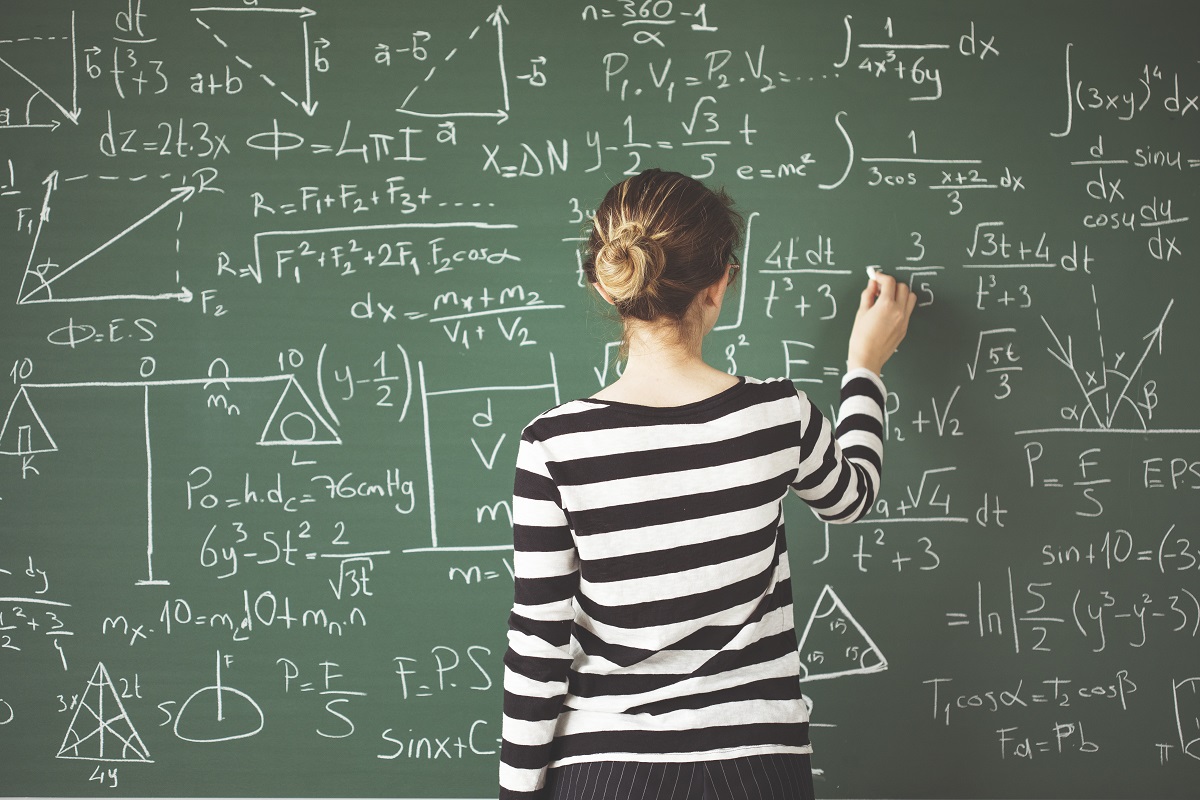 It has been two decades since Sophie Germain, a mathematician had her candles confiscated by her parents for studying mathematics, as it was thought to be ‘unsuitable’ for women. And today, only 15% of tenure-track positions are held by women in mathematics.

To explore the reasons behind this imbalance, psychologist Jessica Cantlon did an experiment with 104 children, scanning their brains while solving maths tasks. They found that girls and boys have no difference in terms of brain activity, proving that the idea that girls are less capable in the maths is a result of social messages, rather than biological causes.

My mother used to always ask for the subject rankings in my class whenever I tell her about my grades, like a typical ‘Asian Parent’. However, the rankings she wanted were not a ‘real’ rank, but instead, a separated rank for boys and girls. Especially for areas such as maths and science, she had a strong perception that boys are privileged and are supposed to perform better than girls.

This is unlike PE and sports where men and women compete in different courts due to their physical difference. Men are generally taller, heavier, stronger and quicker making it impossible to compete on an equal basis. But why are we still stereotyping genders to be stronger or weaker in academic areas, when there are no signs of biological differences?

We should not normalize this biased mindset. It is important that we recognize girls’ academic capabilities as equals to boys’ to boost the confidence of the younger generation. The gender gap does not seem to arise because girls do not find mathematics interesting, but instead because they are worried that they would fall behind, especially in higher education.

Rachel Riley, a fellow National Numeracy ambassador and resident numbers whizz on Channel 4’s Countdown, believes girls are “trained into self-deprecation, modesty and never, ever being vocally proud of our achievements, for fear of being labelled boastful”. This lack of confidence can hold women back, especially in a subject like maths.

Women have shown massive improvements when the traditional belief that they will fall behind in high school was weakened. While in 1983 there were 13 boys for every girl who scored top per girl, the gap has shrunk to 2.8-4 boys per girl in 2007.

As a society, we need to move away from the myth of boys being more successful academically. Women should not be underrepresented due to unjustified stereotypes in the society. Girls have no limits!