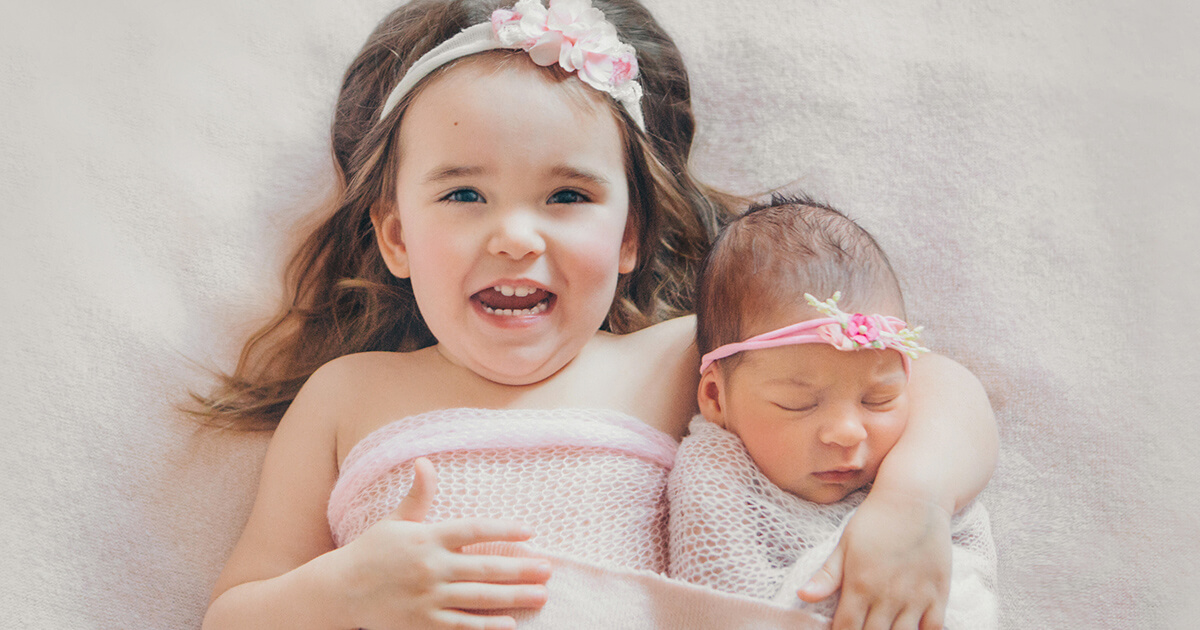 “My mother was a B-ultrasound doctor, she knew a lot about abortions, back then our country wasn’t strict about it so many people privately identified the fetus’ sex. My mum worked on the second floor, after babies are identified as female, many men hauled their wives upstairs straight away to get an abortion.

I was very fortunate because the B-ultrasound doctor knew my mother, so she said that I was a boy to keep me alive. When I was born, my grandparents looked at me once, saw that I was a girl, went back home and left me for the nurse.

One child policy applied when I was born, so when my mother left me to my grandparents when she went to work, they planned on killing me so that my mother could get another son. They dumped me on the roads so many times, it was a miracle that I survived.”

This was what Eva answered on a Chinese platform Zhihu. And this was what millions of Chinese girls went through after they were born. Mistreated, scorned and abused by their family, including women in the house, because of their female identity.

Although sex-selective abortion is illegal in China, citizens were still able to do sex testing underground and abort babies because they didn’t want a girl. Especially when one child policy was in place, many families believed that having a boy is a blessing to the family and gives them appear honorable to others. If you have a son, you would have a better life as your son can work and have more strength. This is extreme in rural areas and treatment of girls was insanely dreadful due to their resentment.

Women in Chinese culture always ‘marry out’ and join their husband’s families. This means that women look after their parent-in-laws rather than their own parents, so the belief that it is wasteful to have women as they will leave one’s family after marriage is widespread across the country, making parents less willing to raise girls lovingly.

Son preference was not only a problem in China. Globally sex-selective abortion has stopped birth of at least 35 million girls. The traditional belief that having a boy allows the family to continue the bloodline while having a girl is practically useless has been imprinted in people’s mindsets. This lead to global issues with sex-selection of baby, exploiting the technology we now have.

Coming from an immigrant family, my dad would still say to me “if you’re like this now, what are you going to do when you join your parents-in-laws’ household when you marry? They wouldn’t like you…” Naturally I would correct him each time but those type of ‘jokes’ are still vain and they reflect the deep rooted issue with sexism in China.

The sex gap does not only reflect the population’s prejudice towards girls, but also causes other social issues including sexual violence, crime and social instability. Tens of millions of men are destined to die single because of the increasing sex gap.

Banning the identification of fetus’ gender can sure prevent abortion, but how would this stop the mistreatment of girls after they are born? So what is the purpose of those laws, if people are pressured to give birth to boys and girls are continuously shamed. It all comes down to the decision ourselves, as a whole, to step away from this unjustified bias to improve the lives of millions. If we all treat children equally, regardless of their gender, we can change the world.