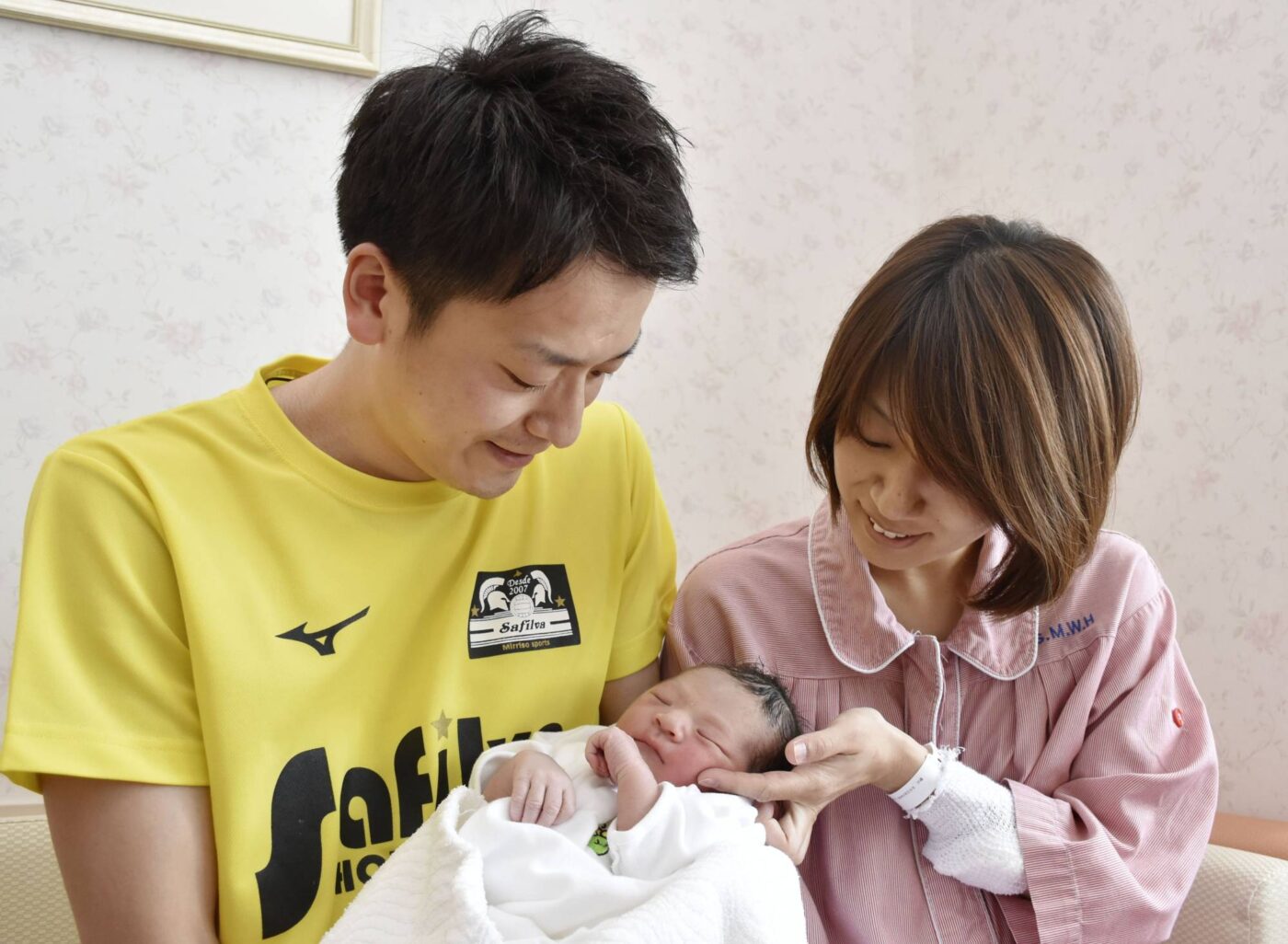 Japan has one of the lowest birth rates globally. In fact, the fertility rate was 1.36 in 2020, entering its fourth year of consecutive decline. Japan is also the most aged society in the world, with the largest elderly population standing at 28.41 percent of the whole population. The increasing elderly population coupled with a decreasing young population is of huge concern for the government, which has dubbed it a “national crisis.” After all, from where does a government acquire funds to pay for pensions and medical care fees for the elderly if the workforce is shrinking? Enforcing laws that will encourage childbirth and raise the birth rate has therefore been on the main national agenda. The goal is to raise the total fertility rate to 1.8 by 2025, the target set in 2015 by the Abe administration. This is an ambitious but urgent goal for a country like Japan.

One common solution to a low birth rate is to provide economic support to make it easier for couples to raise children. In the past decade, the government has reduced the financial burden of fertility treatment, raised the child allowance, expanded the program for free secondary education, and introduced free preschool education. Among the many measures, one has the potential to reverse the downward birth trend: the issuance of a higher allowance for paternity leave.

Paternity leave is the equivalent of maternity leave but for fathers. In Japan, a father can take up to one year of paid leave, the same as a mother. The government will pay two-thirds of an employee’s basic monthly salary for the first six months, and half for the next six. There is an additional special offer: if both parents use the benefit, the payment will be available for an additional two months. Considering that other countries only offer unpaid leave or paid leave but for a shorter period, this is a bold step for the government.

Despite the generous offer however, paternity leave is not very popular in Japan. According to the Ministry’s Basic Survey of Gender Equality in Employment Management in 2019, only 7.48 percent of eligible men used child care leave. This is far below the goal of 13 percent by 2020; and even further from the goal of 30 percent by 2025.

Men do not opt to take child care leave due to pressure from their workplace and social values about marriage life. Employers are legally obligated to inform employees about childcare leave benefits. However, Japan’s deeply ingrained workplace attitudes discourage men from taking the leave. This is because employees are rewarded for time spent working instead of performance, so any type of absence is frowned upon. In addition, there is the idea that men should be the main breadwinner of the family. It is simply the social norm for the mother to quit her job and the father to continue working full-time. If Japan wants to solve the birth rate problem, it must focus on changing the public intolerance toward child care leave for men.

Despite its unpopularity, the government has been pushing to advocate for child care leave for men. It has stated that the purpose of raising the paternity leave payment is to promote men’s involvement in child-rearing and encourage women to continue working. Oftentimes, a working mother will quit her job and stay home to take care of the baby, while the father continues to work full-time. However, if both parents take paid leave, the mother can return back to work shortly after the baby turns one year old. Therefore, having fathers become more involved with child-rearing is a way to help keep women in the workforce and raise GDP. Since women represent half of the labor force, keeping them from leaving will have an enormous positive economic impact.

Aside from the economic impact, paternity leave will contribute to gender equality. First, it will minimize the motherhood penalty. The motherhood penalty is the phenomenon in which mothers are discriminated against in the workplace because they work fewer hours and take longer breaks from employment. When choosing to hire between a woman of a child-bearing age and a man, the employer tends to hire the man, considering that the woman wouldn’t be able to work late hours and would take long breaks without a replacement. However, if men begin to take child care leave, this would hold men and women up to the same standard. Second, it will encourage men to participate in child rearing. People used to live in larger extended families and relatives helped look after the baby along with the mother. Now that most people live in nuclear families, however, it is no longer realistic for the mother to shoulder the responsibility alone; both parents share an equal responsibility to child-rearing. This would also fulfil the UN’s Sustainable Development Goal (SDG) Target 5.4 of Gender Equality to “recognize and value unpaid care and domestic work through… social protection policies and the promotion of shared responsibility within the household and the family as nationally appropriate.” Only through a father’s active participation will he be able to understand the hard work of caring for a child.

Germany is a notable example of a country that has used the promotion of paternity leave to successfully raise its birth rate. Having the highest rate of fathers who are actively involved in child-rearing, the fertility rate rose from 1.38 to 1.57 in 2019. That year, the percentage of fathers taking paternity leave was 35.8 percent (compared to a mere 7.48 percent in Japan). This implies that if Japan can advocate for paternity leave, it could get closer to its target birth rate.

The Japanese government’s motivation to promote paternity leave is a great step toward solving the issue of the low birth rate. However, if it is serious about attaining the goal of 30 percent by 2025, Japan needs to reconsider its workplace attitudes and household gender roles–then actively work against them.