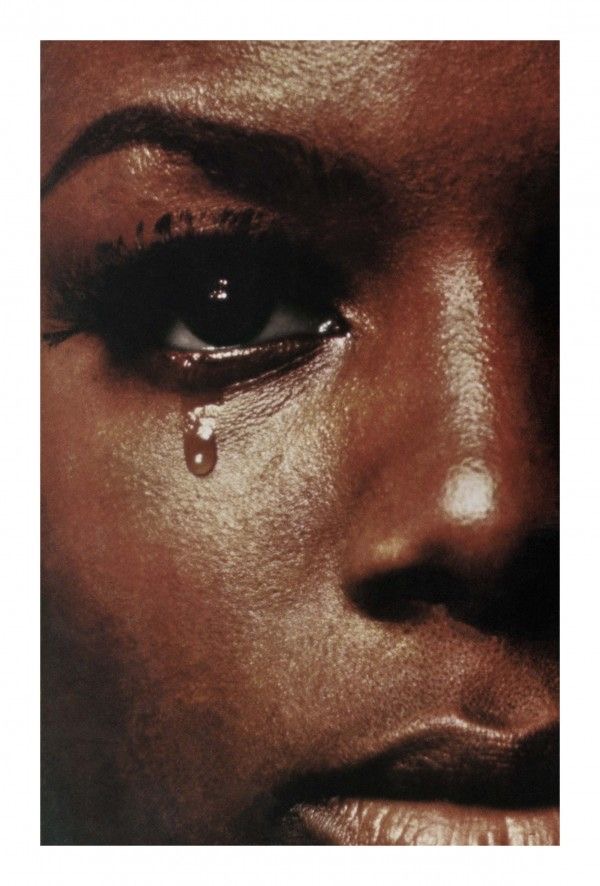 Adultification or Adultification bias is a form of racial prejudice where children of minority groups are seen to be more mature and thus are judged more severely in the eyes of authority.

The biggest victim of this racial prejudice has been African-American girls as well as other girls from the African diaspora.

The most substantial reason for this social phenomenon is due to the culturally rooted fantasies of African-American girls sexualisation. Which, took a dark and perverted route during slavery.

This shift resulted in the creation of an unconscious bias towards the black woman.

These historical stereotypes are extremely damaging to the modern-day African-American woman because they insinuate that African-American girls don’t need male protection, are sexually promiscuous and defiant towards authority.

As a society, we need to systematically dismantle these unconscious biases by portraying black women in different lights in the media. The angry black woman stereotype is a negative portrayal of black girls which only confirms the prejudice that black woman/girls are naturally aggressive and insubordinate.