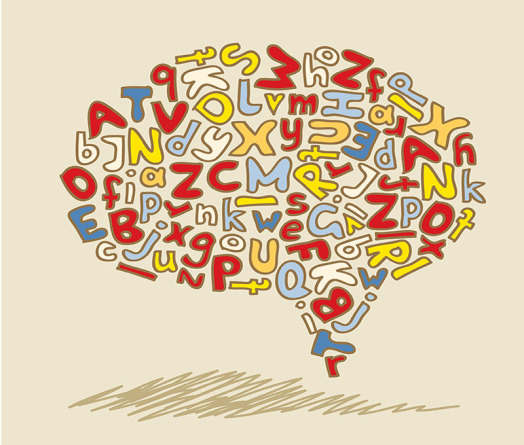 “Women were harassed at the workplace.” “Women were raped.” “Women were domestically abused.” These are phrases that we commonly hear on the news. However, something is odd about these words. Where in the sentences are the assailants?

Multiple studies have shown that writers use the passive voice more often when describing acts of violence against women. This means that articles will read, “a woman was raped last night” as opposed to “a man raped a woman last night.” Such a sentence construction focuses on the victim and while casting the assailant into the background. This is problematic because it contributes to rape myth acceptance. In rape culture, victim blaming is still ongoing. Women are told that they shouldn’t have sent mixed messages, shouldn’t have drank, and shouldn’t have worn headphones outside. When people use the passive voice to describe men committing acts of violence, it advances the false belief that rape victims are responsible for what happens to them.

Language shapes the way we think. A subtle difference in our use of grammatical construction can advance dangerous attitudes about sexual violence. I now consciously make an effort not to use the passive voice when speaking about such sexual violence. I also, therefore, call upon you to use the active voice when speaking about gender based-violence. In a world where men still commit horrifying crimes, we must place responsibility and accountability back onto the assailants. Let’s stop using the passive voice. Let’s stop showing a passive attitude toward sexual violence.