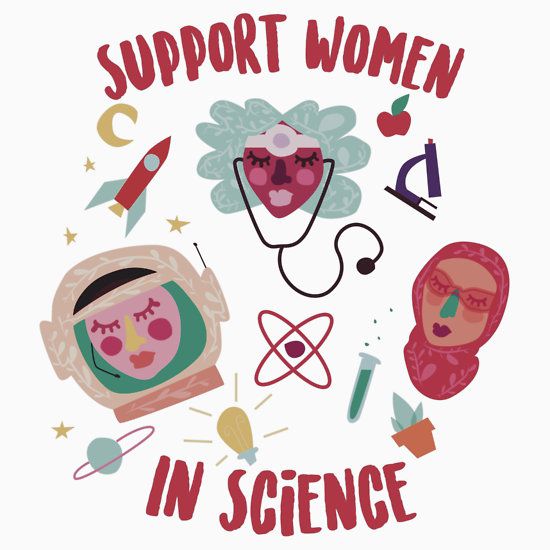 Science, Technology, Engineering, and Mathematics (STEM) industries have been highly male-dominated for decades. Although the gender gap in STEM is getting smaller each year, it still persists across the world. The number of women working in STEM is extremely low. According to UIS data, less than 30% of the world’s researchers are women.  Women don’t only have a lower chance of getting a job in the STEM field, but they also tend to leave the STEM workplace more frequently, experiencing a different, sometimes more hostile environment than their male coworkers.

Gender stereotypes, lack of female role models working in STEM, a wage gap, sexism, and sexual harassment women experience in the workplace – all these things discourage girls from stepping into the STEM industry.

Gender equality in STEM, however, is very important. Diversity brings in more different opinions, innovation, and even revenue. But only trying to increase the percentage of women working in a company is not enough. To actually tackle sexism in the STEM industry it must be monitored at all levels. There is no point in employers hiring more and more women without getting rid of sexism in the company first. Because the fact of a lot of women working in a company does not make the environment for them much better. It’s time to realize that employees who discriminate against different minorities in the workplace are afraid of competition and most likely take the company down. Men’s awareness needs to be raised because they also should take action to improve gender equality.

On top of that, solving the problem only in the workplace is not enough either. To make the gender gap smaller getting things right at an educational level also needs to be considered. Ideas about math, for example, being a subject for boys goes from childhood. I often notice people unreasonably expecting boys to be more into physics, chemistry and so on than girls. Equality at schools and universities has to be encouraged.

It would be wrong to say that there hasn’t been any changes in diminishing the STEM gap. In fact, we’ve made a huge progress in that. Let’s continue making improvements together!