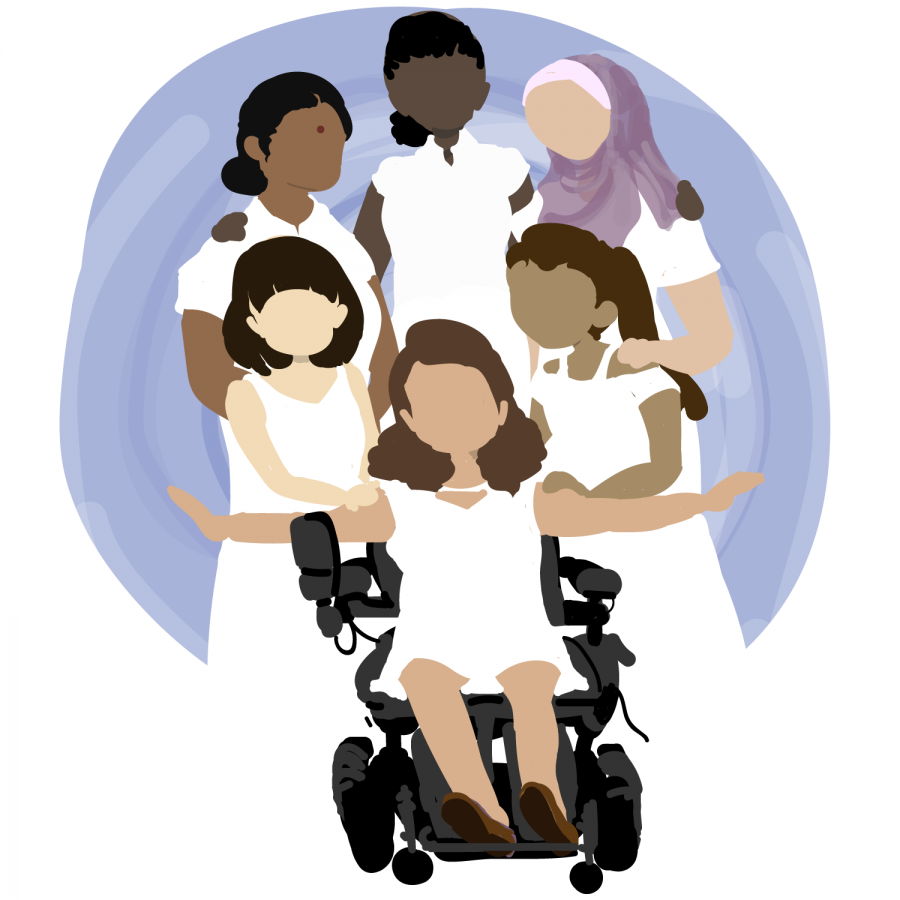 About 15% of the world’s population lives with a disability. One in five women live with a disability globally. According to the United Nations, the term ‘women and girls with disabilities’ refers to all women with disabilities including adolescent girls and young women. ‘Disabilities’ includes all types of impairment – physical, psychosocial, intel- lectual or mental, as well as sensory conditions with and without functional limitations. The National Intimate Partner and Sexual Violence Survey (NISVS) considers that a “disability” includes activity limitations a person may have due to physical, mental, or emotional problems and health problems that require the use of special equipment.

A study from The National Intimate Partner and Sexual Violence show that, for both women and men, having a disability is associated with an increased risk of multiple forms of sexual violence including sexual coercion, non-contact unwanted sexual experiences, unwanted sexual contact, and intimate partner violence, compared to those without a disability. In a study made by the African Child Policy Forum of violence against children with disabilities, it was determined that nearly every young person interviewed had been sexually abused at least once. Another study conducted in Australia showed that more than 62% of women with disabilities under the age of 50 had experienced violence since the age of 15. The number is three times higher to the rate of Australian women without disabilities. Women with a disability are far more likely to have a history of experiencing rape than women without a disability. It is estimated that 2 in 5 (39%) female victims of rape had a disability at the time of the rape.  In 2017, a study made by the U.S. Department of Justice found that girls and women with disabilities suffer violent crime, including sexual assault and rape, at a rate of 32.8 women per 1,000 each year, compared to 11.4 women per 1,000 for women who do not have disabilities.

The risks of being trafficked for sexual or other forced labour are higher for women with disabilities. In many developing countries, young people with disabilities are ‘undesirable,’  and many of their own families are keen to sell them for human trafficking. There is a popular myth that people who have sexually transmitted infections can cure themselves by having sexual intercourse with a virgin. The sexuality of women with disabilities stereotypes them as asexual because of the stigma associated. Young women with disabilities are at particular risk of rape by infected individuals of STI because they are often believed to be virgins.  Predators may also target them for their limited physical mobility and other vulnerabilities.

Many of the risk factors for violence against women in the general population are more prevalent among women with disabilities as many are compounded by physical, sensory or intellectual impairments. This leads them to suffer from a double burden as they become marginalized from society for being a woman and having a disability.

Women with disabilities’ experience higher risks of gender based violence due  to their dependence. Disabled women often find themselves trapped in abusive or neglectful relationships because they are  exposed to multiple potential perpetrators on which they are financially and physically dependent. For example, their partners, families or caregivers who are perpetrators of violence and abuse.

Women have the right to control wether, when or with whom to have sex and whether, when or how often to become pregnant. Right now, women with disabilities are being denied their right to bodily autonomy. There needs to be an intervention to address the social and cultural myths that encourage disability stigma and gender stereotypes.