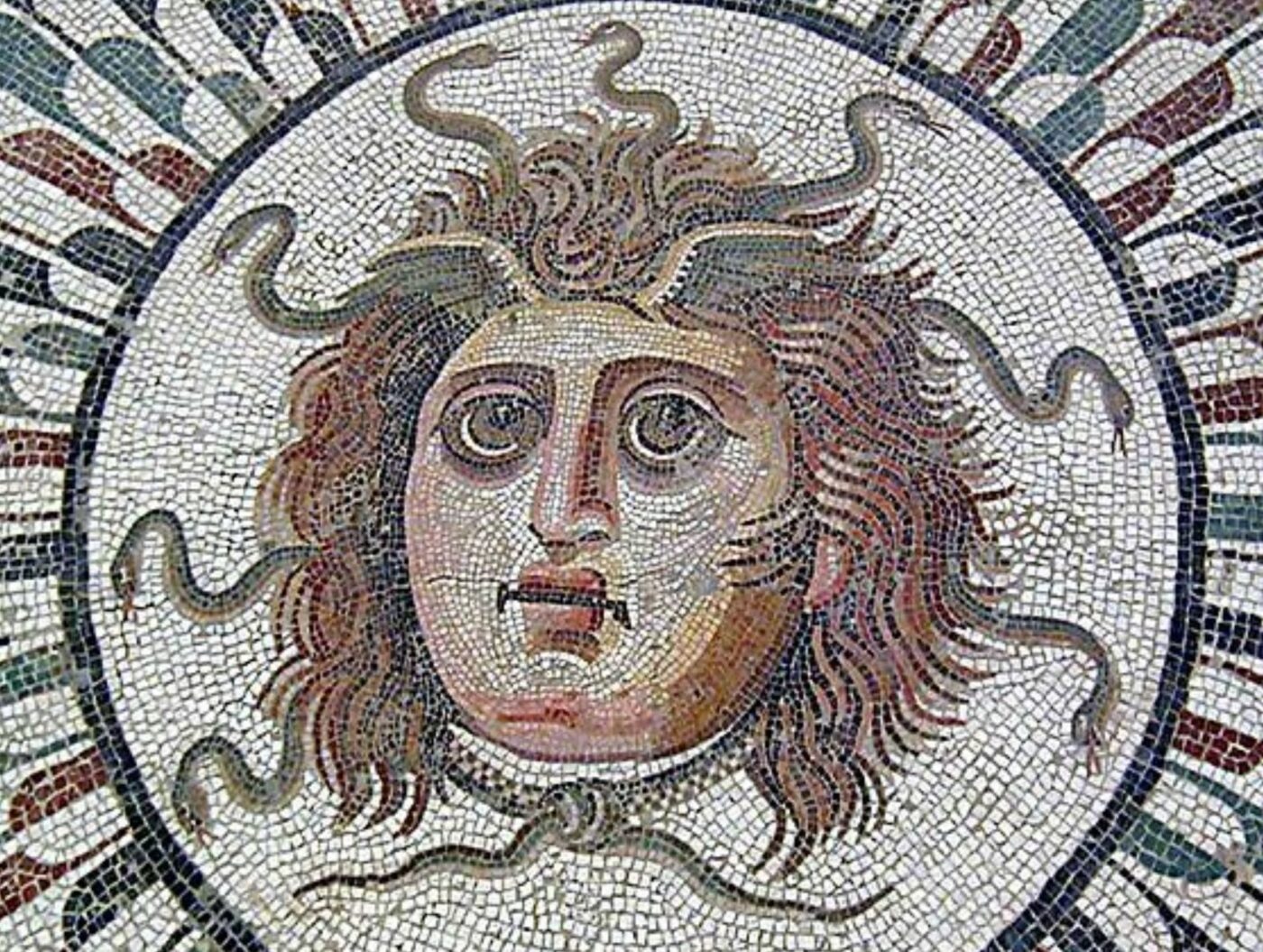 When you search up ‘Greek Artifact’ on Google Images, almost every single search result is male. This depicts the under representation of women historically, even by scholars. And while men were always in nude, female bodies were always dressed, as if it was not worthy of pride as the male.

Greek mythology is widely known by people worldwide. They are often portrayed with statues, paintings and other artifacts. However, are they misinterpreted by scholars throughout history with ideas of anarchy and inequality? Goddess of love and beauty, Venus is seen as a pregnant woman who has large breasts and no facial features. This shows as if the identity of Venus did not matter compared to the ‘function’ of the goddess. She is objectified. She is the object of fertility and reproduction for men.

When Greek history is studied by children as a part of their educational curriculum, we often forget that the tales were created in a world of patriarchy where women were treated like inferior. Pandora, the first woman,  was created as a punishment of Prometheus’ larceny. She was extremely beautiful on the outside, but her inner-self was ugly and evil. When she was given a box that she was forbidden to open, she released all the misery of mankind because of her temptation.

Female beauty has been presented as a prominent theme of the myths. Many, like Medusa and Helen, were condemned because of their beauty. While Athena transformed Medusa into a snake-haired monster so she will no longer be an object of sexual desire, it lead to dehumanisation and casted an image of inferiority on her while she was only a victim of rape. On the other hand Helen’s beauty was seen as her ‘only crime’. The tales made her responsible for Faustus losing his soul because she seduced him with her beauty. Furthermore, rape is never fully mentioned in Greek Mythology and ‘seduction’ became the alternative. This not only adds blame and responsibility on women, but also reduces the severity of sexual harassment

It is important for us to go back in time to re-examine women from the root of history. Women deserve the equality, power and voice that had been restrained for centuries and centuries.