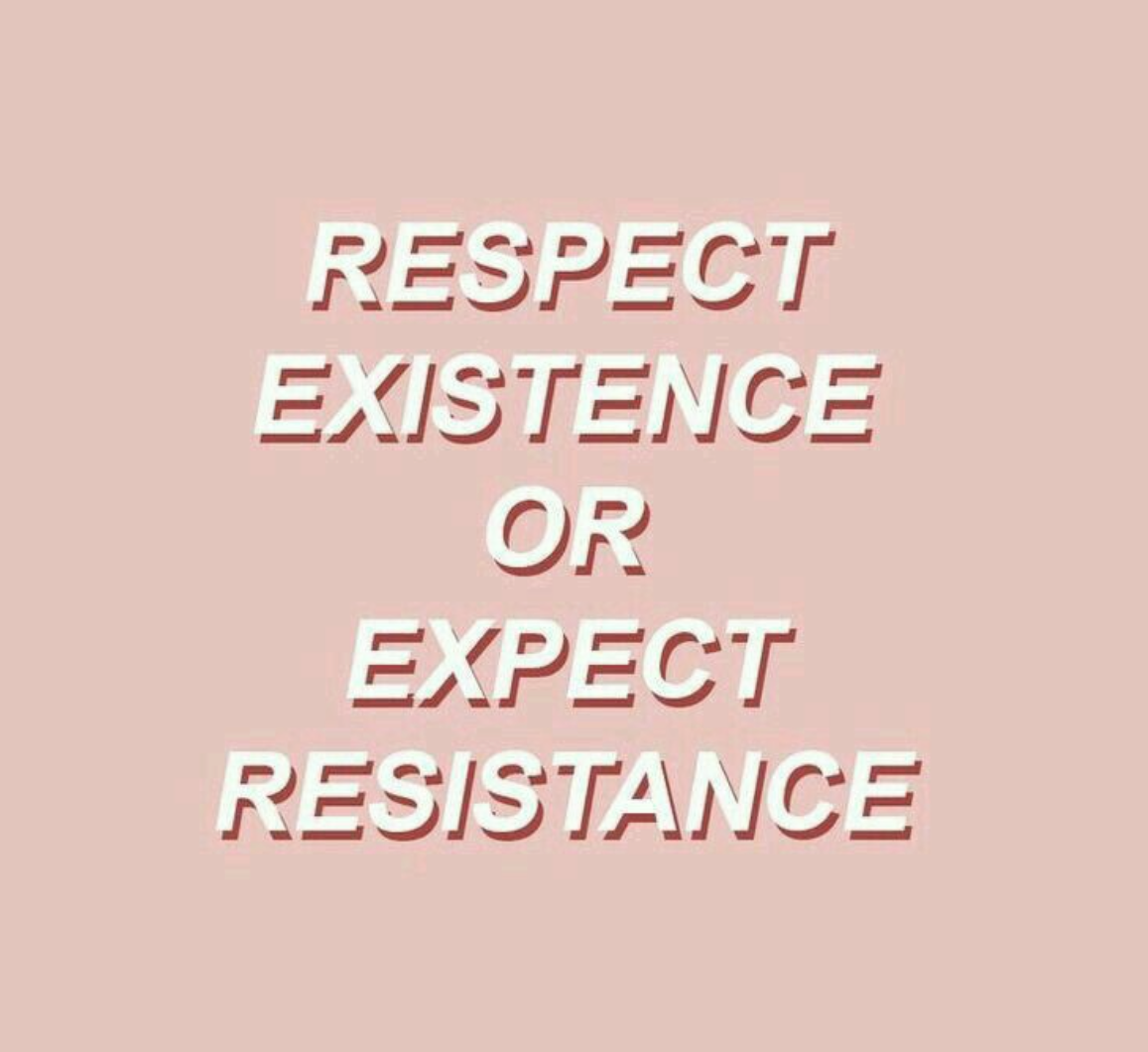 For unjustly reasons, women have been referred to as ‘Females’ in articles, workplaces and even households, and this article will explain why ‘Female’ is a despicable name for women

Let’s start with the basic definition of the word ‘Female’. According to Oxford dictionary, ‘Female’ is an adjective which means ‘of or denoting the sex that can bear offspring or produce eggs, distinguished biologically by the production of gametes (ova) which can be fertilized by male gametes’ while ‘Woman’ is a noun which refers to “an adult female human being”. I think the understanding that women are female human beings is the first step towards equality because dehumanizing women to their reproductive qualities is objectionable.

Another aspect is context. When men or women with internalized misogyny refer to women as ‘females’ it is often to imply weakness and inferiority. Phrases like “you know how females are’ or ‘females are the worst’ should not be normalized.

A viral video led to the suspension of N.C. city official, Dr. collins, from his position after repeatedly ignoring requests to address a Black woman who holds a doctorate as “Dr.” The video displays commissioner Tony Collins inviting her to speak, at which point Rosario interrupted to correct him with, “It’s Dr. Rosario, thank you.”

Collins again referred to her as “Mrs. Rosario,” and when she corrected him again, he replied, “Well, you know, I’m sorry. Your name said on here Carrie Rosario. Hey Carrie.”

“I wouldn’t call you Tony, so please, sir, call me as I would like to be called. That’s how I identify—” she said, before Collins responded with, “It doesn’t really matter.”

Building a mindful society requires many skills, such as character, respect ,and equality. Let’s start by referring to people by the labels they prefer.For anyone who uses the word ‘female’: the word you’re looking for already exists. It’s called ‘women’.