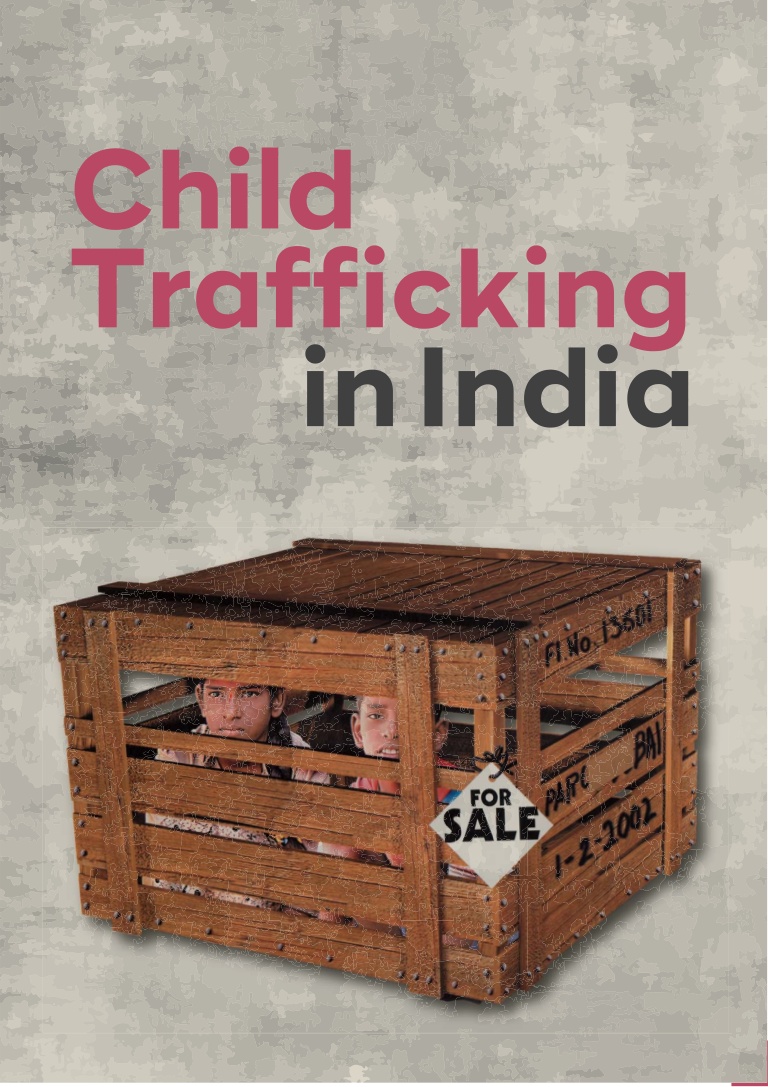 India counts with an estimated population of 1.39 billion based on the most recent UN data. It’s predicted that by 2025 India will be the world’s most populous country, surpassing China. Although the death rate in India is high, the birth rate is still higher. The birth of individuals per second generates a non-stopping increase in population. As a result of overpopulation, the issues the government has to deal with become more, and harder to encounter solutions. Economic, environmental, and social impacts such as unemployment, development of infrastructural facilities, scarcity of resources, and inequitable income distribution become more common. The vulnerable citizens, especially women and children are those who suffer the most.

Even though the economy of India is increasing exponentially, more than a third of all Indians still live below the poverty line. The innovations and developments in the information technology sector haven’t been able to create jobs in areas dealing with poverty. The unemployment rate in India is high and financial opportunities are few; parents see no alternative than to remove their children out of school, and force them to work for an income.

In the worst case scenario, children are sold by their parents to child traffickers. According to the United Nations, human trafficking is the “recruitment, transportation, transfer, harbouring or receipt of persons, by means of the threat or use of force or coercion…for the purpose of exploitation.” Most families in India have more children that they are financially able to support. The weak family planning makes it a practical solution to sell, mainly their daughters, during “the prime of their youth” to child labour. The kids are sold, and exposed to different scenarios. Usually for the purpose of forced labor, domestic services, sexual slavery, organ trafficking, or commercial sexual exploitation.

India is positioned as one of the top global countries with the most human trafficking. Being the commercial sexual exploitation among the worst forms of child labor in India. According to  Annalisa Enrile, clinical associate professor in the USC Suzanne Dworak-Peck School of Social Work, ‘anyone can fall victim to human trafficking. However, vulnerable populations who have little social and legal protection are the most at risk. The majority of victims are women—70 percent—and risk for women may be heightened further in areas where extreme gender discrimination prevails.’ https://dworakpeck.usc.edu/news/7-facts-you-didnt-know-about-human-trafficking%3Futm_source%3Dtest Around 1.2 million children are compromised in prostitution. Women and girls are trafficked within the country for the purposes of commercial sexual exploitation and forced marriage, especially in those areas where the male sex ratio is higher.

The biggest reason behind the success of trafficking in India is because children have no conscience of their rights, and are not able to seek help. Entrenched in Indian culture is the belief that promotes parents to take all the decisions for their children, creating a dependent mind in which the young are strongly influenced. Additionally, trafficking mostly occurs in remote regions of India that are in part disconnected from the rest of the world, so the victims of this tragedy are unaware of the organizations that work specifically against this type of human crimes. Such as the Prajwala, the Polaris Project, Child Rights And You (CRY), SOS Children’s Villages and CHILDLINE India Foundation.

India is the nerve center of human trafficking, as well as a point of transit, destination and source of the victims who are later sent to other trafficking countries. To find solutions, the acknowledgment has to not only come from the Indian government but from international governments as well. By spreading awareness you avoid the possibility of traffickers creating situations in which the parents and children are dragged with the belief that it will allow them a better future. The lack of education about the subject doesn’t help with the understanding of the ways traffickers source children. Communities stand strong when they understand what they are losing and  know their rights.