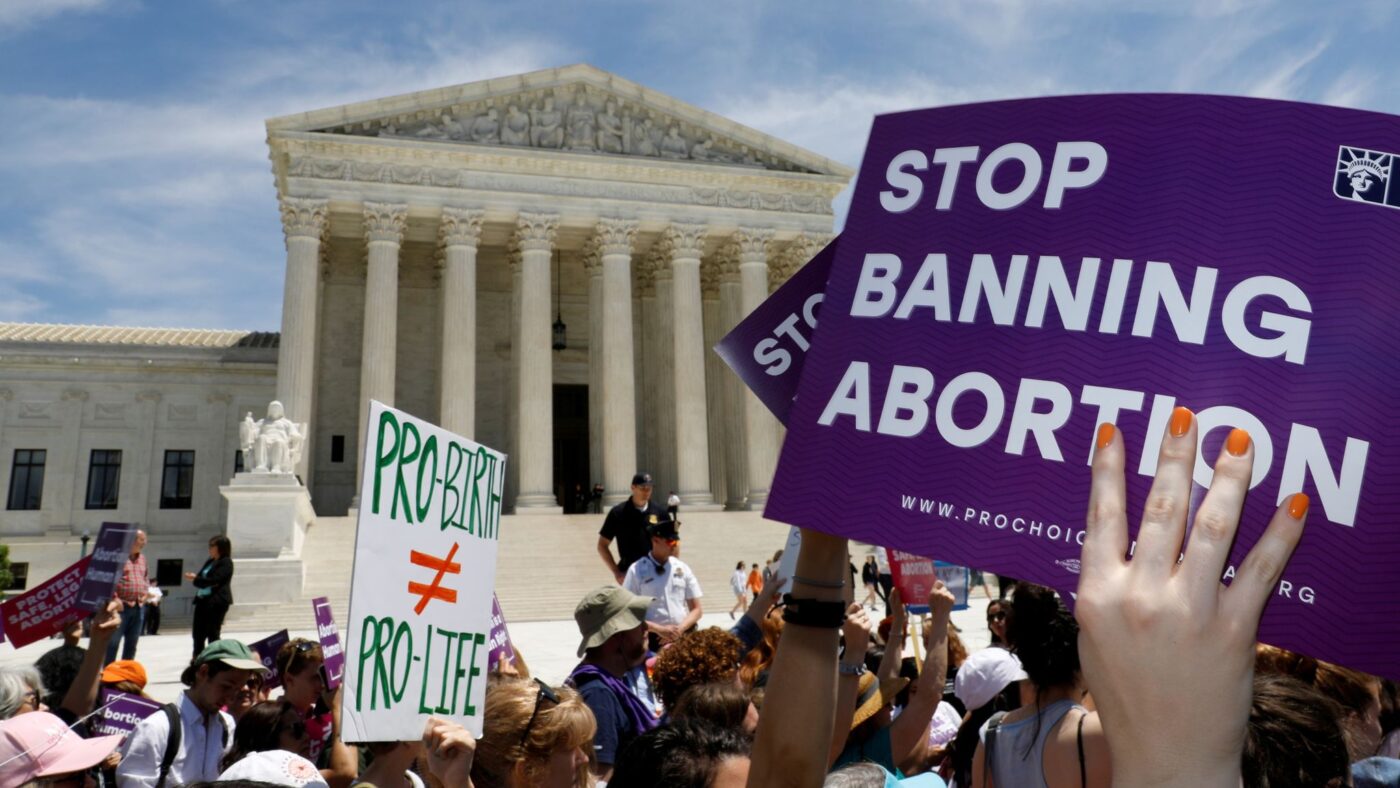 Recently, the governor of Texas, Greg Abbott, signed the ‘Heartbeat Bill’. Starting from September, there will be a ban on abortions after six weeks of preganancy regardless of whether the pregnancy was a result of rape or incest.

Six weeks is all women get.

Six weeks pregnant means that your period is two weeks late. This means in Texas, by the time a woman begins to suspect that she may be pregnant, it is already too late for her to get an abortion. It is too late for her to have a choice. Before she even has a chance to weigh options, the options are taken away. Before she has a chance to determine whether she is physically, financially and emotionally capable enough to bring another human being into the world, this decision is already made for her.

The Heartbeat Bill will affect a woman for the rest of her life in every aspect of her life. Yet despite how massively important it is, she has no say in this decision and everything is decided by a stranger.

Similar heartbeat bills have been passed in other US states, except the Texas law has a twist: instead of the state implementing this ban on abortion, it is citizens who are given the right to sue abortion providers. This means that the state itself cannot be sued, blamed or essentially be held accountable for their actions. This also means that women cannot do anything about this issue or sue anyone.

Most girls spend their entire lives preparing and planning for their future. They have ambitions, and without their control or consent, that future could be stripped away from them. If their contraceptives fail or if they are  raped, their dreams, aspirations, hopes and efforts for their future will no longer matter.

The Heartbeat bill is a truly dehumanizing and inhumane law that has been decided by a person who could not possibly imagine the experience, who has no possibility of ever experiencing it, and thus, who does not understand the implications and toll it has on women.

Anti-abortion advocates do not realise that girls are having their autonomy over their own body taken away from them and forced to carry the responsibility of a full-term pregnancy, regardless of whether it was a result of their actions or not.

It is appalling that in defiance of public opinion and public health, male politicians still remain committed to controlling a woman’s body. The Heartbeat Bill is cruel and extreme, and it is vital that we fight back against this unjust law.