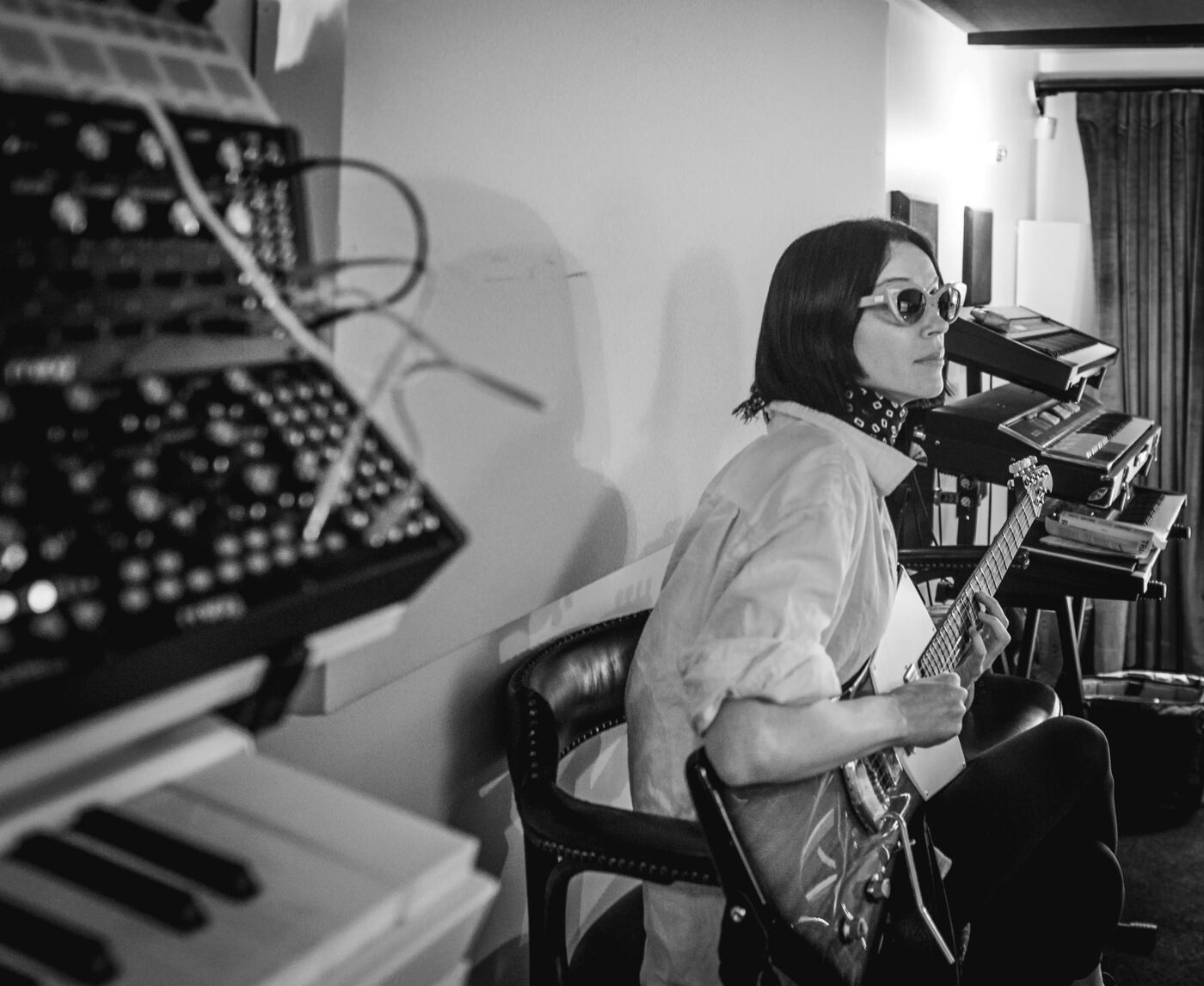 A recent study has revealed that women who are in the music industry tend to outperform men based on creativity. So this begs the question, why is there a bias in favour towards men? Why do female musicians find it tough to get into the industry, even if their work is great? The answer of course is misogyny. Centuries of exclusion in all areas of art proves this.

During the 19th century women were majorly discouraged from composing and playing music. This is one of the reasons why all the famous classical and renaissance composers are all men. Think Mozart, Bach, Handel, Vivaldi. All men. However this doesn’t mean that women weren’t writing music at all. Clara Schumann was a pianist from the romantic era, and even though she was active during a time where female musicians were looked down upon, she has been considered one of the most distinguishable piano players of the time, competing with the famous Liszt, Chopin and Tchaikovsky.

As a group though, women weren’t allowed to perform. Actually, the first time women were able to audition for a big orchestra was in the early 1900s, this was the Queen’s Hall Orchestra in London. In the capital of Classical music, Vienna, women were only allowed to audition for their Orchestra in 1997. That orchestra is a big deal for any musician who wants to make a living out of their instrument and for women to be prohibited from even attempting to be recruited is simply not okay.

The sexism in the orchestra is actually so prevalent that some orchestras have started recruiting members with blind auditions. This means that people perform behind a closed curtain and are selected anonymously to be on stage. Women who take part in this sometimes even wear men’s shoes to the audition because of the sound they make, however this all worth it as the anonymity of the musicians has increased a women’s chance to get in by 50%.

But misogyny in music didn’t start and end with the classical genre. It’s everywhere. From rap to rock. It’s in the lyrics, it’s ingrained into the listeners who call female artists sissy or inferior to male artists. People like Nicki Minaj get a lot of hate from men. She released her frustrations to the public when she tweeted:

“In any field, women must work TWICE as hard to even get HALF the respect her male counterparts get. When does this stop?”

The real issue is, this can’t stop if the attitudes around female artists don’t change. Even when they’re not being put down by online trolls, they’re constantly being placed behind others, famous collaborators, husbands, etc. I had a recent talk with my music teacher about Clara Schumann, and the first words that exited his mouth were.

There was no mention of anything she had achieved and that was disappointing.

Everywhere in our society there is misogyny. From the femicides happening in Latin America to music. They vary in severity but at the end of the day, the world doesn’t seem to have space for women. They’ve, men, tried to kick us out of every genre in music, not because there’s no space but because they don’t want us there. When does this stop? Now.