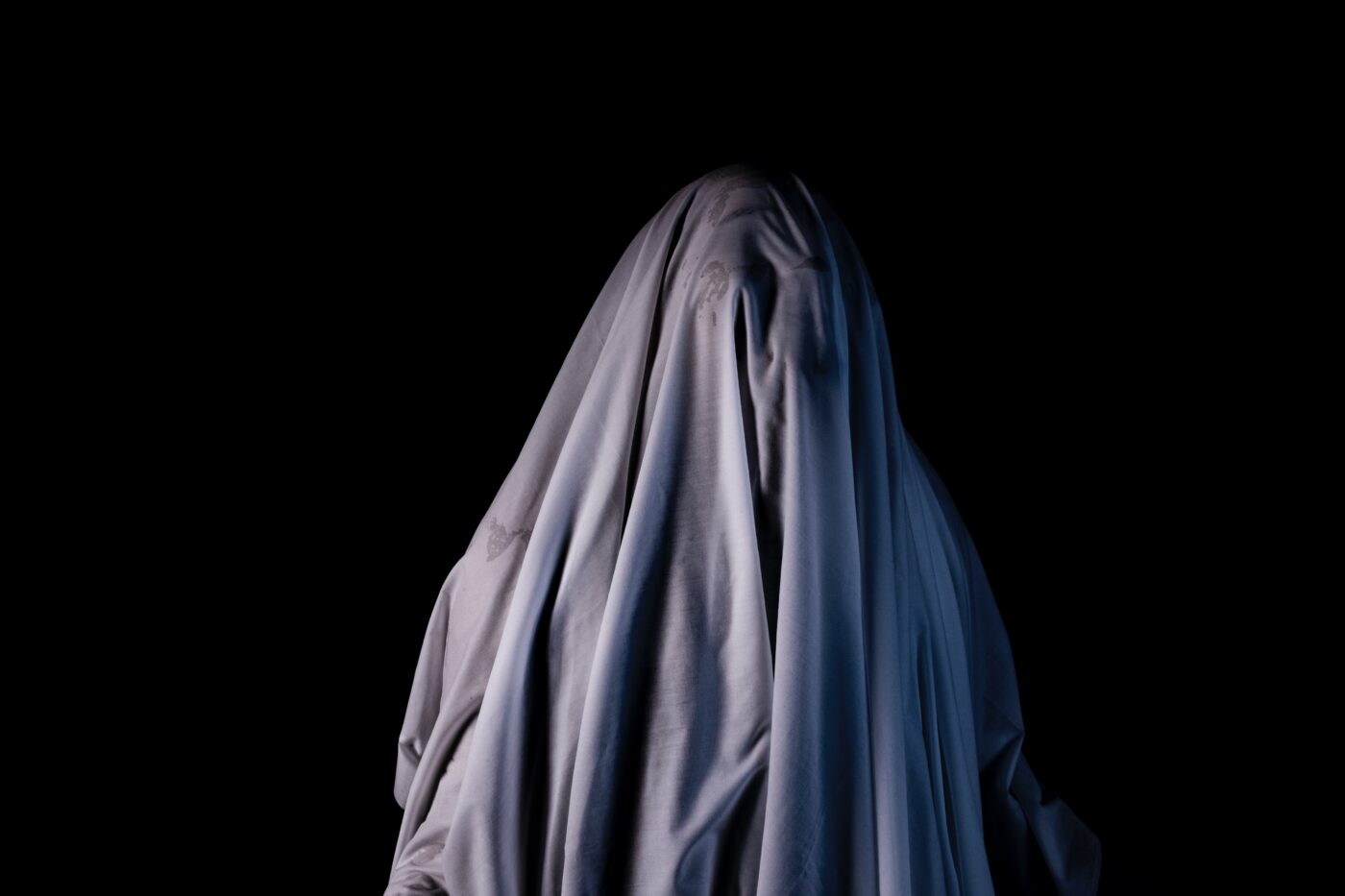 The usage of euphemisms and the downplaying of gender issues in the media is rampant and is nothing but detrimental to our society.

For a long time, our world has used colourful language just to avoid speaking the unspeakable and to avoid the word that ascribes shame. That word is “menstruation”. The French use the phrase “les Anglais ont débarqué” translating to “the English have landed”, on the other hand the Danish uses “Det Røde Hav” which translates to “The Red Sea”. Other common euphemisms include “Aunt Flo”, “Bloody Mary”, “The Time of the Month” and countless more. In fact, the International Women’s Health Coalition has found that there are about 5000 slang words to replace the words menstruation and period in a total of 10 different languages.

Moreover, in a book by Anita Diamant, named “Period. End of Sentence”. Diamant used a strategic technique of drawing on historical examples, mentioning examples such as Roman author Pliny the Elder claiming that menstrual blood would bring about an oddly specific series of catastrophes and another example being that the respected medical publication, The Lancet, agreed with the claim that the touch of a menstruating women causes cut flowers to wilt. These historical yet now-laughable and amusing examples act as evidence of the misrepresentation of women’s bodily needs that are entrenched in our society and were already present years ago.

The use of euphemisms catalyses the thinking that discussion on periods must be kept schtum, do not ask why you are bleeding, do not discuss your symptoms, do not question when you need to go to a doctor. It is necessary to be open on a topic to normalize it, when speaking about any organ in our body there is usually one non-medical word for it, lungs are lungs and hearts are hearts. One could argue that euphemisms have no depth to it but just an alternative word. However, euphemisms typically exist because of histories of stigma, else there would be no reason to subvert or lighten them.

In more extreme cases, societies such as India, experience thousands of tribal women and girls being banished during their menstruation. Often than not, these women have to go through the bleeding process in unsanitary and dangerous conditions. They sleep on the floor with just a thin sheet acting as a mattress and have to be cautious of wild animals round the clock, not forgetting they usually brave all these alone. The stigma of menstruation and the shame that is supposedly associated with it in these societies feeds the shame cycle.

Writer Rose George for the New York Times and the Guardian travelled with a sanitation carnival, called “The Yatra”. During this carnival she discovered that 73% of women who came were not taught anything about menstruation by their parents and that the young girls attending were convinced that they were dying of cancer when they started bleeding. The obvious lack of information leads these women and girls to not be able to take care of their bodies properly.

This topic is not another humdrum affair of the human body and is far from a simple process. Periods are complex and impact women in innumerable ways, they last on average ¼ of a month which is equivalent to 25% of an entire year, they can bring about severe mood swings, endometriosis, changing digestive functions and even impact one’s immune system. The prevalent taboos of this topic, have been limiting women’s knowledge of their own body and what they may go through as listed above, occurring in both developed, developing and undeveloped countries.

No matter rooting from euphemisms of culturally ingrained beliefs, through expanding education and promoting female empowerment by encouraging candid and ingenuous discussions surrounding women’s health, menstruation may one day no longer be a taboo rather celebrated for the natural experience it is.

The subtleness and pervasiveness of rape culture are clear in our society. In 2005, Bill Cosby admitted, under oath, to drugging several women with the intention of having sex with them. Such a serious and traumatic experience for victims was plastered all over media outlets in a downplayed and sensationalized way, distracting the audience from the epoch-making points of the case. Headlines such as “Cosby Sex Bombsell” was used, giving off a vibe that what Cosby did was at most creepy and at best benign and can be joked about. Products of rape culture occur again and again and can be seen from cases such as Bill Cosby, Woody Allen, Jerry Sandusky, Roman Polanski and an untold number more.

Rape culture is a culture in which sexual violence is normalized and victims are blamed for their own assaults or the assault is excused in the media and popular culture. Issues featured prominently in many online comments include blaming the victim’s intoxication, the victim’s choice of company, the victim’s lack of parental supervision and the victim’s fashion choices. The logic that drinking alcohol is equivalent to consenting to sex to someone you possibly have not met yet, or that spending time with the other gender is equivalent to consenting to sex or leaving your teenage child who could already be old enough to drink and drive unsupervised for the night is equivalent to consenting to sex for him or her is immensely flawed. Rape culture often snowballs into a monstrous burden on (usually) women to sacrifice their freedoms and opportunities to stay safe. Additionally, similar to the Bill Cosby case, these comments distract attention away from the black-and-white fact the assault took place.

Another case was the Steubenville High School rape case which was met with members of the community blaming the victim for her own rape and blaming her for casting a negative light on the football team and town. To exacerbate it, criticism was also made by media outlets themselves, especially the acclaimed Cable News Network (CNN). Despite all the horrendous facts of the case, CNN reported focusing on arguably the least relevant part of the case – how the judicial outcome would have on the perpetrators’ lives and the difficulty to watch it happen.

What happens in the courtroom of a sexual assault case could be out of our reach, evidence needed might have to go through the standards of the court of law but the court of public opinion does not require the same standards.