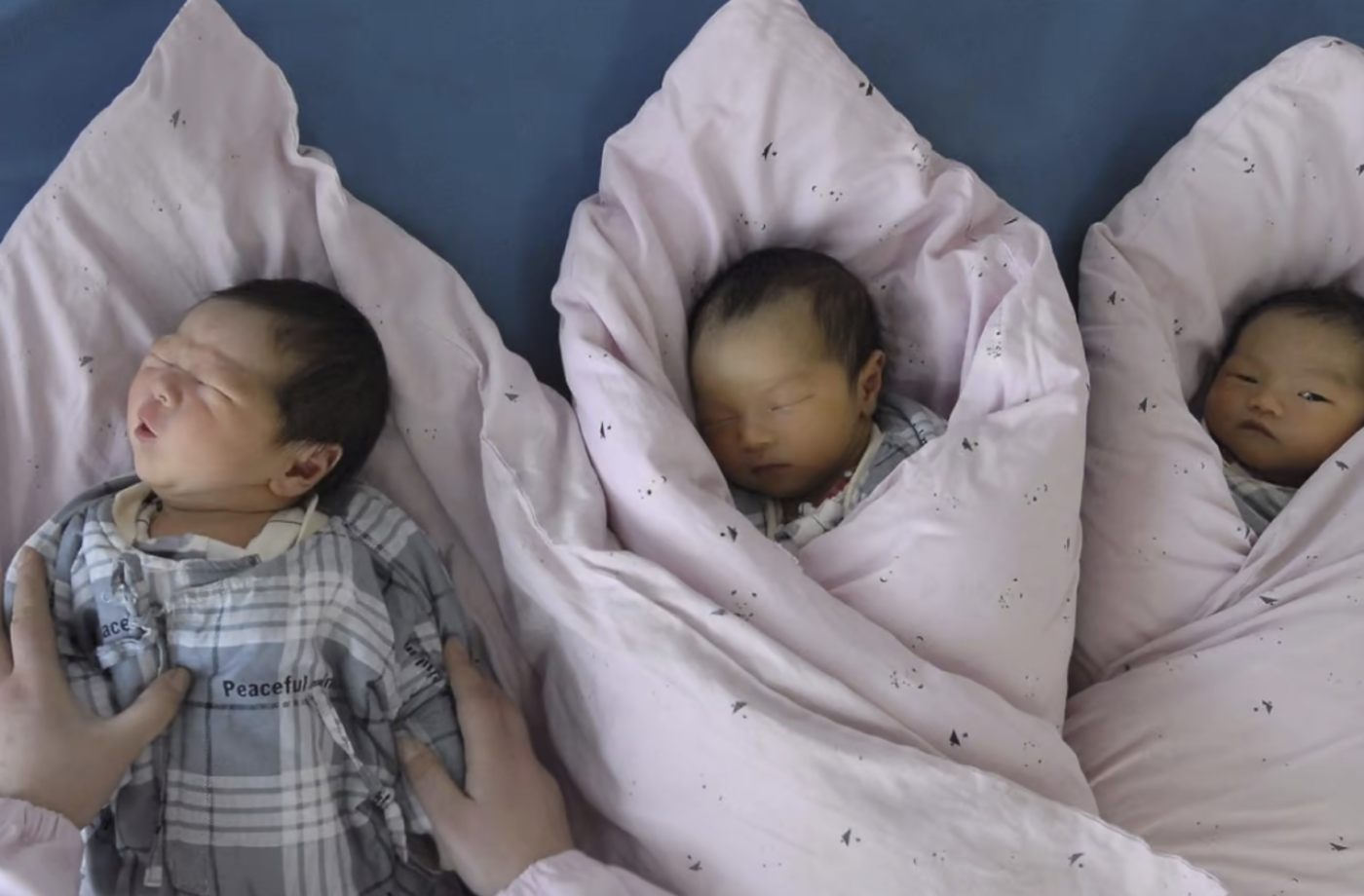 In 1980, China announced their one child policy, limiting all families to only one child each. This was a nation-wide response to the increasing population growth rate, which the government believed to be too rapid. It was enforced through extreme measures such as forced sterilisation and abortions, contraceptives, and financial incentives for families who respected the policy.

The “one-child” phrase typically refers to one birth, so if a mother was to give birth to twins or triplets, they would not be penalised. This has resulted in women taking medicine to increase the likelihood of multiple babies.

The controversy around this policy was regarding the government’s radical intervention in the reproductive rights of citizens, when no similar policies had ever existed before. Due to the tendency for families to prefer sons over daughters, many female babies were aborted. Now, there is a huge difference in the male to female ratio in China, as well as a shrinking workforce.

When the one-child policy was abolished in 2015, it was replaced by the two-child policy in 2016 and currently, the three-child policy. These laws have been enacted in a similar manner to their predecessor, and despite the fact that restrictions were easing, it seems that many couples are unwilling to have more children.

In a recent survey conducted in China of over 31000 people, only 1443 couples even considered the idea of having a third child. Of course, the results of this survey were quickly deleted. The unwillingness to have more children is largely due to the ever increasing prices of education, child care and housing, which many are not able to afford. It seems that the new policy is gaining little traction. Unless the government is willing to decrease housing and other prices, a change in the status quo is unlikely.

Accompanying the three child policy is a limit on abortions for non-medical reasons, another way the Chinese government is attempting to increase birth rates. It raises concerns over the government’s use of women’s bodies as political or economic tools. Once again, they are seen clamping down on the public’s reproductive rights and even limiting people’s access to safe healthcare.

This policy puts the lives of many women seeking abortions at risk, leading to a need to find alternatives, many of which are dangerous and unprofessional.

The Chinese government claims that the new three-child policy is to protect women’s rights, yet they do not seem to have any remorse for the decades of restrictions they enforced. Nor do they see the ineffectiveness of this policy.

The public has openly expressed their opinions, with some declaring that the government has no respect for women’s bodies and simply see them as a way to further their political agenda. Wang Yaqiu, at the Human Rights Watch states that “in the past, you were restricting my reproductive rights, my autonomy. Now you’re trying to modify your mistake while still restricting my rights.”

If there really is going to be any real change, the government needs to step up and listen to the needs of women, instead of enforcing policies that blatantly restrict their rights and access to healthcare. Women are not tools commanded by the government. They do not and should not follow every wish and command. Only by freeing women, are there going to be real change and innovation in our society.