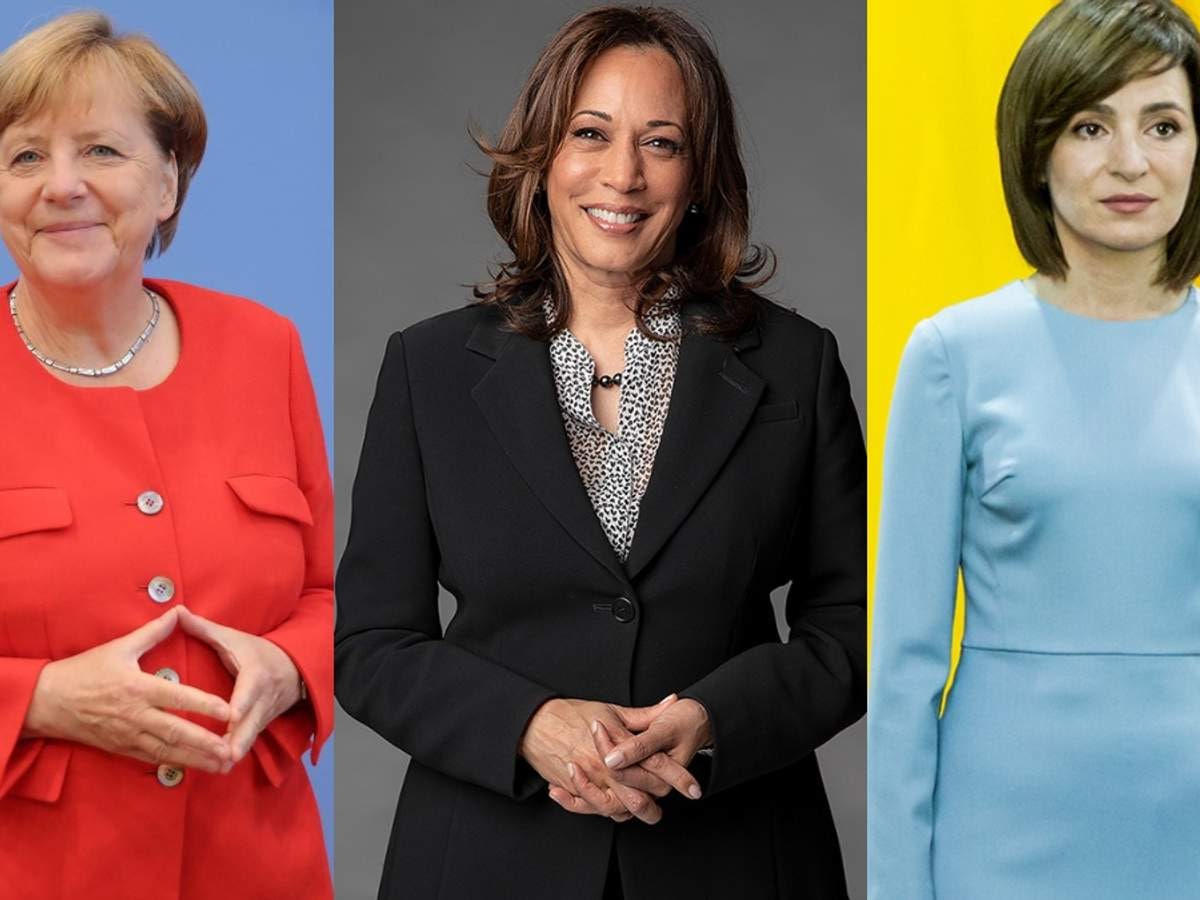 It is important to have women in politics not because they are better than men but because of diversity. The more diverse any workplace is, the more successful it is. People from different backgrounds bring in different world views and ideas. Having a parliament consisting of the same people of the same gender, age, color, and the same ideas is wrecking and pointless. It is like paying wages to, say, 20 people for one idea. Working in a team like that is obviously convenient for the people inside of it because there is no disagreement. However, in order to be more efficient and have more potential, it is important to think critically and have all the possible options in sight. It is especially important with making political decisions because they affect all the residents of the country, if not more in some cases. Therefore, diversity in politics is crucial.

There are of course some real-world examples to support this claim. For example, Finland’s prime minister is Sanna Marin–a 36-year-old woman. She is already the third woman with the role of a prime minister in Finland. Overall, Finland is one of the countries with the greatest gender parity in politics. It had 46% of women parliamentarians, as of 2021. At the same time, Finland is considered to be one of the safest countries and in 2021 it had the greatest happiness index.

Having women take leading positions in the government is very encouraging for all the women in the world. It can reshape society’s views on gender equality dramatically and empower women to follow their desired career paths.