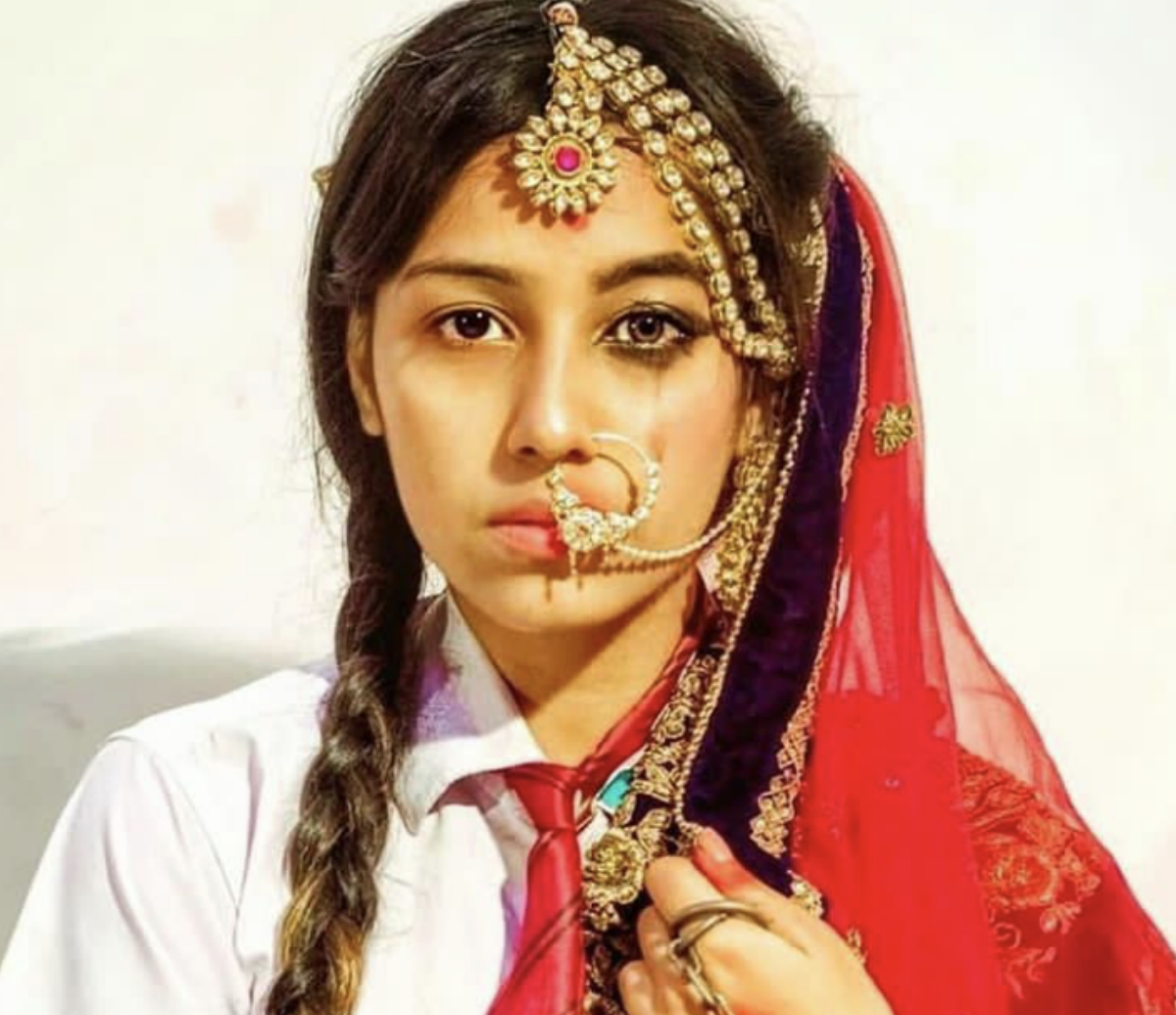 Child marriage is a deeply rooted societal custom that demonstrates pervasive gender inequality and prejudice as a result of the interplay of economic and social forces. In communities where it is prevalent, marrying a girl child is part of a broader set of societal norms

and attitudes that demonstrate low regard for girls’ human rights. Household obligations, stigma, forced exclusion from school, and gender norms that keep married girls at home are just a few of the impediments to education faced by married girls.

Forced child marriage is a complicated global issue that disproportionately affects females, with girls accounting for 82 percent of all children married before they turn 18. Extreme poverty, cultural customs, and a lack of education and economic prospects are the main drivers of child marriage, but gender inequity and the perception that girls are less “useful” are at the root of the problem.

Every year, 12 million girls marry as children, robbing them of their rights, causing them to drop out of school, exposing them to abuse, and plunging them into situations that their young minds and bodies are not prepared for.

Each year of secondary education may reduce the likelihood of marrying before the age of 18 by five percentage points or more in many countries. By contrast, child brides are much more likely to drop out of school and complete fewer years of education than their peers who marry early.

A lost opportunity for education is not only harmful to girls but has far-reaching consequences for their children and wider communities. The economic impact of child marriage was shown in a report by the World Bank: in countries where child marriage rates are high, girls’ educational attainment is low, which in turn leads to reduced lifetime earnings and lower GDP. When girls have access to safe, quality education, the benefits are widely felt.

Every year that a girl marries young is connected with a four to ten percentage point reduction in the likelihood of completing secondary education, depending on the country or location. As a result, child brides earn less than adults because their lack of schooling inhibits them from finding decent professions. As a result of the lack of schooling, the educational prospects for the offspring of child brides begin to dwindle.

Because of their lack of knowledge, young brides are often clueless about sex, their bodies, and the mechanics of reproduction, all of which are reinforced by the ‘taboo’. These young girls are denied control over their bodies and are unable to make informed decisions about sex and when or whether to have children since they are married early.

Investing in girls’ education can have a tremendous impact on reducing child marriage. That can eventually lead to a reduction in poverty in families and communities. When a girl defers from child marriage to stay in school, she gains confidence, learns skills, and understands her rights. She can earn money for herself and her family and increase her chances of escaping the vicious cycle of poverty and broaden their horizons and prevent themselves from falling into the trap of evil customs.